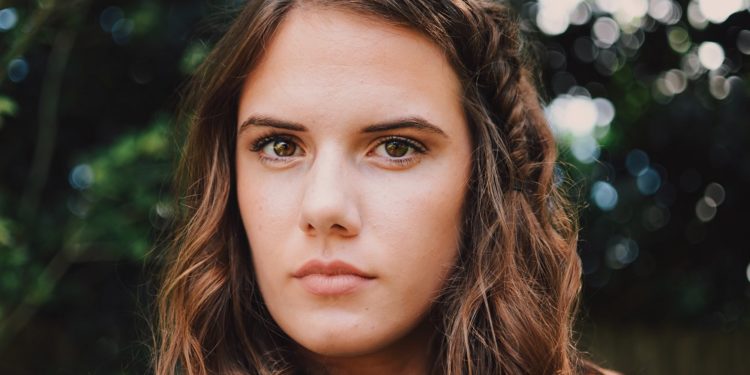 Whether you’re a man or woman, being cheated on is never a fun experience. It is betrayal that many people do not recover from, and at worse, turns them into jaded individuals who may even commit the same act on their future partners.

While society may dictate that men have the propensity to go down this road, it doesn’t mean that women are exempt from it. If you are in a situation where you feel your woman is cheating, here are ten signs to look out for.

It’s normal to be not in constant communication with your lady throughout the day. This applies especially to women who work at jobs that require them to be fully focused.

But if she falls of the grid for days at a time, while giving the excuse that she “forgot to respond to your messages”, now’s the time to sound the alarm.

An Inseparable Relationship with Her Phone

It wouldn’t be fair to immediately cast doubts and judgments on your significant other who happens to be glued to their phone most of the time. But if the previous item also applies to you, that’s an entirely different story.

If your lady is constantly on her phone even if she is with you but rarely shows efforts to respond to your messages, this is a major red flag.

If your lady is constantly swiping left and right while on her phone, she may not be just looking at photos. Chances are, she’s on a dating app, checking out other men.

You may think her being on Tinder while you’re still together is harmless, but the fact that she’s checking out what is out there on the market is a big no-no.

This is almost a tell-tale sign of cheating, and something that you should definitely be aware of. If she suddenly becomes too secretive, especially with her messages and emails, then you may have something to worry about.

Everyone, of course, has their right to privacy, the same way you do. But if you have this feeling in your gut that something is amiss, there’s also a good chance that you’re right.

No Interest in Physical Intimacy

Sex is a key ingredient to liven up any romantic relationship. It’s a way for two people to physically connect and keep the fire burning, as they say.

On the flip side, it’s normal to not be in the mood for physical intimacy. But if your lady is always turning you down and never makes an effort, there’s a possibility that she’s intimate with someone else.

Guilt can rear its ugly head in many ways, and to prevent it from happening, people project it onto others. So if she accuses you of cheating even if you are not, be wary.

Even if she may have trust issues for whatever reason, you must take this as a sign of cheating, especially if it happens constantly.

You and your lady usually have Mondays as your date night, no matter what happens. But she suddenly just does not seem interested in spending some alone time with you.

Time apart is necessary for two people in a relationship, but wanting too much could be a sign that her interest is likely on someone else.

We’re not talking about the weather, but the way she is treating you. If there is a major lack in warmth and affection, this could be a problem.

Women are more emotional compared to men, and if she fails to be affectionate, chances are, she might be giving it all to another man.

Your lady usually runs errands dressed down, but one day, she decides to do so all dolled up. Coincidence? Not really.

If suddenly she trades her usual sweatpants and t-shirt for a low cut dress, makeup and perfume to “go to the bank,” you have a good reason to speculate.

Are you in a situation where simple reasons like doing the dishes the wrong way can easily escalate into a full-blown shouting match initiated by her? Sure, she might just have a bad day, but it could also be possible that she’s cheating on you.

Her ill-tempered behavior could be caused by loss in interest in your relationship. If you feel this applies to you, then you must start doing some thinking.

If you’ve checked all these items on your tick-box, you only have two choices: either try to fix things, or end the relationship altogether. No matter what the reason may be, whether she is unhappy or found someone else, infidelity should never be a solution to anything.