Top 10 Ways to Train Your Brain 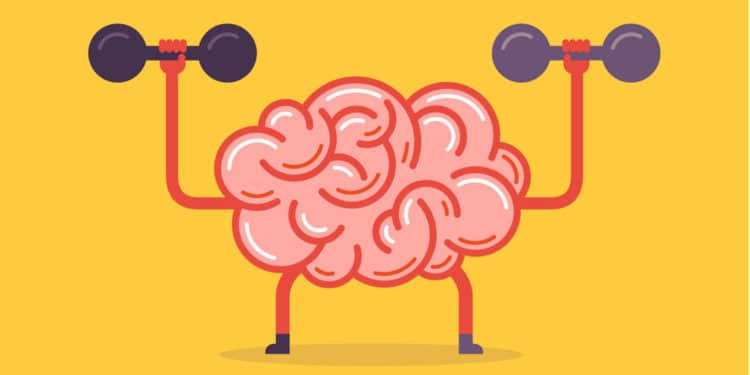 It’s easy to forget that your brain is a muscle just like any other and it needs to be trained in order to be in top form. Activeman has a list for you of some simple things you can do to really help train your brain and keep yourself in top mental condition. 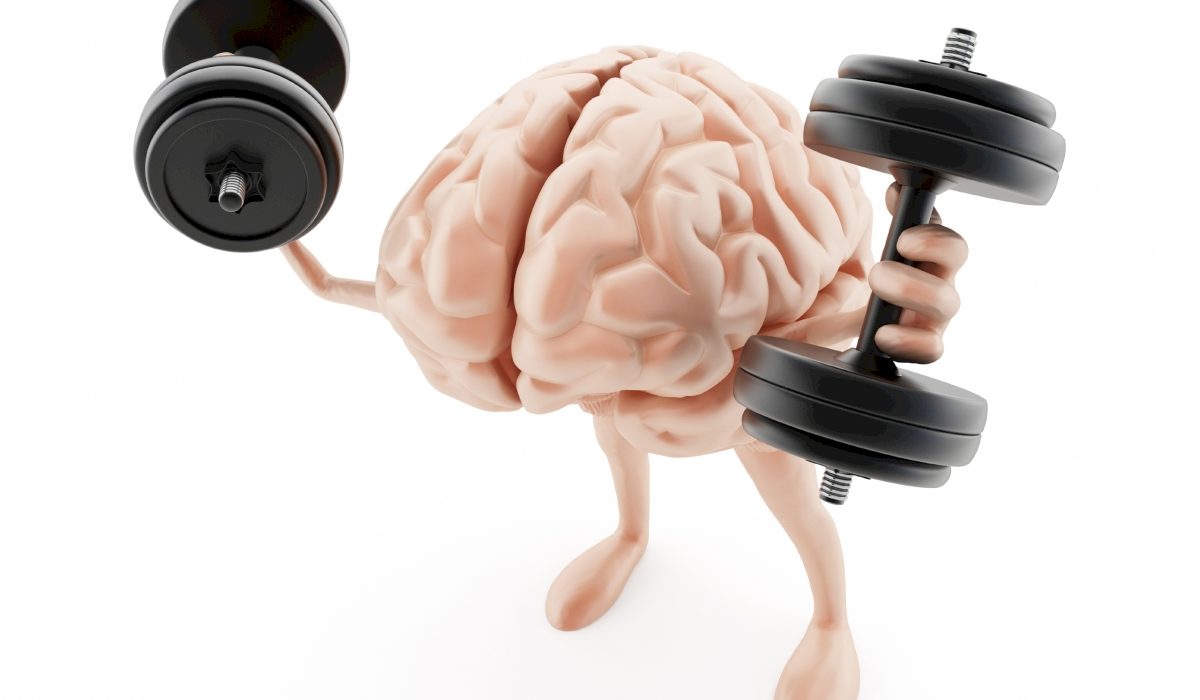 Just like any other muscle in our bodies, our brains need to be worked regularly to stay in peak condition. That means turning off the TV and actually doing something that requires some thought. And the brain rotting effects of TV aren’t just conjecture, either. According to the Scientific American, studies from Tohuku University in Japan, “confirmed that verbal IQ scores, which measure vocabulary and language skills, fell in proportion to the hours of TV the children watched. The changes in brain tissue occurred regardless of the child’s sex or age or his or her family’s income.”

Instead, try switching up your routine, playing an instrument, or even playing sudoku. Anything that requires your brain to actually put in some effort is a good way to get that brain in better shape for the future. 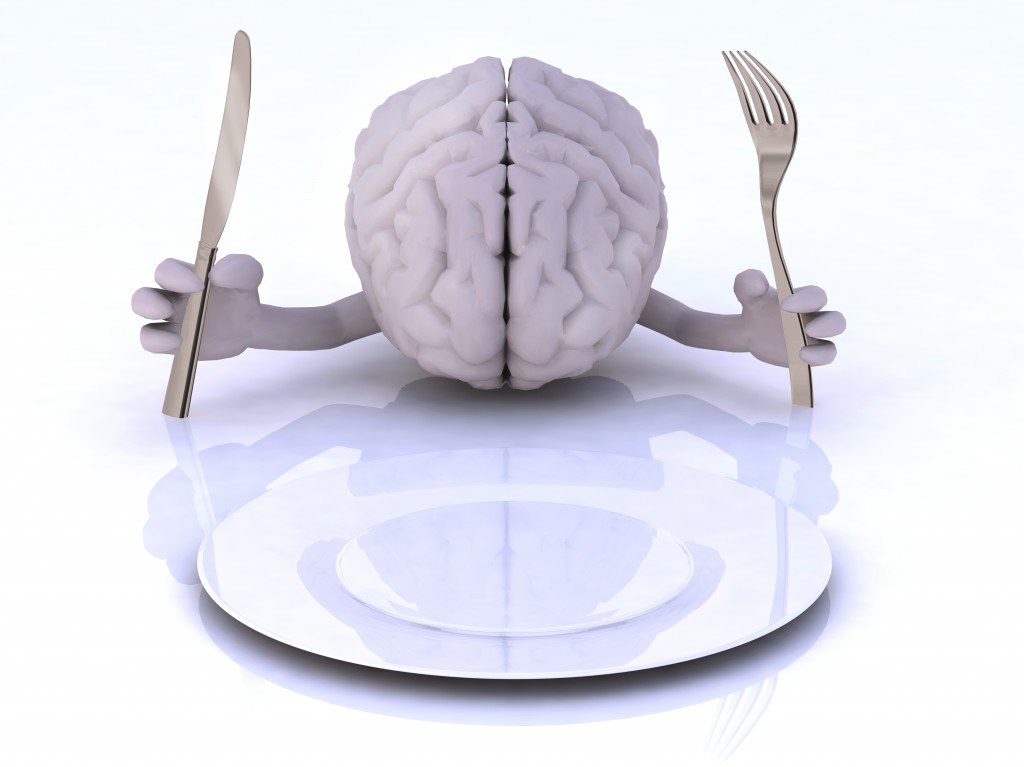 It’s easy to forget that what we eat has a direct effect on our brains, but it absolutely does. According to Reader’s Digest, “one study of 22 older people from the University of Toronto found that those whose diets contained the greatest percentage of calories as carbohydrates performed best on memory and task tests,” and other studies have proven that our brains need an adequate supply of glucose (which we get from carbs) to function right. Just make sure to get those calories and carbs from healthy sources, like fruits and vegetables. So put down that bowl of ice cream and grab an apple instead, your brain will thank you for it. 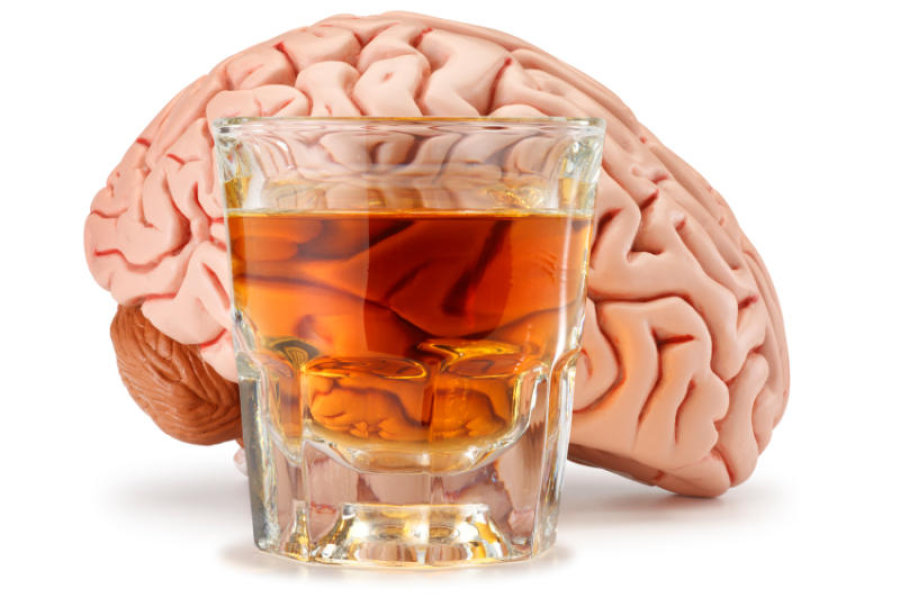 Believe it or not, a little alcohol is actually good for the brain. According to a German study in the journal Age and Ageing, “those who drank alcohol were 29% less likely to have dementia compared to those who did not drink alcohol.” That doesn’t mean that you should make plans to go out and get tanked this weekend, however. Researchers believe that between one and six drinks per week are the ideal goal to strive for.

Just like the brain workout we talked about earlier, reading is a great way to train your brain and give it something to do other than numb itself on television. There is a caveat here, however. Just like TV, mindless reading doesn’t really do anything for us either. Instead, opt for books that can actually challenge you or expand your mind. Reader’s Digest suggests to “pick a topic about which you know very little and read five books on that topic. Then move on to the next topic” to really get that brain working like a well-oiled machine.

Physical health really does translate to mental health. According to Heidi Godman at the Harvard Medical School, “the benefits of exercise come directly from its ability to reduce insulin resistance, reduce inflammation, and stimulate the release of growth factors—chemicals in the brain that affect the health of brain cells, the growth of new blood vessels in the brain, and even the abundance and survival of new brain cells.” In layman’s terms, working out helps make our brain healthier and can even help boost memory and thinking abilities. So let that be a little extra encouragement next time you head out to the gym. 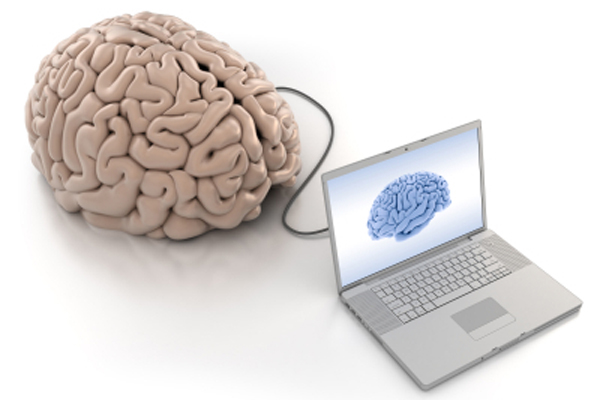 The world is full of new things, so never let yourself get content and lazy. Aside from reading, there are plenty of other ways that we can learn, and just getting out and exploring your hometown, trying out new places and tasting new foods can have a beneficial effect on our minds. The influx of new and unique stimuli gives your brain more to process and keeps it busy, helping to prevent that ever-feared mind rot that can set in from sitting on our couches all day. 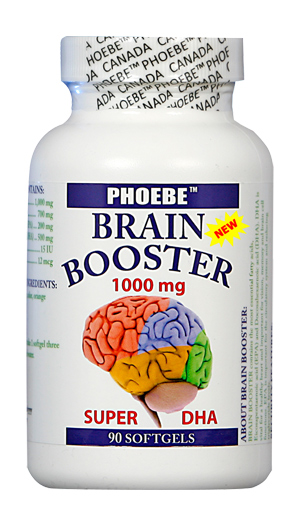 It should go without saying, but vitamins are good for us. And they are especially good for our brains. Omega-3’s and Vitamin E especially have been shown to have beneficial effects on our brains, and there are plenty of other supplements out there, such as ginseng or gingko biloba, that are thought to have brain fortifying effects on us. So get down to your local drug store and see what they have, a few of these a day and you might start to remember things you thought were long forgotten (although don’t blame us if you wanted them to stay that way!) 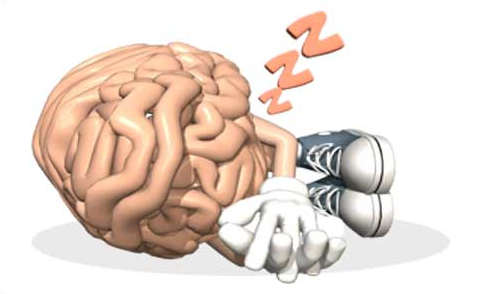 Sleep is important for all of our organs, and our brain is no exception. According to Dr. P. Murali Doraiswamy, a brain researcher at Duke University, your brain uses the time we are sleeping to repair itself, as well as to make sense of all of the various stimuli that we encountered in our day. “It’s a bit like what goes on in a library, Dr. Doraiswamy says. “All the books dropped off in the book repository during the day are dusted off and cataloged at night. People who think they’ve adapted well to sleeping just four or five hours a night are often wrong; memory tests show they are not functioning optimally.” 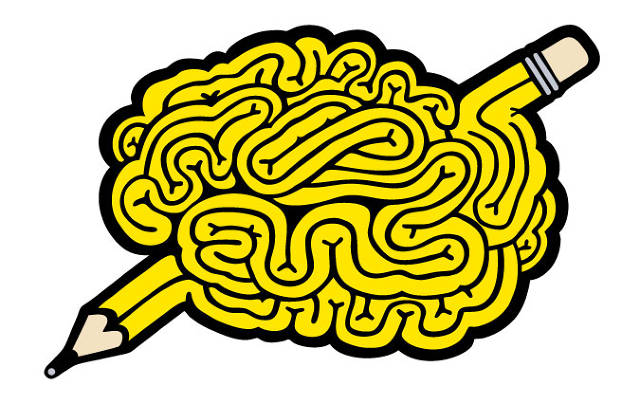 This was probably the most surprising on our list, but research has shown that keeping a journal actually has positive effects on our brain’s health. According to psychologist Maud Purcell, “the act of writing accesses your left brain, which is analytical and rational. While your left brain is occupied, your right brain is free to create, intuit and feel. In sum, writing removes mental blocks and allows you to use all of your brainpower to better understand yourself, others and the world around you.”
Furthermore, some evidence exists to show that writing about stressors we experience during the day is a good way to release some of our pent-up feelings, and our bodies suffer less from that bottled up emotion as a result. So go grab a notebook and get writing! DJ Khaled might not have the right idea if he is looking to strengthen his brain, as studies show that making new friends can actually help train our minds and make them stronger. Researchers at the University of London found that people with more friends on Facebook typically tended to have more grey matter in their brain, which is linked to enhanced social skills and other mental benefits. So go make a new friend and sharpen your social skills, you could use all the grey matter you can get!

Have trouble sleeping? Clean sleeping could be your fix

Top 10 Ways to Train Your Brain