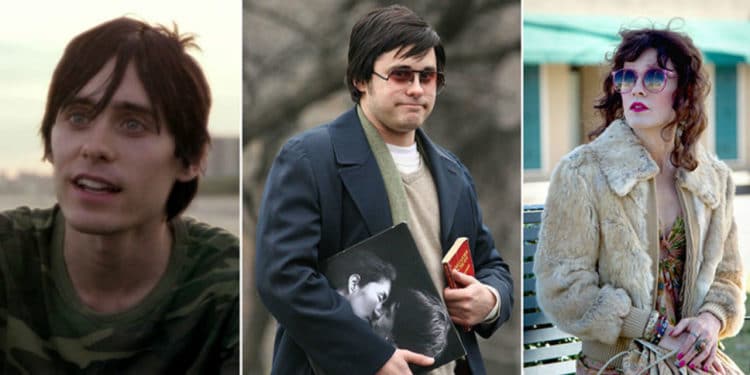 It seems so easy for celebrities to gain and lose weight in order to play certain roles. Be it a fat politician or a troubled factory worker, both characters require internalization on the part of the actor to be able to give life to the character. Part of being an artist or celebrity is changing their looks to play the role given to them. Some may just require a haircut, or change in hair color, or it can be more extreme as losing and gaining weight.

It takes a lot of discipline and focuses to achieve the body needed to make the role more convincing. Not only is it hard to control your body weight, but it takes time to recover from gaining or dropping weight. It’s amazing how celebs go to great lengths to perfect their acts. For their efforts, we commend them; as this shows their dedication and love for the movie industry. Here are five actors/ actresses, who gained and dropped weight for their roles. 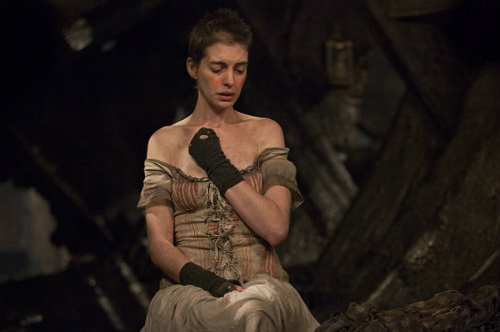 Anne starred as Fantine in the famous Broadway musical and movie Les Miserables, where she lost 25 pounds for the role. In the story, her character was fired from work, starved, turned into a prostitute and sick of tuberculosis. To better portray the role the actress dieted to achieve the nearly dying look of Fantine. Anne Hathaway stated that she planned the diet with help of a nutritionist, but she does not recommend it at all. Before the filming, she already lost a significant amount of weight and still lost some more during the duration of the shoot which lasted 13 days. She even got injured because of her weak stature. Although what she’s been through was quite miserable, she bagged the award for best-supporting actress for the role. 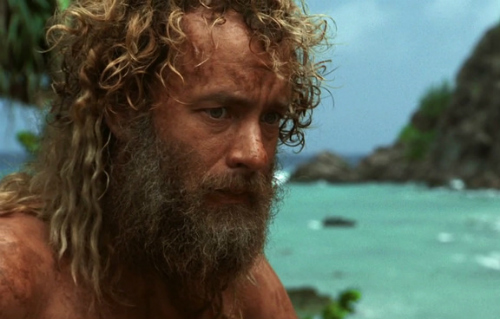 To play the role of a man stranded all alone on an island after a plane crash, Tom went to extremes to convince viewers with his emaciated look. To appear like a castaway, trying to survive, he shed 55 lbs by dieting and following a strict exercise regimen. In the beginning of the film, Tom has to gain weight to look like a middle-aged FedEx executive. After filming the first part he was given another year to drop the weight and grow his hair and beard. The film was a box office hit and gained a lot of recognition. 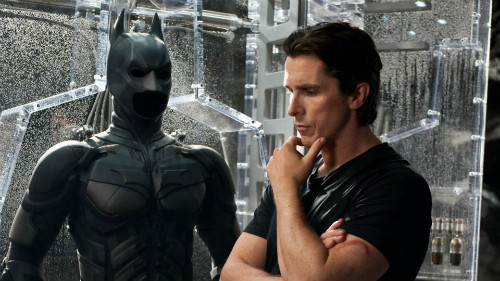 Known for his character in Batman Returns as muscular and lady charmer, he managed to drop 65 lbs to play the role of a troubled factory worker in the movie Machinist. This was a psychological trailer with the main character named Trevor, played by Bale, who was suffering from insomnia. His condition worsened and caused severe problems with his health both physically and mentally. Bale’s weight loss during that time as doctors warned him, could have cost his life. His diet consisted only of an apple and a can of tuna. To control his appetite he smoked a cigarette, which is quite unhealthy. 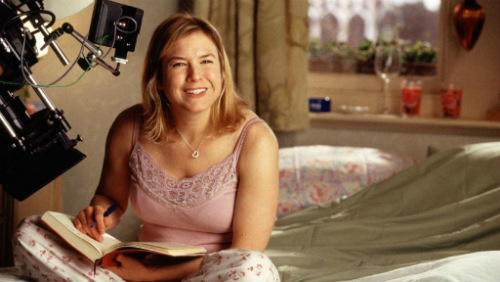 In the movie the Bridget Jones Diary, unlike the above-mentioned celebrities who lost weight, here Renee gained 30 pounds for the role. Bridget was a 32-year-old, single lady, who decided to take control of his life to avoid being single forever. She wrote her adventures and romance in her diary. What is more amusing about this the movie is that it has 3 sequels. So Renee has to gain weight for three times. To achieve this, she ate a lot of carbs with more than 4000 calories a day. She also eats more than 4 meals a day. 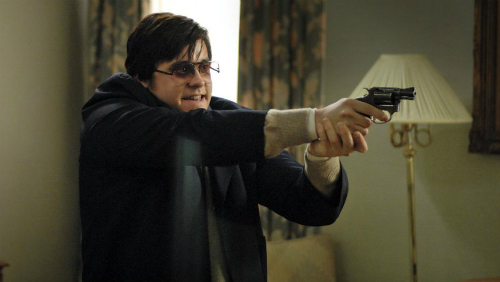 Leto starred in the movie Chapter 27 and transformed from hottie to a fat killer of the famous Beatle, John Lennon. For this role, he gained a staggering weight of 67 lbs. The change has been difficult for Leto, but it was necessary for the movie. It was not a happy experience for him as it had affected his health and self-image. To gain weight he consumed fatty foods such as ice cream and olive oil which increased his cholesterol, and the doctors even want to put him on Lipitor.

New Year’s Resolution: Getting Fit or Getting a Date?