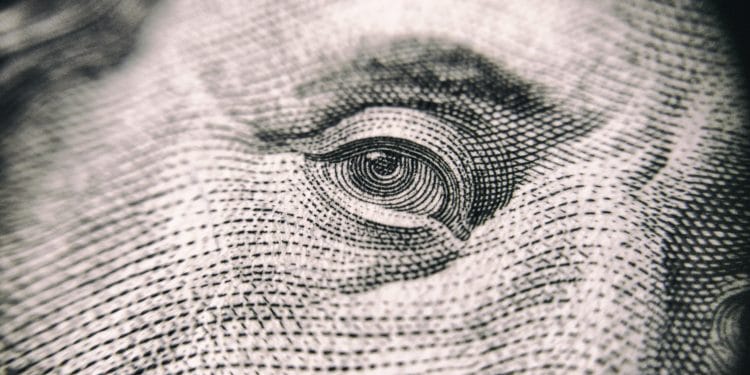 Saving money is important, especially if you’re a guy who’s just starting out in life. A little extra money can make or break your ability to pay for an emergency repair, a sudden move, or trying to make ends meet following a sudden layoff.

The problem for most of us is that saving money isn’t always easy. It’s oh, so tempting to splurge on that new Xbox controller or grab a new leather wallet, right? Well, it doesn’t have to be that way. You can teach yourself to be frugal. These mind hacks will help you save money without losing your mind.

True story, studies have shown that paying in cash reduces the amount of money you spend significantly. The reason why is because it forces you to see how much cash you have left, and because it triggers a part of your brain that’s literally associated with loss.
Embed from Getty Images
When you pay with cards, it’s far more difficult to keep track of your spending. As a result, it’s a great way to help decrease spending and add to your savings.

Your mother had a great idea when she used shopping lists to plan out meals for the week. Shopping lists have been linked to curb impulse buys at grocery stores, and trust us, those impulse buys add up to a significant amount of money over the course of several months.

According to one study, the average American will impulse-buy around $500 worth of groceries per year. If you’re more impulsive than others, that number could be far higher.
Embed from Getty Images

“No” is the most powerful word in the English language, and both men and women struggle with saying it. By turning down those extra fries, refusing to listen to salespeoples’ upsells, and openly refusing to engage with people who push you to spend money, you will end up saving quite a bit of cash.

Refusing to be a doormat isn’t easy, especially if you’ve been raised to be super-polite. If this is the case, you don’t need to say “No.” Rather, just say, “I’ll get back to you.”

Ever notice how you tend to buy things on impulse, only to regret it the next day? It’s a very common issue, especially among people who aren’t good with budgeting. A good way to save money and avoid impulse spending is to wait 24 hours before you buy something.

Most of the time, you will end up having your impulse subside within those 24 hours. If not, chances are that it’s actually a good buy.

5. Price items by how long it takes you to earn back that money.

Time really is money. If you think about how much time you have to spend to earn money, a lot of the stuff you want to buy no longer will be that attractive to you.
Embed from Getty Images
Think about it this way: would you work a week on minimum wage in order to get a pair of Versace jeans? Probably not. Would you feel comfortable working for five hours for a $50 meal? Possibly, but you’d probably think twice about it!