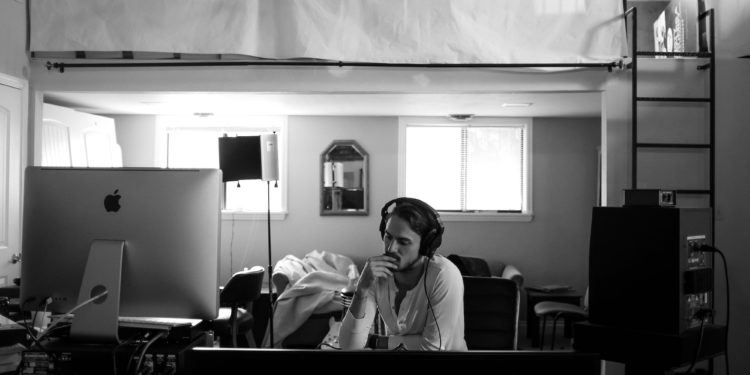 The podcast has replaced talk radio. There are podcasts covering every topic. From true crime, to current events, to comedy, and career advice, there is a podcast out there for everyone. They’re a great way to pass time on a road trip or while at the gym, and it’s also a convenient way to learn something new.

1. The Joe Rogan experience – Stand-up comedian and UFC announcer Joe Rogan is a master of the long form conversation. He brings in a wide arrange of guests, from comedians to MMA fighters, and talks about anything and everything. The beauty of Rogan’s the wide array of topics, and emotions, that are covered each episode. He puts episodes out frequently so you aren’t waiting too long between each. Also, Rogan does all of his advertisements at the beginning of the show, which makes it flow really well.

2. Hardcore History with Dan Carlin– Even if history wasn’t your best subject, you’ll still enjoy Hardcore History. Carlin’s unique storytelling style is gripping and fascinating. Each episode is rather long, spanning several hours. A great place to start is his series on the First World War titled Countdown to Armagodden.

3. Sword and Scale– The tagline for this podcast is the worst monsters are real. The podcast lives up to this, delivering gruesome accounts of real-life murders. Mike Boudet is the host and brings his years of experience in broadcasting to create one of the best produced podcasts on the market.

Using a combination of 911 calls, witness accounts, news clips, and interviews, the podcast tells a different horror story every episode. Caution: this podcast is not for the faint of heart.

4. Team Never Quit– Hosted by two former Navy Seals, Marcus Luttrell and David “Rut” Rutherford, this podcast is sure to get you “fired up.” The two SEALs bring on a different guest each week and interview them about their "never quit moment". A great episode to get introduced to the podcast is the first David Goggins episode.

5. Serial- A podcast from NPR, Serial tells a different story every season. The first season is all about Adnan Syed, who was convicted of murdering his girlfriend in Baltimore in 1999. Some say he is innocent and the State’s case against Adnan is weak. The host Sarah Koenig investigates for herself.

Season 2 is all about Bowe Bergdahl and uses interviews done with Bowe by filmmaker Mark Boal to get to the bottom of why he left his base in the middle of the night in Afghanistan. This season has a lot of interviews with people involved with his capture. From military commands to Taliban fights.

6. S town– S Town is from the creators of serial and follows the life of a mad genius by the name of John B in Alabama. It’s a fascinating tale about one man who really doesn’t like the place he lives. The every episode of the podcast leaves the listener wanting more, and it’s a shame it only has one season.

7. Monday Morning Podcast with Bill Burr– Hilarious, unscripted and unapologetic. Burr discusses current events, sports, and whatever else is going on in his life. The downside is that it is full of advertisements, but Burr does these himself and they’re pretty out there, to say the least.

8. War College– The best way to stay on top of current events, War College gives you the story behind the story. Guaranteed to make you seem smarter when talking current events around the water cooler. Reuters and War Is Boring are the sponsors.

9. This American Life– This NPR podcast is hosted by Ira Glass, and covers a broad stretch of topics, dealing with current issues or telling unique stories.

Do you have a favorite podcast? Let us know below!

The Many Benefits Of Probiotics