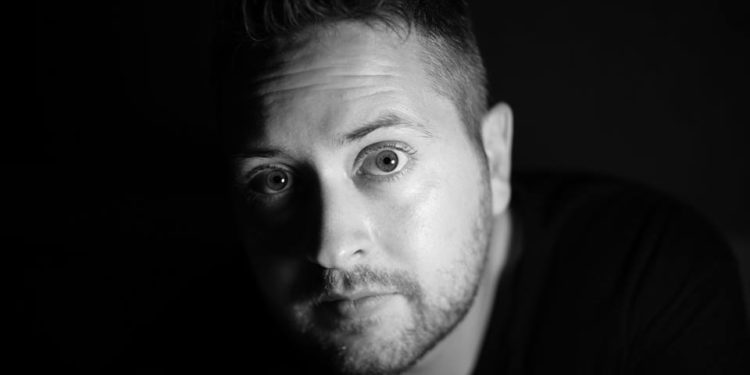 ActiveMan writer Joseph LaFave sat down with Michael Anthony, a former U.S. Army veteran who served a tour with a military hospital unit in Iraq.

He is also the author of two memoirs; Mass Casualties and Civilianized. Michael Anthony lives in Massachusetts with his wife and daughter.

So why the title Civilianized?

Originally, I had the book titled: ‘Good Soldiers, Make Bad Civilians.’ However, the publisher wasn’t crazy about that title, and I wasn’t married to it, so during the editing process, the publisher and I tried to come up with a word/phrase that would describe/identify the process of returning from war. We settled on Civilianized, a term that describes the process of going from Military – to – Civilian, which is the journey described in the book. 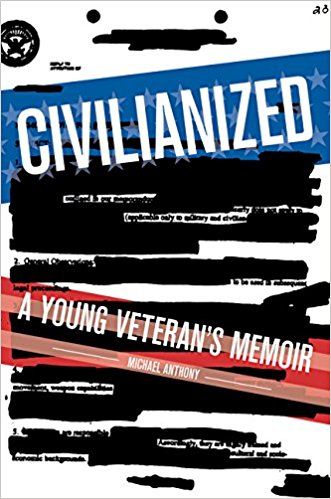 I have read a lot of books about war, but why are there so few that deal with coming home?

I think there’s a couple of reasons that we see more “War Stories,” then we do “Returning from War Stories.” The first being that War stories are inherently more interesting and intense, then the stories of returning home. With a good war story, there’s bombs and gunfights and military leadership and strategy and explosions and life and death and everything else that accompanies a good story. At home, there’s less excitement, less, in a sense, to write about.

I think the other reason is that if a soldier comes home and seamlessly transitions back to a normal life, then there’s nothing to write about. So, I think, that’s one of the reasons why the only “Returning from War Stories,” that we do see, are from guys and gals who maybe didn’t have the easiest transition from Soldier – to – Civilian.

Do you have any writing rituals like you only write at a certain time of day or only in one room?

I’ve got a three-year-old daughter at home, so any rituals I did have are out the window. Writing now is whenever I can, wherever I can. Usually, though, I write in my office and after 10:00pm—I put the wife and daughter to be at about 9:30 pm.

The only ritual I might say that I still have, and my wife hates this about me, but the only way I can write is if I listen to the same song on repeat, for like weeks at a time. Every few days or weeks the song changes, but I’ve ruined dozens of songs for her by playing them nonstop. On my iTunes, where it shows how many times a song has been played, you’ll see numbers next to the song like, 5, 35, 80, and then there are a few songs where you’ll see 2,741, 3,598, 5,159, etc.

I guess what I’m saying is that besides ruining songs for my wife, I have no rituals. 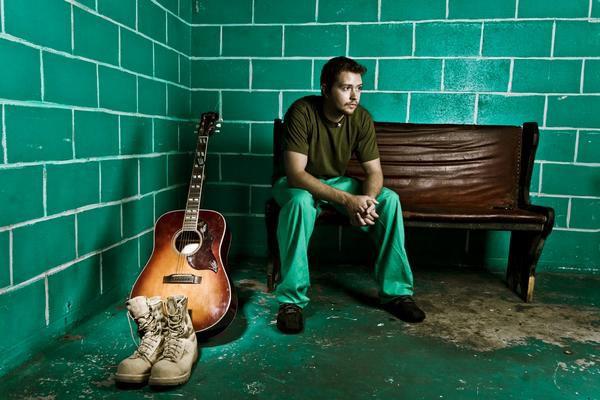 Was there any book that inspired you to write yours? Any writers that you like?

I wouldn’t say there’s any specific book or author that has inspired me to become a writer or produce either of my books. For me, it’s the accumulated experience of reading and writing.

My favorite books though are All Quiet on the Western Front, by E.M. Remarque. (It’s the only book I’d describe as “beautiful.”) Catch-22, by Joseph Heller. (It’s the only book that’s ever made me laugh.) And Boy Wonder, by James Robert Baker. (It’s … just a different type of book that hits all the right notes.)

What’s your clothing style? Do you wear any of those “Grunt Style” or other veteran-owned companies?

My clothing style is as basic as it gets. I’m a man of simplicity, and if my wife would let me, I’d wear the same thing every day. The gist of my wardrobe is black t-shirt, dark jeans, and black boots. I’ve never worn any of the Grunt Style or any other military clothes. In casual settings, I prefer people only know I’m a veteran if I tell them.

Mass Casualties is one of my all-time favorite books. You met such an interesting cast of characters in Iraq. Do you keep up with any of them? Would you ever consider writing about what happened to them when they came home?

Like most military friendships, after everyone gets out we all go back to where we’re from. It’s not like in high school where you’re all from the same town. Throughout the years though there’s been weddings and bachelor parties and road trips and little events, and there’s a couple of local guys that I still see on the regular, at least a few times a year, besides that it’s all Facebook friendships. 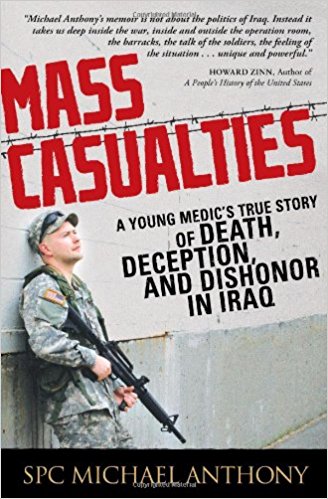 As we get older, and more things fill our lives, babies, new jobs, houses and lawns to maintain, more babies, other friendships, family obligations, it can become harder to ‘make time,’ but the good thing about military-friendships is that as soon as you do get back together none of us miss a beat, we’re joking and telling stories like we saw each other just the other day.

I’ve never thought about writing follow-up stories on any them, but I do know some have written things themselves and I’ve given encouragement, but I think it’s their story to tell now if they want to.

I quit smoking seven years ago, and I fight the urge every day. Do you ever get cravings for a Camel?

Everyday. Camel’s, Marlboro’s, Winston’s, hell I’d even take an American Spirit. I used to love a good post-dinner cigarette. Or going for a walk and smoking. Or leaning on a building and watching and observing people while smoking. Most of all though, I used to love chain-smoking and writing. A cigarette dangling from my lips, ash falling on the keyboard, smoke filling my lungs and room. Smoking, in my opinion, helps create the ideal writing atmosphere. In fact, I honestly believe I’d be a much better writer if I still smoked.

You recently became a father, what’s that like? Any plans for more kids?

Fatherhood, as I’m sure millions have said before, “is a fulltime job.” There’s no break, no time off, no sick days. There’s yelling, screaming, crying, smiling, giggling, laughing, tantrums … and then they go to sleep. But it does get easier, and it’s amazing to see a personality forming right in front of you, and you’re doing your best to make sure it’s a good personality, and they’re a good person.

My wife and I both work full-time day jobs, so after work, depending on the day, one of us will pick our daughter up at daycare, and then it’s parent-time, and when we’re all home, it’s family-time. It’s only after I put my wife and daughter to bed that I can become Michael-the-writer again. Before, when I was in school, and then later working full-time as a freelance writer, I would spend all day futzing around on the computer, writing, yet not write. But now, since my time is limited, and I know that I only have between 10:00 pm and 1:00 am to write, I try to make it as meaningful as possible before I’m up at 7:00 am and become “Dad,” again.

We’d love to have more kids. A few months ago my wife had a miscarriage, and that was pretty rough, but hopefully, in a few month’s we’ll be ready to announce some good news!

Are you working on any new projects?

I and a friend have written a screenplay of my newest book Civilianized. We’ve got it listed on BlkLst.com and have gotten some good reviews and feedback, but no bites yet. I think in a few months we might officially start shopping it around.

I’m also working on another memoir. It’s different than either of my first books and takes things in an entirely different direction. I think this project will be my last memoir. My first two books were drawn/inspired from my journals, and now because of that whenever I journal there’s a little voice in my head thinking that this entry could become a book and it’s messed with my journal writing. I haven’t written in a journal for months because of it, so I think this new project will be my last foray into non-fiction and afterward I might try my hand at fiction.