Is ‘Black Mirror: Bandersnatch’ the Future of Film?

Can we expect more films to follow in its footsteps? 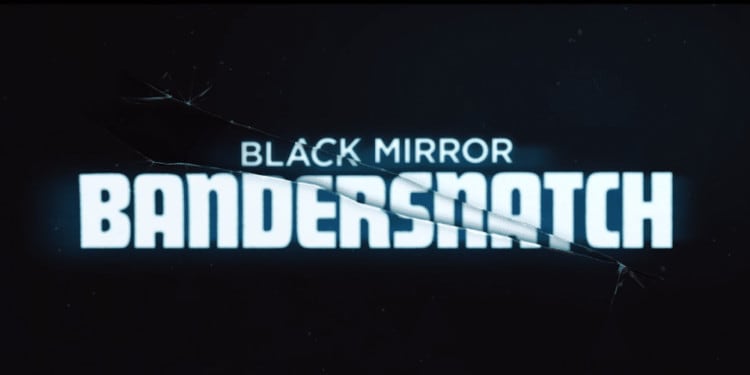 Netflix recently disrupted the holidays by releasing a cinematic experiment that has been received particularly well by the public. While the concept of interactive cinema is not new, “Black Mirror: Bandersnatch” proves that it is not as obscure as often touted to be by its critics.

“Black Mirror: Bandersnatch’s” release is timely. In an age when video games are upping their production values with graphics and narratives that rival the visual spectacles and stories of movies, the fact that such an experience can also be produced from a filmmaker’s perspective while maintaining the respect of the mainstream audience is groundbreaking, to say the least.

With “Black Mirror: Bandersnatch’s” success as an interactive film, it is not unreasonable to ask if the rest of cinema production will follow in its footsteps.

Production is not significantly different from traditional films.

Netflix had to make concessions to produce “Black Mirror: Bandersnatch” alongside series creator Charlie Brooker and director David Slade. The primary challenges the producers had to face were the writing of the script and the performance of actors considering that scenes had to be reshot with their differences.

But “Black Mirror: Bandersnatch’s” production took only eight months with 35 days of filming to produce a 90-minute film. While some of the processes that the film’s cast and crew had to undergo may have been different, such practices can always be shared or taught so that other filmmakers interested in producing a similar film have a better foundation to start with.

How soon will this catch on?

Considering that “Black Mirror: Bandersnatch” is one of the few interactive productions that have acquired a broad appeal thanks to Netflix’s influence, it’s only a matter of time until another film creator takes the risk. The film’s availability on a popular viewing platform breaks down the taboo that interactive cinema is not worth exploring.

While we can’t predict when exactly a filmmaker will try their hand at another successful interactive cinema project, “Black Mirror: Bandersnatch” will continue to stand as an example that such a format is not just viable, but also profitable, considering Netflix’s increased prominence after the film’s release.

Where else can this bring us?

Interactive films don’t have to be just elaborate choose-your-own-adventures in the form of a show. The fact that they promise agency much like the way video games with a narrative interweave agency and story means that the experience can be experimented with.

In the future, mainstream films can potentially skirt the line of a divisive audience reaction by providing viewers the choice to dictate the endings that they want. While the merits of a fully interactive cinema experience that encourages people to only choose the stories that they subscribe to are concerning, such a progression does open up more opportunities for creatives to push film’s boundaries as an artistic medium.

5 Easy Smoothie Recipes for Guys on the Go

10 Best Pieces of Equipment for Your Home Gym

Is ‘Black Mirror: Bandersnatch’ the Future of Film?