Here’s What the ‘Bumblebee’ Movie Does Right

And it does right things more than it does anything wrong 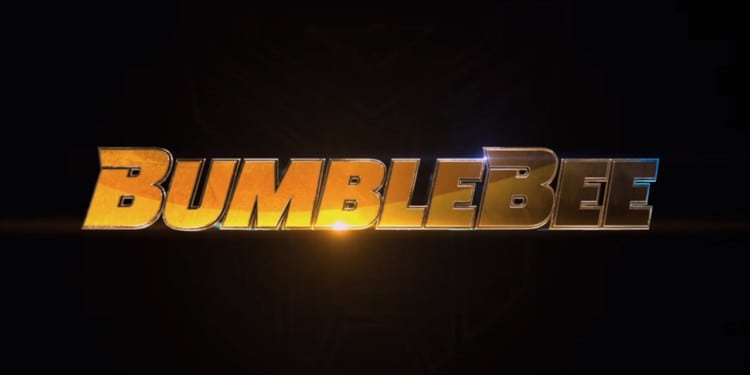 “Bumblebee,” which hit theaters during the holidays, is a film that can hopefully be a fresh springboard for the overexposed franchise. While it’s not going to be winning awards anytime soon, “Bumblebee” is a vast improvement over the original live-action adaptation of Hasbro’s popular toy line. “Bumblebee” brings a modern take on the Transformers Generation 1 look for those who were disappointed in the first movie’s aesthetic adaptation, but there’s more to the Transformers spin-off than a visual spectacle.

Unfortunately for “Bumblebee,” the movie has apparently underperformed compared to the original Michael Bay Transformers films due to “Aquaman‘s” presence in the box office. If “Bumblebee” is still showing in your theaters and you’re looking for a satisfying movie to watch, below are the reasons why you should see it as soon as possible. 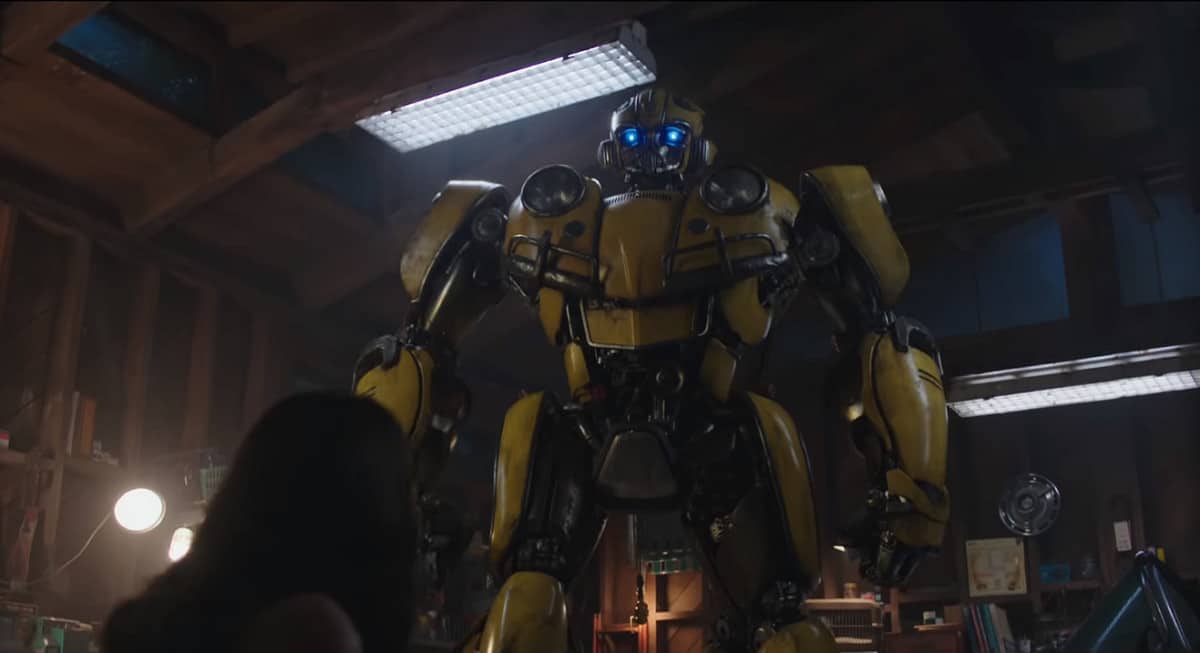 It’s not just an excuse for fighting robots

“Bumblebee” surprisingly has a decent story that’s easy to follow. Teenager Charlie Watson (played by Hailee Steinfeld) finds a metal giant who has lost his memories due to the manner of his arrival on Earth. Said teenager has to teach the metal giant while they try to evade those who want to destroy her new friend. And much like the “The Iron Giant” movie itself, Charlie and Bumblebee’s relationship is something even adults can cry about.

Similarities to “The Iron Giant” aside, it’s a way better narrative compared to the old shoehorned, world-in-conflict story that the first “Transformers” has just so in can bring as many Autobots and Decepticons that can fit on screen. “Bumblebee” actually attempts to tell a coherent story and it does it well enough to be entertaining to both children and adults.

It’s not afraid to start small

“Bumblebee” may have opened with the war on Cybertron in full swing, but the meat of the movie is about the titular character’s first introduction to Earth. The movie isn’t afraid to not have Transformers fighting every 10 minutes on screen, and it actually has the characters talk about their feelings even if they aren’t all that complex.

The amount of space that “Bumblebee” provides between the action and its character-building moments actually helps since each action sequence feels a bit more special. The action sequences serve “Bumblebee’s” story well, while still being pretty awesome in their own right. “Bumblebee” shows that the immediate end of the world is not necessary to pull off a good Transformers movie.

The action is actually watchable

Speaking of the action, despite being a Michael Bay production, “Bumblebee’s” action sequences are actually pretty easy to visually understand. Rather than it being a blur of metal and explosions, it is nice to actually be able to see Bumblebee and the other featured Transformers execute their moves when the battle actually happens.

There are a few action sequences that stand out, such as the battle on Cybertron as well as Bumblebee showing off how transforming can be part of combat. There are still a few times where Bumblebee and his opponents looks like a jumble of metal and color while fighting each other, but such moments are rare compared to the first few live-action Transformer movies. 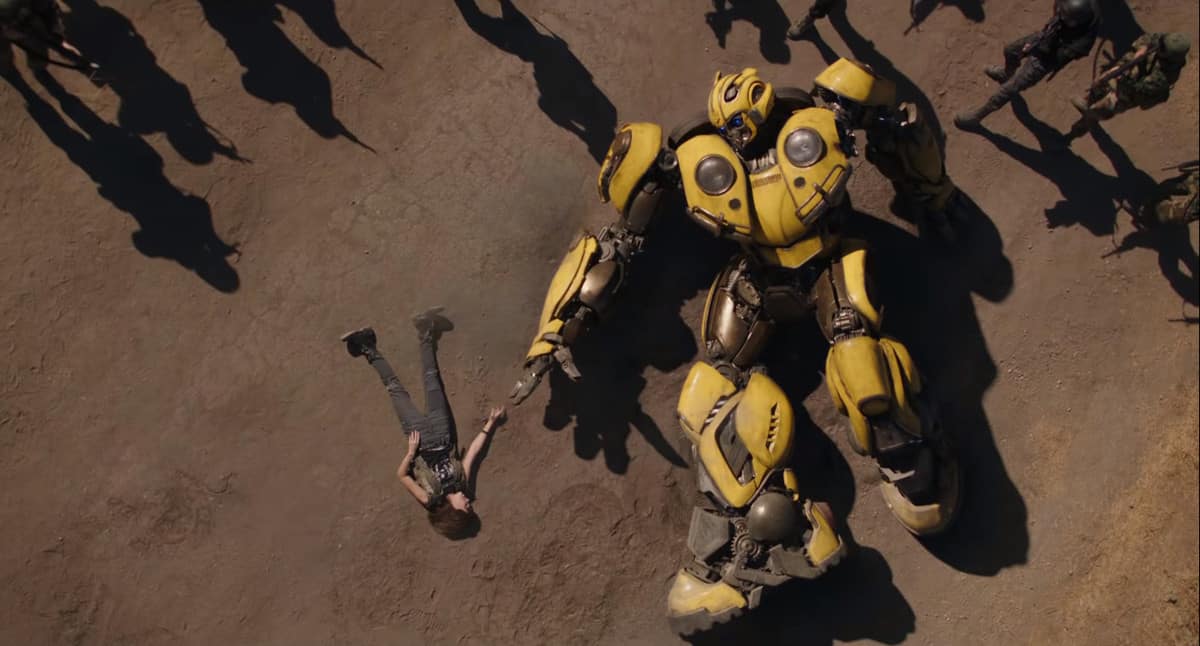 It doesn’t make any of the supporting cast bumbling idiots

Remember the Witwicky family? How annoying Sam Witwicky’s parents were? Even if Sam and his parents eventually showed some backbone and concern for each other, they were usually played off for comic relief.

The supporting cast members in “Bumblebee” are treated better in the new Transformers film. John Cena’s Jack Burns may hold a grudge against “Bumblebee” but when he finally learns the truth about our yellow protagonist, he’s smart enough to take a step back from the conflict. Charlie’s step-dad, Ron (Stephen Schneider), is a decent person through and through and it’s not his fault that Charlie doesn’t want to get close to him. In the end, Ron is able to earn her respect by supporting her even in her worst moments.

There’s no crazed government agent here screaming “Launch the missile now!” on the radio, or bumbling parents who cause too much trouble than they’re worth for the heroes’ plans. They’re not the best characters you’ll see on screen, but much like how “Bumblebee” treats each element of the movie, they support the story quite well.

What Causes Bad Breath in Men and How Can You Cure It?

This Morning Regimen Can Help Boost Your Testosterone and Libido