A couple of suggestions for those itching to get inked 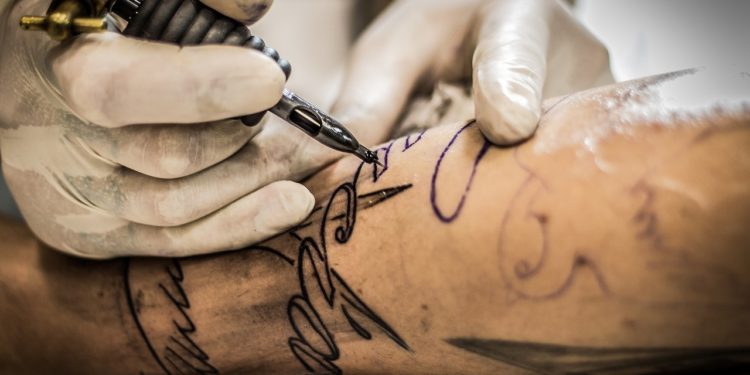 The art of tattooing may have been around for centuries but it wasn’t until the recent decades that putting ink on your body has become in vogue no longer making them a first impressions issue like they used to be. Tattoos are more like fashion accessories nowadays with more in common with watches, ties, and even prosthetics.

If you’re thinking of getting a tattoo, you’re probably in the predicament of looking for a design you won’t regret getting 10 or so years down the road. While tattoos aren’t necessarily permanent thanks to current medical technology and the creativity of tattoo artists, it’s not exactly cheap to get rid of a tattoo.

To help you think about what kind of tattoo you should probably getting, we’ve taken a look at some Instagram posts for inspiration.

A clockwork tattoo could be an interesting choice considering the irony that while a tattoo may seem like forever, it would probably look different when you get older depending on how well you take care of your body. They’re a great choice for anyone who appreciates the mechanical aesthetic of clockwork devices as well.

If you’re going to be inking something onto your skin, make sure it has a pretty badass story. Mythological figures are pretty badass. Just make sure the tattoos you end up getting don’t just look good, but go out of their way to interpret mythology properly as well.

Show off your quirkiness by getting a tattoo that features the character you love to geek out to. Tattoos are meant to be personal, and being a fan is one of the most personal things you can be for things that you enjoy. And since you’re already a fan of what you’re getting inked, you shouldn’t have any problems about its permanence.

A post shared by Paulina B Tattoo Glasgow (@thebrzy.tattoo)

Want to have a little fun with your tattoos? Why not mix it up by getting ones that make use of the human body’s form as an ingredient to the art? There are many ways you can get creative with finger sleeve tattoos. Candles are a pretty neat idea, but you can also go for tattoos that are a complete picture when your hands are together. Why not get the wings of a Monarch butterfly inked on your hands?

Who wouldn’t want a tattoo of an Octopus with a top hat? How about a shark in a coat walking two french bulldogs? Animals acting like people is great to break the ice when you’re meeting new people. Take your favorite animal and think of the most hilariously proper situation they can find themselves in if they walked and talked just like human beings. It’ll either turn into your best tat, or your worst decision but hey, only squares don’t like to gamble.

A post shared by Huna /hou'nah/>now say it fast (@hunatattoos)

The ActiveMan Guide to Gym Gear