The Lessons Imparted to Us by Freddie Mercury

Icons come in all shapes and sizes but none comes in such a shape and size as the man, the myth, the legend: Freddie Mercury. 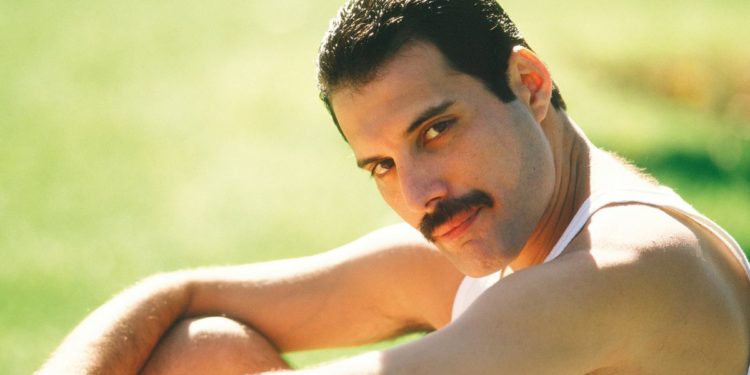 By now you have seen Bohemian Rhapsodybecause against all odds, it’s actually pretty good. A reminder of why Queen is the best band of all time, effectively making Freddie Mercury the best front man ever, it could not have come at a better time. In an era where musical style icons making the most are the likes of men like Justin Bieber, people need to be reminded what it means to be a star.

Freddie Mercury was a star way before he took to the stage, back when we was still Farrokh Bulsara in Zanzibar. That’s because true stardom doesn’t come from money or fame, but the eternal and very internal disposition to be as insanely fabulous as you can be. To be your most powerful, stylish, and truest self every day of the week — and it’s not a put-on; it’s just who you are.

Mr. Mercury imparted many such lessons to us before he passed at the frustratingly young age of 45, but lessons this powerful don’t just fade into the ether. They resonate beyond time and space, and eventually Bryan Singer (X-men movies) makes a movie starring Rami Malek (“Mr. Robot”) about such lessons.

The face of masculinity has changed over the years, the very definition changing with every decade and every era. What it means to be a man, a man’s man, seems to be in a state of constant flux, so we have no choice but to look to the men who have stayed style icons through every one of these eras. You’ll find no such example better than the legend of Freddie Mercury.

It Doesn’t Matter Where You’re From

I mentioned it before, but in case you missed it or didn’t know, but most of all to satisfy my emphasis on this point, Freddie was born and raised as Farrokh Bulsara in Zanzibar, a semi-autonomous region of Tanzania. Moving to Middlesex, England in his teens, he came into the musical world as a nobody with big teeth and seriously just rocked everyone so hard that ignoring him wasn’t an option.

This isn’t to say you should drop whatever you’re doing and start trying to sing like Mr. Mercury, but that whatever insecurities you might have about your background or upbringing that might be making you feel a little out of place don’t really matter all that much. The people around you don’t care where you’re from and you decide whether or not you belong there.

You Can Wear Just About Anything

This is even more true now than it was when Freddie was tearing up stages in New Haven, Connecticut wearing a black and white diamond patterned jumpsuit with a perm and a deep v-neck going down to his abdomen. As long as you’ve got a certain feeling about that particular article of clothing you’ve been puzzling over for a while, you can pull it off. It is much less about what it is your wearing than it is about how you’re wearing it. It’s your outfit and your clothing, so you need to totally own it.

This piece of style advice goes beyond the absurd or obscure articles of clothing, but instead refers to that very bright yellow scarf you had bought for no reason in particular and haven’t had the guts to wear outside. Maybe even that ridiculous hat you found at a flea market or thrift store but for some reason couldn’t leave there. Whatever the item is, you can pull it off if you believe you can. The thing you should be asking yourself where personal fashion choices are concerned is “Do I want to wear this?”

Have you seen Freddie Mercury’s mustache? It practically had its own career, and arguably still does posthumously, as anyone you see with a proper mustache and respectable five o’clock shadow resembles the man who popularized them. Is there a more iconic look than the white jeans, white tank, mustachioed Freddie Mercury from the Live Aid concert?

This performance has been unanimously decided by both audiences and music executives as the greatest live performance in the history of rock music. The “Note Heard Round the World” was delivered to us through this glorious mustache, during the a capella section of this very performance.

Anytime you see a respectable, well-grown yet carefully groomed mustache, be reminded of the man who rocked them all and wrote “Ogre Battle” for goodness’s sake. Anytime you’re wondering what someone is going to think about you with that new haircut, facial hair, or slightly odd-colored article of clothing or accessory, ask yourself what Freddie would think. Ask yourself if you even care what anyone else would think, because if you’re looking for a truly next-level outlook on life, you don’t. 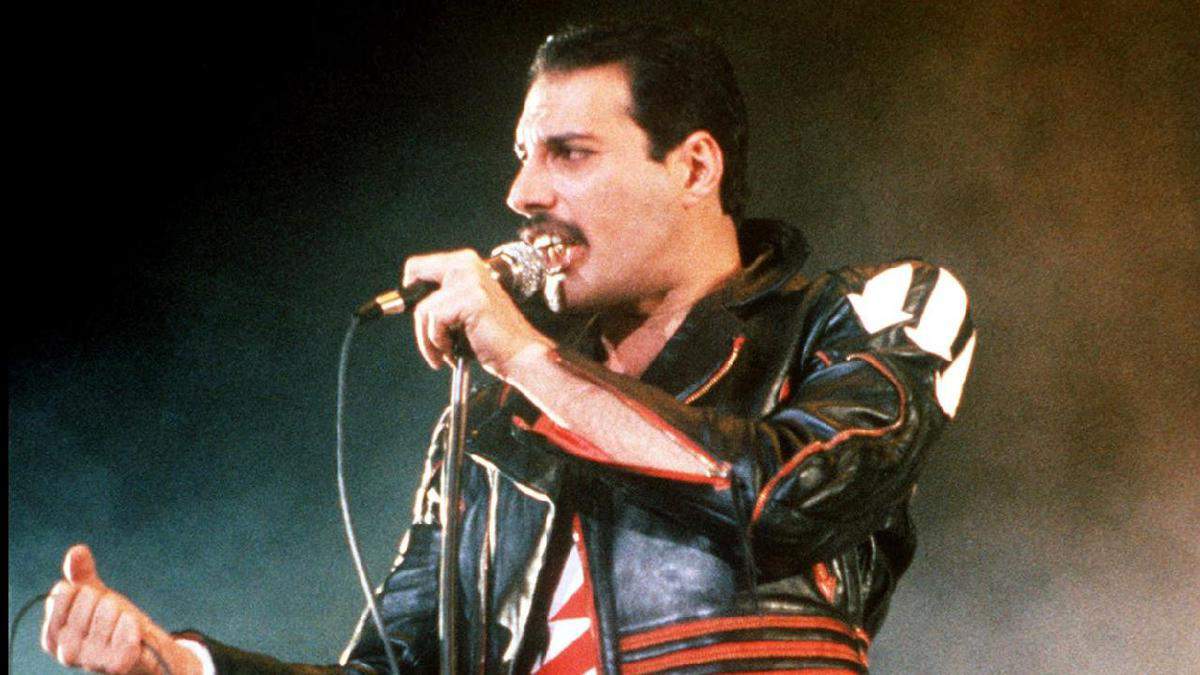 The CrossFit Exercises That Will Make Your Shoulders Bulge

7 Signs That You Are Over Training At The Gym 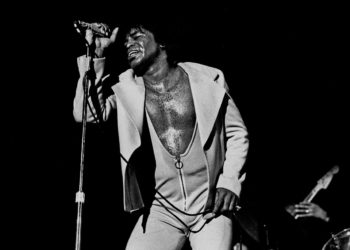 We're taking a break from covering the usual electronica, hip-hop, and alternative music to go back to a musical star... 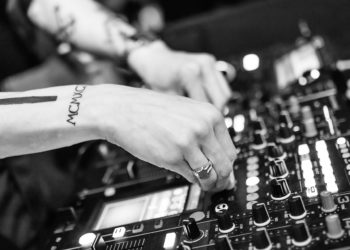 There are days when life demands an exceptional burst of energy from you, and we've already tackled some great songs... 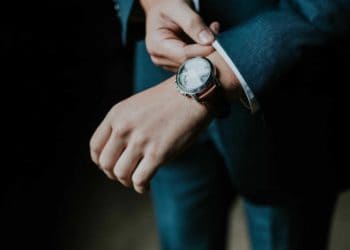 Dress Like a Boss: Essential Men’s Office Wear to Own

Office attires can differ from one workplace to another. Your work may require you to be super formal, or a... 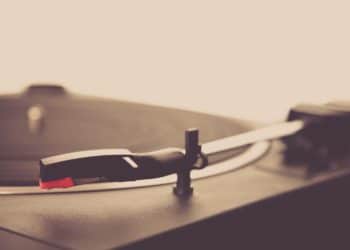 Vinyl records have officially become a thing, again. There are record shops all over the country, from the small towns...