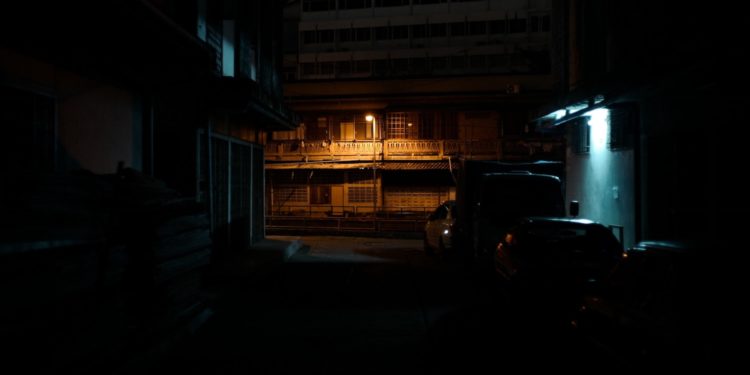 This is a golden era of horror films. Yes, there’s the cheesy scary flicks such as “The Purge” and “Final Destination” series. But there are so many incredible ones — look at “It Follows”, “The Witch” “Insidious”, “The Cabin in the Woods” and “The Babdook”. Most recently, there’s been critically-acclaimed films such as and “Hereditary”.
All of these films have used a specific formula that has been a throwback to classic horror films. In fact, the formula has turned the genre into award-winning. But wonder what really makes the film great? There’s five distinct ways these films have transfixed horror loves and here they are.

Keep The Story Simple But Classic

The reason for the success of horror films such as “The Conjuring” is that uses an old-school approach and remains faithful to storytelling. The movie falls under the possession and haunted house sub-genre, and it gains it scares from abrupt sounds and sudden visuals to scare. As the story unfolds, the movie continues to build up the drama with elevating those simple shocks until it’s unrelenting. The story’s climactic payoff is doubly worthy. Many of the newer horror films have been smart to employ organic scares as way to better the film’s story arc and give the audience a meaningful experience — something ordinary slasher films will and have not achieved. 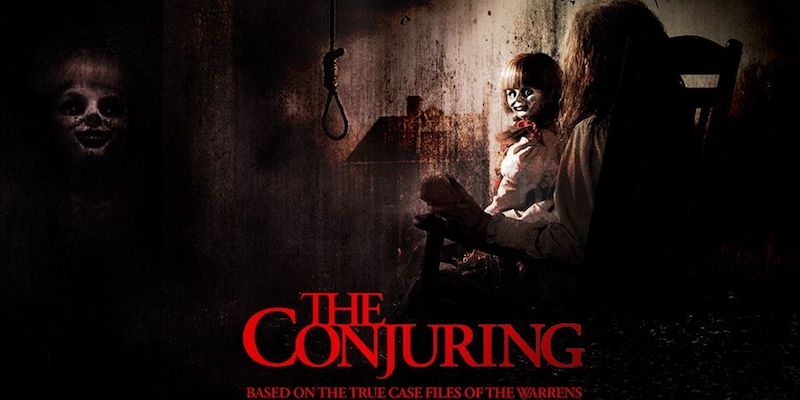 The Keep the Suspense Going

Fantastic horror flicks such as “Hereditary” make sure to implement mystery from the get-go. They just build from there. The one thing many film students learn and examine is Alfred Hitchcock films. All of the director’s films have a high level of horror (just look at “Psycho”) because he instill a brilliant amount of suspense. Today many failed horror films are foiled by a reliance of “jump scares”. But suspense is a more effective scare tactic because the audience learns key information little by little. Thus building momentum and scares bigger once the ending arrives. Modern directors like James Wan (“Saw” series) and Robert Eggers (“The Witch”) have both utilized the Hitchcock effect in many of their movies and have earned enormous praise for it.

Of course not every horror film needs to have a statement. But it’s necessary if you want the audience to leave with a connection to the film. The audience needs to find a link to the human condition. For one great horror film to point out is “Alien”. The film intertwines disturbing bizarre sexual imagery. “The Exorcist” uses common human fears of possession and catapults it with freaky images. The ghost-related films such as “Paranormal Activity” often challenges everyday life with haunting ordinary houses. The point being is audiences fears are raised when they could relate it to something within themselves. 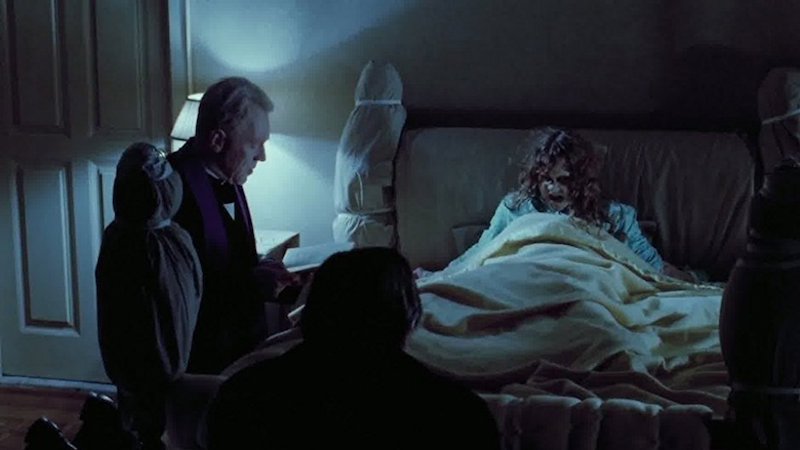 Cinematography Means So Much

The best way to gain fear in audiences on the screen is to play with the art form. The way the director and director of photography choose to shoot the film will build tension immensely. For instance, the success of 2015’s “It Follows” relied on space and composition. There’s times of deep focus that allowed director David Robert Mitchell the chance to draw the audience’s perspective when approaching each character. There’s a distinct feeling of unease because many of the shots are blurred out or minuscule. There’s the fear of the unknown and that creates the perpetual sense of suspense in each shot. The film “Hereditary” had a simple approach to shooting the film. There are many wide-angle shots that create space within the characters and it mixes it up with sudden close-ups. Many of the close-ups are used to capture the reactions of fear and horror amongst the characters. Many of the close-up often pull back slowly to reveal what the characters are witnessing. 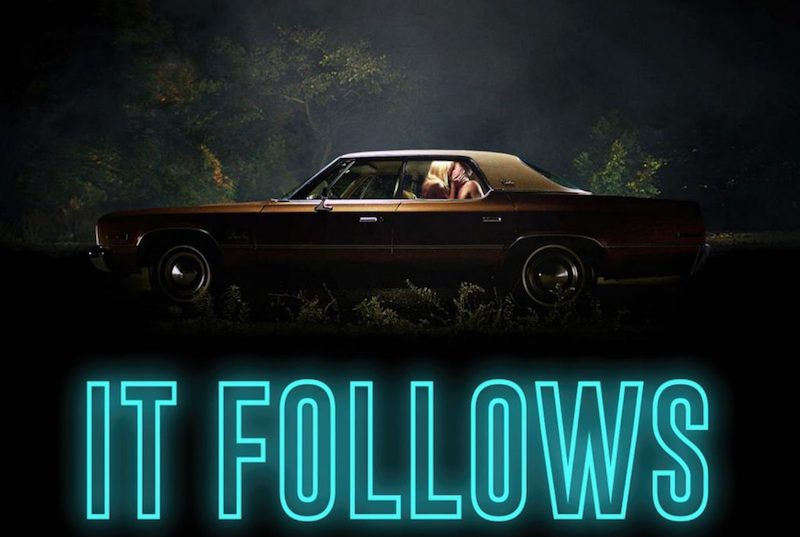 The biggest way to earn scares is with sounds. Those sounds could startle and jolt the audience. But it’s also a given in horror films. When you put together your a horror film you must be conscious on how you use sound design. Of course scores of horror films normally have screams and spooky sounds. But subtle sounds are an even more effective way to build the tension. This was twice as evident in “A Quiet Place”. The lack of sound turns noise into jump scares on pretty much every turn. The persistence of the click of a tongue in the movie “Hereditary” injects alarm (you have to see the film to understand). Just make sure your sounds are useful and create a theme, and that will elevate the film’s spooky mood tenfold. 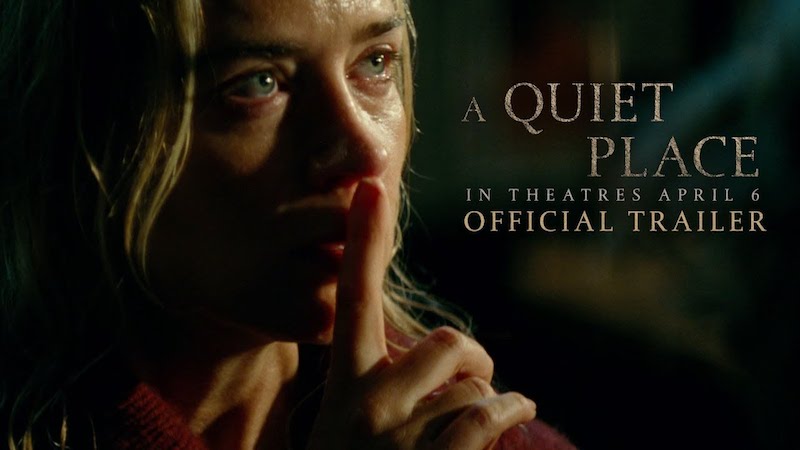 Image credit: [YouTube]
The best advice any horror film love needs to understand is that story is most important. The reason slasher films have faded is that it doesn’t reinvent the genre — instead, it just bores after a while. So when you wonder how the art of making the perfect horror film you just need to think outside the box.