by Janelle A.
in Culture
Reading Time: 4 mins read 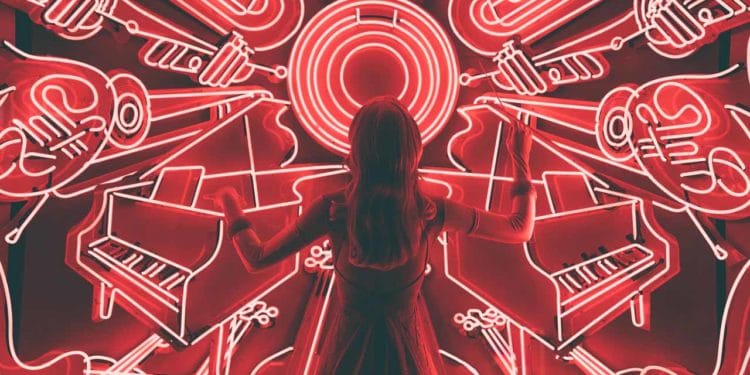 With the 61st Grammys having concluded, we just had yet another great moment for the music industry. While this year’s Grammys had a handful of issues even before it began (remember the Ariana Grande fiasco?), it continues to be one of the most celebrated award shows. Aside from the awards, the audience was excited about the performances and all the gimmicks that artists were going to bring to the red carpet.

Through its 61-year run, there have been tons of iconic moments, and as the awards went on tonight, we just couldn’t help but reminisce. We have listed down some of our favorites, and hopefully, they will remind you of all the good times, too!

In 1988, Michael Jackson was nominated in some of the biggest awards of the night. He also performed in a 10-minute number, singing and dancing some of his greatest hits like “The Way You Make Me Feel” and “Man in the Mirror”. Needless to say, he gave a jaw-dropping performance — as he always did.

Celine Dion was originally set to perform “Tell Him” with Barbra Streisand but the latter couldn’t make it because of the flu and the performance had to be changed just 24 hours before the show. Dion rehearsed her set once and sang her hit song “My Heart Will Go On,” which would win a Grammy award the following year. Last minute changes and this diva didn’t even bat an eye to create an iconic performance.

In an unlikely and unexpected number, Eminem and Elton John performed the hit single “Stan” during the 43rd Grammy Awards. It was a pleasant surprise, and might even be Eminem’s lucky charm, with him going home with three awards for that year.

The ladies sang their hearts out with “Lady Marmalade.” Donning their boudoir-inspired costumes, the ladies owned the night and even surprised the audience with Patti LaBelle’s entrance.

Two powerhouses of the industry, Beyonce and Prince, rocked the stage during the 2004 Grammys. They performed a medley with solid guitar solos performed by Prince himself.

One of the latest innovations in the 2000s was 3D imaging, and this innovation made waves during Madonna’s performance of “Hung Up.” It featured The Gorillaz as Madonna danced her way through.

We all know Kanye can be a little too confident, and that confidence shone through during his performance of “Gold Digger” in the 2006 Grammys. He said, “I been here two years in a row, and if I don’t win there’s going to be a problem”, and lucky for him, he did bring home awards that night — three to be exact.

Pink loves to do aerials, and in 2010, she performed her song “Glitter in the Air” as she was suspended high up above. She danced with aerial silks while still hitting all her notes, earning her a standing ovation from the audience.

Another entry with the queen. Beyonce performed with her husband, Jay-Z, in a sexy performance of her song “Drunk in Love”. This was their first performance in the Grammys together, and it definitely made a mark.

Adele honored George Michael in her rendition of “Fastlove,” and she faced a few issues as she was about to perform. She quickly stopped and restarted her performance, remarking that she “can’t mess this up for him”.

Alicia Keys started her performance playing two pianos at once — and that, in itself, is already iconic. She performed covers of songs like Coldplay’s “Clocks” and King of Leon’s “Use Somebody” before ending it with her own hit “New York”.