What if ‘Spider-Man: Into the Spider-Verse’ Had an MCU Tie-In?

Sony's latest "Spider-Man" animated film could be the start of something new. 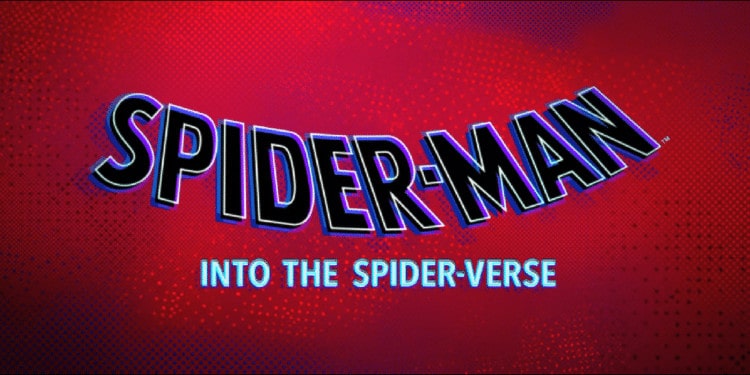 “Spider-Man: Into the Spider-Verse” is definitely a fun animation romp that deserves to be called one of the best animated superhero films to date. Still, we can’t help but wonder if the movie’s success in the box office could have significant outcomes for superhero movies if an official Marvel Cinematic Universe (MCU) tie-in was confirmed.

Phil Lord and Christopher Miller – the geniuses behind “21 Jump Street” and “The Lego Movie” – helmed the movie, with Bob Persichetti, Peter Ramsey, and Rodney Rothman directing and Rothman working with Lord for the screenplay. The result of their collaboration is a highly unique take on the life of Marvel’s popular web-slinging persona through the eyes of a relatively unknown comic book character on the silver screen.

When asked about how their Sony-backed effort to put Miles Morales on the screen is related to the greater MCU, the minds behind the movie officially stated on two different occasionsthat “Spider-Man: Into the Spider-Verse” was not consciously created with tie-ins in mind. Along with this, Sony executive Amy Pascal has also given hints that the “Villain-verse” series of movies being spearheaded by the release of Tom Hardy’s “Venom” is adjunct material to the Tom Holland “Spider-Man” movies of the past and the future.

If the “Spider-Man: Into the Spider-Verse” and MCU relationship is officially recognized, there are a few exciting possibilities that we can expect to happen in the future.

A non-animated Miles Morales could get a bigger part of the MCU.

The rebirth of Spider-Man as Miles Morales after Peter Parker’s death was originally the domain of the “Ultimate Universe” series of comics, which allowed its comic writers to explore a world without Peter Parker. The Marvel Cinematic Universe would have to kill off Tom Holland’s version of Spidey just to be able to have their own version of Miles Morales running around un-animated anytime soon.

The comics eventually solved the whole “Peter Parker is dead” issue by merging the “Ultimate Universe” with the standard Marvel timeline of “Earth-616,” but at the cost of the events of the “Secret Wars” story line. Even if the MCU takes its story arc cues from the comics, a “Secret Wars” adaptation seems particularly far-fetched at the moment considering the current state of the MCU. But bringing in Miles Morales beyond an animation could be possible because of “Spider-Man: Into the Spider-Verse’s” success.

The presence of an officially tied-in “Spider-Man: Into the Spider-Verse” can make the multiverse concept that was briefly introduced in “Doctor Strange” and touched upon by the “Ant-Man” and “Infinity Wars” films a more overt concept in the MCU. This could be the key setup to Miles Morales’ Spider-Man live-action MCU adaptation – as well as the introduction of more characters from alternate Marvel universes.

It could be the start of Marvel’s different licenses coming together as one.

With the movie licenses for a lot of Marvel’s characters currently split among different organizations, a significant number of story lines that fans of the comics have enjoyed seem impossible to adapt for the big screen. But if “Spider-Man: Into the Spider-Verse” officially ties into the MCU, writers for future Marvel movies can finally start laying the groundwork for integrating the different Marvel cinematic properties into what could resemble the comics’ Marvel-616 universe.

Fans can then hope that the day Marvel is finally able to put the Avengers, the Fantastic Four, and the X-Men in one place without having to worry about licensing issues will come. Also, such a universe probably won’t have the drastically different levels of production quality that have plagued the different Marvel movie properties of recent years.

Spider-Man won’t be the only character with an alternate version.

The acknowledgement and use of the multiverse concept in the MCU will open the floodgates to other representations of Marvel characters that may have been swept under the rug in the franchise’s current incarnation. Quicksilver and Scarlet Witch don’t have to stay Sokovian orphans with one half of the brother-sister team buried in the dust, and their paternal ties to Magneto will finally be recognized on screen.

This also opens up more exciting story lines for the MCU movies in the future even after most of the high-profile actors of the franchise decide to officially end their tenure with the movies. We might end up seeing Riri Williams as Iron Heart, a different Jane Foster as Thor, or even the Hulk as a villain in his alternate universe persona as the Maestro. With more story options for the future, we can probably expect Marvel’s own brand of superhero films to stick around a little longer than some people expect.

The Most Flattering Hair Colors to Try in 2019

What if ‘Spider-Man: Into the Spider-Verse’ Had an MCU Tie-In?