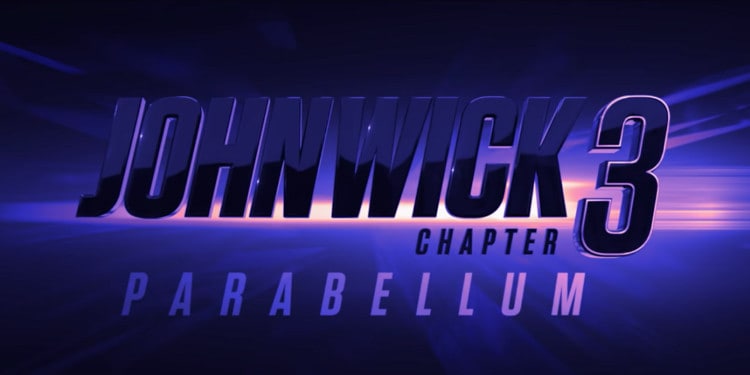 The glorious action saga following the success of the “Bourne” franchise and Liam Neeson’s “Taken” hit is a gift that keeps on giving as “John Wick 3” has finally released its first official trailer. Starring Keanu Reeves as the world-weary assassin John Wick, “John Wick 3: Parabellum” is scheduled for a worldwide release on May 17.

As stated by “John Wick 3” director Chad Stahelski in his interview with IGN, “John Wick” fans can expect the upcoming film to pick up where the second movie left off. Of course, Stahelski kept a couple of things unsaid which we think you might be interested in knowing more about. Below are a few surprising “blink and you’ll miss it” details in the “John Wick 3” trailer that we’d just like to point out.

One of the assassins being teased in the “John Wick 3” trailer as a major threat to John Wick’s escape is played by Mark Dacascos. The actor has played significant roles in a lot of action movies and series over the past years, with his characters in “Hawaii Five-O,” “American Samurai,” and “Brotherhood of the Wolf” being some of his more prominent ones. While his character’s name has yet to be unveiled, the inclusion of Mark Dacascos in “John Wick 3” is an exciting moment considering the actor’s history with martial arts films of the past.

Rather than the pumping techno beats the “John Wick” series of films has heavily featured, the “John Wick 3” trailer opts to emphasize the situation by having Andy Williams sing his song “The Impossible Dream.” Escaping New York in one piece definitely feels like an impossible dream for John Wick, and Williams’ crescendos punctuated by the trailer’s action sequences drive home the point. Whoever chose the trailer’s music deserves a beer from us.

John wears at least two different suits during the movie

Those familiar with the second movie’s ending will remember that John ends the movie wearing the white undershirt, which could place those scenes in the “John Wick 3” trailer much earlier in the upcoming movies. That means that the scenes featuring him fighting soldiers in what appears to be The Continental’s lobby and him acquiring weapons with Charon’s (Lance Reddick) help, as well as the motorcycle fight scene, might all happen in the latter part of the movie.

Halle Berry’s character, her dogs, and John’s own dog could be dead by the end game

John’s change of clothing means that his encounter with Halle Berry’s yet-to-be-named character will happen much earlier in the upcoming movie than expected. Could her absence – as well as her canine companions’ absence – point towards her eventual demise much like John’s previous allies?

Aside from Halle Berry’s character, the last we see of John’s loyal dog which he acquired at the end of the first movie is in the alley scene, before he begs for assistance from The Director(Anjelica Huston).

What Causes Dandruff and 5 Ways to Deal With It

Keeping Your Eyes Healthy in the Digital Age