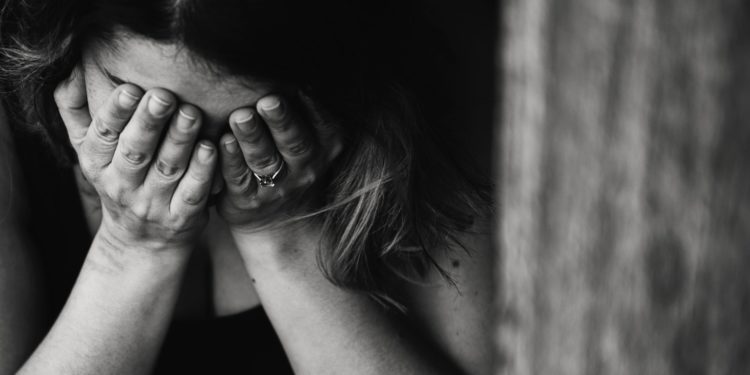 Films are an escapist fantasy for a majority of people. When people go to the movies they expect the story to make sense in a way that that real life doesn’t. The villains get punished, the heroes are rewarded, and everyone ends the story feeling safe and happy.

Then some movies come along that force the audience to face the uncomfortable truth of life by throwing the happy ending trope on its head, leaving the audience with a pit in their stomach as they leave the theater. Here are a few of the endings that are as depressing as they are entertaining.

No Country for Old Men 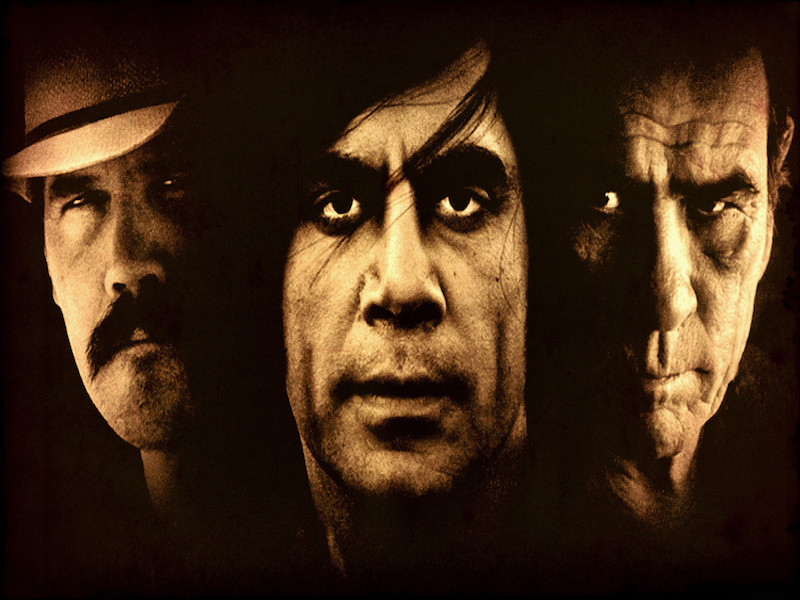 Whats the story
In 1980’s Texas, hunter Llewelyn Moss (Josh Brolin) finds a briefcase containing two million dollars among a group of dead cartel members. Moss decides to keep the briefcase, unknowingly setting off a cat and mouse game with hitman Anton Chigurh (Javier Bardem) who is hired to get the money back, killing anyone who gets in his way.

While Moss and Chigurh try to outsmart each other, local Sheriff Ed Tom Bell (Tommy Lee Jones) lags behind trying to solve the case of Chigurh’s murders.

How it all ends
The film builds up a final confrontation between Chigurh and Moss using our collective knowledge of how stories usually go, but that never happens. Instead, Moss is unceremoniously killed off screen by the cartel, Chigura survives a car wreck, but the audience is never told if he was arrested or not, and Bell ends the film of retelling a dream he had to his wife.

What makes the ending so sad is how it throws the usual good versus evil storyline for a loop, as no one really wins in the end. Everyone is either dead, wounded, or broken. Sheriff Bell’s speech to his wife at the end explains why the movie is as pessimistic as it is, with Bell metaphorically stating that he is an old man who can’t find a place in this new world of violence and chaos. 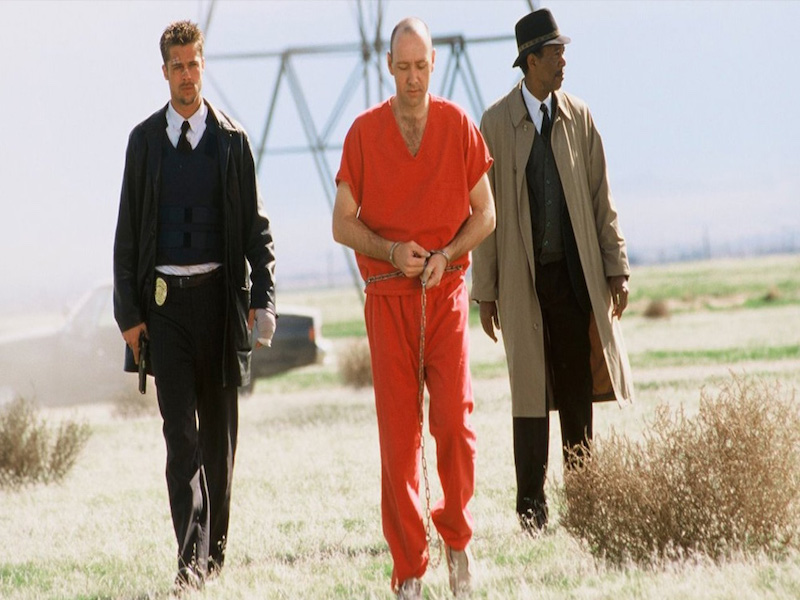 Whats the story
Soon to be retiring detective Somerset (Morgan Freeman) is teamed with up and coming detective Mills for one final case. The case in question is the most gruesome and horrifying the city has ever seen.

Each victim being ritualistically murdered and given the title of one of the seven deadly sins by a killer who leaves no trace. Somerset and Mills must work quickly to catch the killer before he murders all seven of his targets.

How it all ends
After John Doe, the seven killer turns himself over to the police, Mills, and Summerset convince Doe to take them to the location of his last victim. When reaching the location following John Doe’s instructions, all they find is a box sitting out in the middle of a desert.

Summerset opens the box and is horrified at what he sees, leading Mills to scream the now famous line “What’s in the box!” John Doe informs Detective Mills that his wife’s head is in the box and that he murdered her because he was jealous of her and Mills’ happy relationship, making Doe the representation of Envy in his plan.

Despite Summerset’s attempts to convince him not to, Mills shoots and kills Jon Doe allowing Doe to complete his plan by focusing Mills to become the embodiment of wrath.

The death of Mills’ innocent wife makes this ending heartbreaking enough, but what makes it even worse is the fact that John Doe won. If Mills kept control and arrested Doe instead of killing him, then the killer’s whole plan would have fallen apart as Mills would have never become the representation of wrath. Due to his choices, Mills has to live with his wife’s death and that he fulfilled John Doe’s plan. 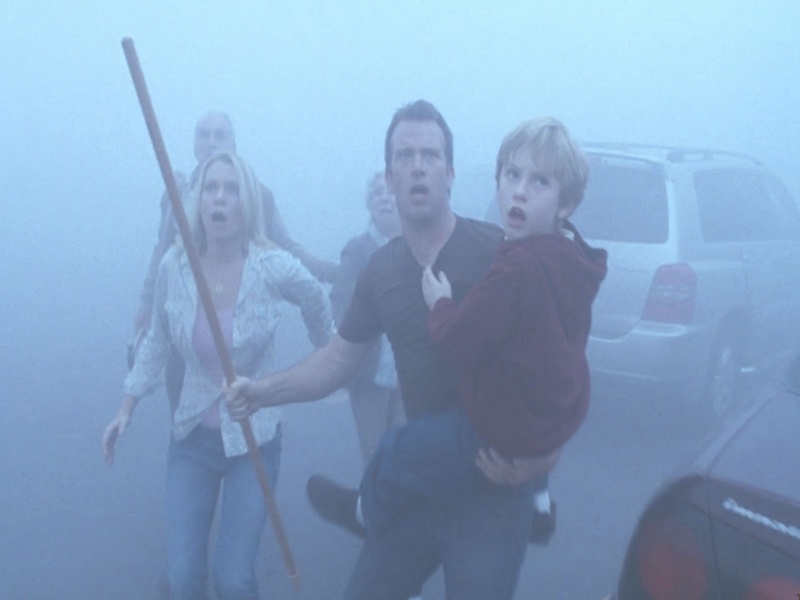 Whats the story
Based on the Stephen King story of the same name, The Mist follows David (Thomas Jane) as he takes his eight-year-old son to the store with him. The two quickly find that a heavy mist has descended on the entire store trapping everyone inside.

The shoppers band together in an attempt to survive until someone can save them or the mist clears. Survival becomes complicated when tension breaks out between the shoppers along with monsters attacking anyone who tries to leave the store.

How it all ends
Probably the most downer ending in any movie, causing many who see it throw a stream of enranged expletives at the screen. The ending of The Mist finds David and a few other survivors, including his eight-year-old son, held up in a broken down van with the mist slowly encroaching in on them.

With seemingly no other options the group decides on a suicide pact, letting David shoot all of them before shooting himself. Just as he is about to kill himself the mist clears and the military comes in to save David, who has to be restrained after he starts screaming with grief.

This ending is depressing enough with David now having to live with the fact that he killed his son, but what makes it even worse is that if they just waited a few minutes longer, they would have all been saved.

All Natural Supplements for Your Sex Life