What ‘Outlander’ Season 4 Teaches Us About Relationships 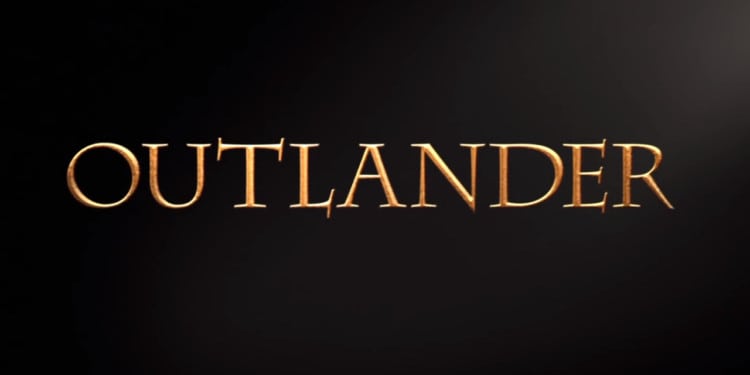 “Outlander” season 4 has been a wild ride for most fans as Caitriona Balfe and Sam Heughan’s chemistry on screen is still undeniable. While the hot and heavy lovemaking – the show’s bread and butter – doesn’t end for Claire and Jamie’s relationship, “Outlander” season 4 does bring more to the table for the show’s love team. Because when you think about it, Claire and Jamie Fraser’s relationship is probably one of the healthiest on television.

At a time when people are wondering if Brianna (Sophie Skelton) and Roger (Richard Rankin) will turn out to be the show’s new couple, “Outlander” surprises fans by showing there’s more to the original love team’s relationship than a primal attraction. Below are a few things that “Outlander” season 4 helps us remember about relationships. 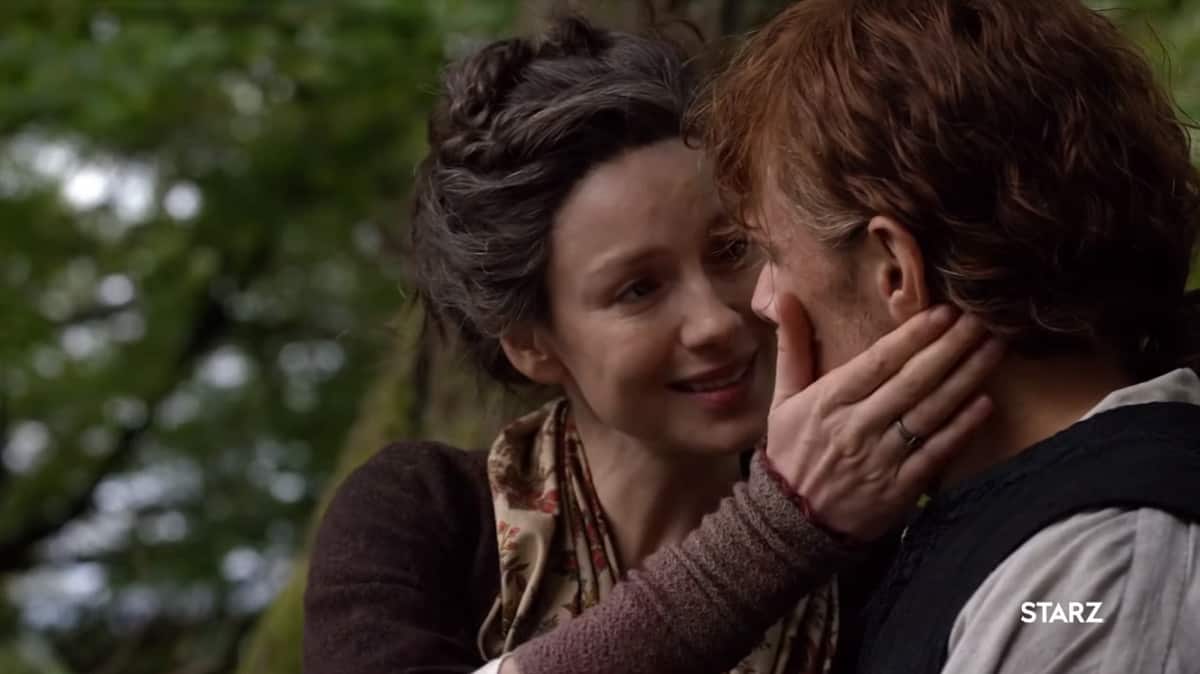 Relationships are a choice

Claire’s dedication to not letting time separate her from Jamie is a choice. Brianna and Roger’s decision to make things work after an awkward marriage proposal by Roger is a choice. Despite all the challenges in their way, the couples of “Outlander” have consistently shown that being in a relationship is a matter of choosing to love a person.

Long-distance relationships have their challenges but television couples like Claire and Jamie know that it’s about finding a way to make things work. Choosing to love someone may be difficult – even more difficult than simply thinking about the right moves on the first date – but so many other things in life are difficult as well, so why not choose to love?

Claire and Jaime are probably both in their late 40s by “Outlander” season 4, which gives the show more space to explore what happens next after fighting against all odds. Claire and Jamie’s hopes and dreams have changed, with the couple dead set on finding someplace they can settle in and call their own.

Their togetherness is no longer the end goal as they’ve finally achieved it. The question now is, are they willing to help each other achieve their new hopes and dreams? Supporting and understanding each other is important in relationships because people’s desires and needs change over time. Of course, we can’t just assume what a person wants and needs at any given time, which is why the next section is important. 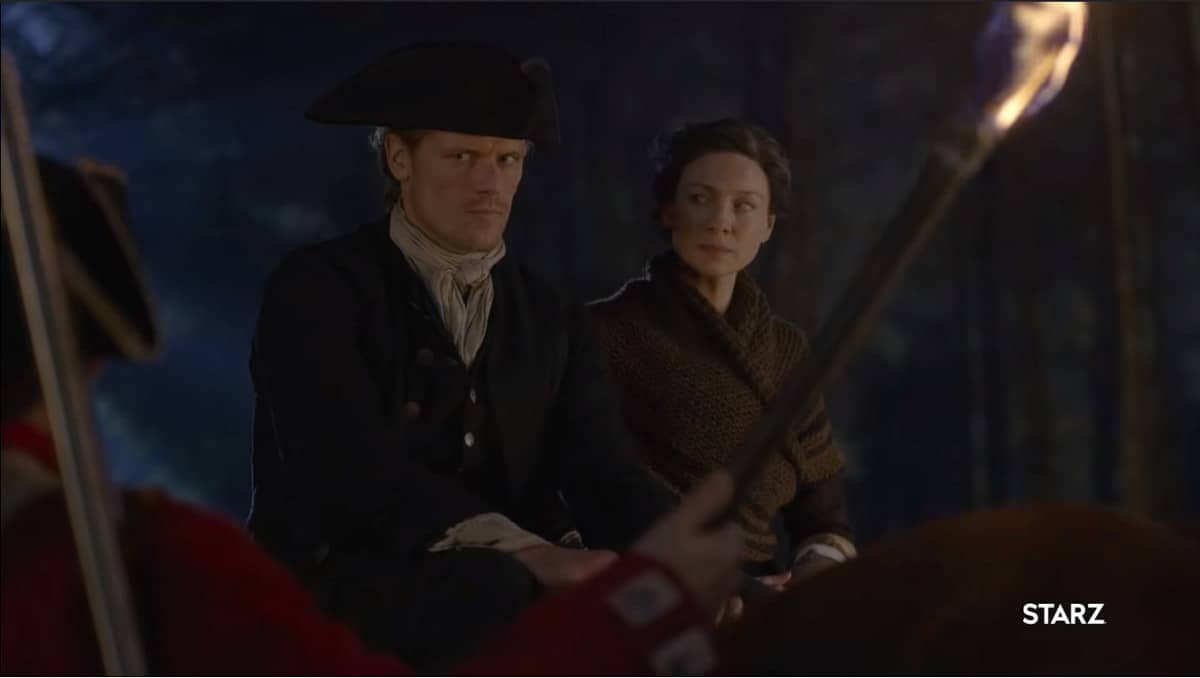 Communicating with each other will always be part of a relationship

It’s great to see Claire and Jamie really open up to each other and talk about things beyond the fear of being separated once again. Since they’re both done worrying about being separated, “Outlander” is now able to showcase Jamie sharing his deepest fears and desires to Claire, and his wife does so as well without the fear of such intimacy being used against each other.

People aren’t mind readers. Even if you’re partner is supposed to be the person who knows you the best, understand that there are a lot of things that may seem clear in your head but need to take the time to explain to another person. Your relationship is not an excuse to act out because you feel misunderstood. On the contrary, your relationship is exactly the reason why you should take the time to make sure what you feel, think, and want are understood clearly just as much as you try to understand your partner’s own feelings, thoughts, and desires.

This Morning Regimen Can Help Boost Your Testosterone and Libido

How to Recover Fast from Muscle Sores and Strain