Because only more good things can come after this. 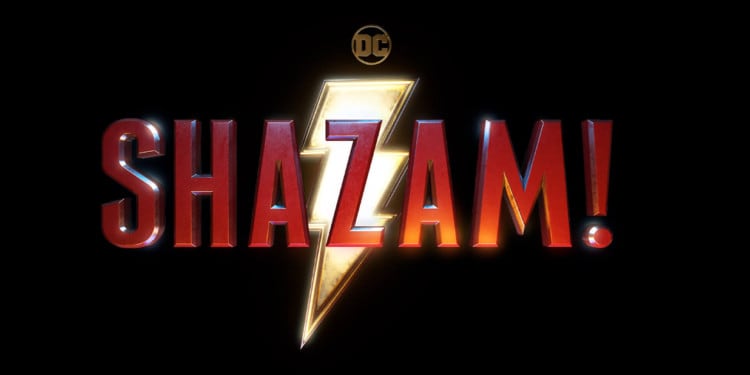 Billy Batson may not be as popular as the main Justice League superheroes but he does have his fans. And after “Shazam’s” trailer was released last year, it seems that DC’s latest experiment in exploring their properties is about to have much more.

With the successes of “Wonder Woman” and “Aquaman,” “Shazam” may seem like it’s getting introduced to the world at a good time, but the movie actually has some stiff competition when it comes out. Here’s why I’m hoping that “Shazam” is able to pull through when it gets released this year.

Because “Shazam” gives a fresh take on superheroes

The modern superhero film is filled with grit and darkness, but “Shazam” is the story of a young boy given special powers due to his sense of justice and hilariously gets to deal with its effects. What could be more wholesome than that? Arguably, “Shazam’s” approach may seem similar to many superhero comedy films of the past like “Blank Man” and “The Mask,” but seeing DC take a chance on such a treatment could be positive for the superhero genre films in the long run.

“Shazam’s” different angle on the superhero genre also opens up the possibility that it – and other similar properties that DC will hopefully explore in the future – won’t be competing directly with the mass of superhero films out in the wild. There could come a time when the superhero genre is no longer a singular genre in itself. Superhero-comedy, superhero-thriller, and superhero-horror films could become fully fledged genres in their own right without seemingly saturating the market.

If “Shazam” succeeds in the box office, DC and Warner Bros. could become less conservative about their choice of subjects for their superhero films. We’ve had a flooding of “Superman” and “Batman” films from the comic book company in the past but their lesser-known heroes have now only started gaining more traction in cinemas.

This could also lead to more faithful modern adaptations of such DC character properties, which could lead to a strong and well-received cinema presence much like what the Marvel Cinematic Universe is experiencing today. If “Shazam” succeeds and does its thing well, it’s only uphill from there for comic book movie fans.

Let’s be honest. With “Shazam” scheduled to hit theaters on April 5, it’s going up against two of Marvel’s most anticipated movies. “Captain Marvel” is getting released a month before “Shazam” while less than a month later, the conclusion to the continuity-shattering “Infinity War,” “Avengers: End Game,” will be making its theater premier.

I love the Marvel Cinematic Universe as much as any regular movie goer can love the MCU films, which is why I wouldn’t wish either of the Marvel movies a bad performance. But knowing that people have a tendency to save up for a few movies once in a while, there is a danger that Shazam will get swallowed by the back-to-back Marvel craze. If “Shazam” does turn out to underperform because of the release schedule it was dealt, we can only hope that DC and Warner Bros. do not give up on the property.

Watch Out for These Dating Game Killers