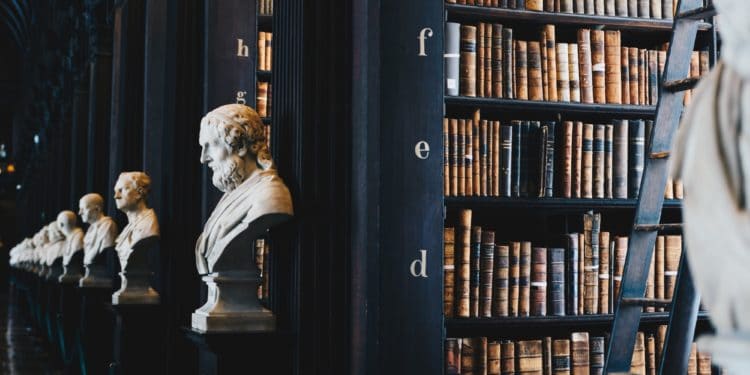 When you think about fitness, you probably think about working out, lifting weights, or running. But what about mental fitness? How can a man give his mind a workout? One of the best ways is to pick up a book simply.

Here’s a list of ten books that are filled with stories and lessons that every man can benefit from. 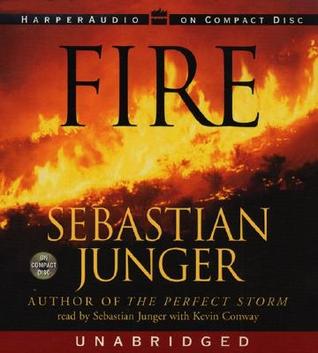 Fire is a collection of several articles Junger wrote for various magazines while covering dangerous jobs. The first chapter is all about wildland firefighters and the dangers they face while out on the fire line. The book goes into detail about Junger’s past working as a tree climber and a horrific injury involving a chainsaw, and how that helped him overcome challenges throughout his life. The book also provides a lot of detail about his time as a war correspondent.

2. The Jungle by Upton Sinclair 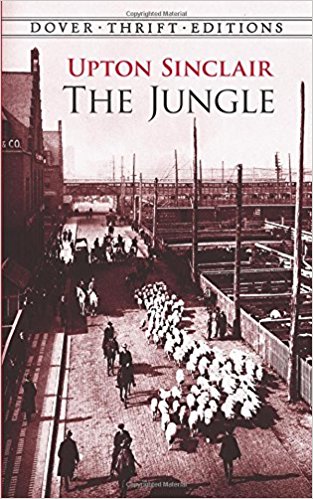 Every working man should read this novel. The jungle is a fictional account of early 20th-century meatpacking plants in Chicago. The work that these men and women do to slaughter animals is downright revolting, and the hardships that the main character experiences almost breaks him. It’s certainly not the feel-good book of the year, but it might make your boring office job seem less horrible. 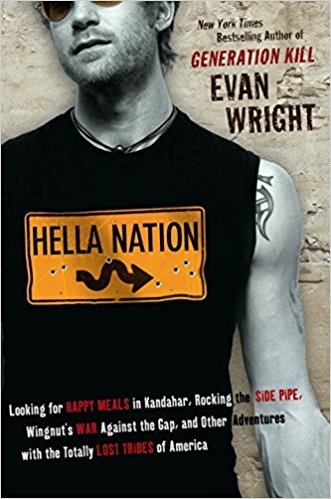 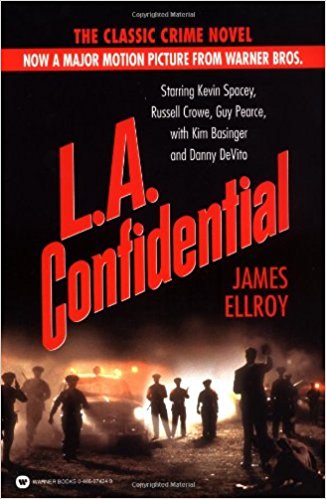 Ellroy’s LA Confidential is a noir novel set in post-World War 2 Los Angeles and follows a group of suave yet brutal detectives who are pimping out women. Ellroy’s unique writing style makes this one of the most fun books to read.

5. Homicide: A Year On The Killing Streets by David Simon 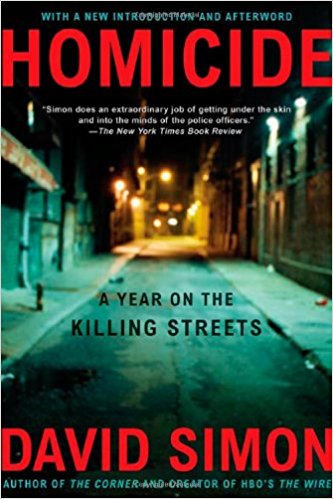 Another nonfiction piece. The book follows a squad of homicide detectives as they work cases in Baltimore. Most of the stories are stranger than fiction, and the characters are larger than life. This book inspired the hit tv show The Wire.

6. Fear And Loathing In Las Vegas by Hunter S. Thompson 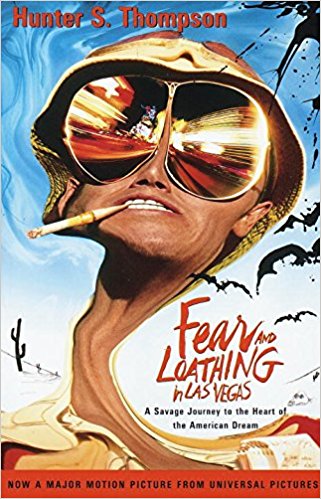 Nobody parties like Hunter S Thompson, and just reading about his drug-fueled trip to Las Vegas is enough to give you hang over. The story follows Hunter and his lawyer as they take more drugs than any mortal man should, they navigate the horrors of Vegas while trying to retain a grip on their sanity.

7. The Right Stuff by Tom Wolfe 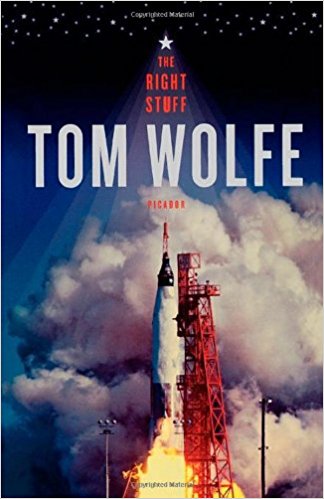 This book is required reading in Manliness-101. The book tells the history of the men who became the first astronauts, as well as the test pilots in Nevada who bravely flew where no men had flown before. Full of nothing more than caffeine, nicotine, and machismo, these men climbed into untested vehicles to propel America into space.

8. Black Hawk Down by Mark Bowden 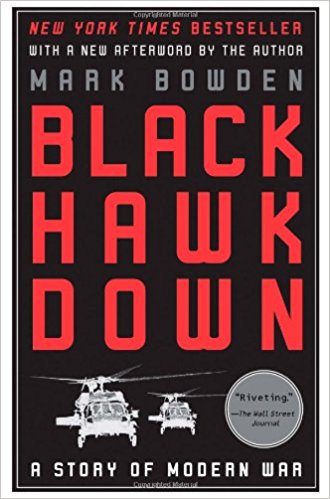 The harrowing tale of the 75th Ranger Regiment in Somalia. The book is strictly nonfiction, but Bowden’s storytelling style makes it read like a novel. The way these men watched out for one another and worked together to overcome incredible odds is a story that inspires the reader to live life to the fullest.

9. To Have and Have Not by Ernest Hemingway 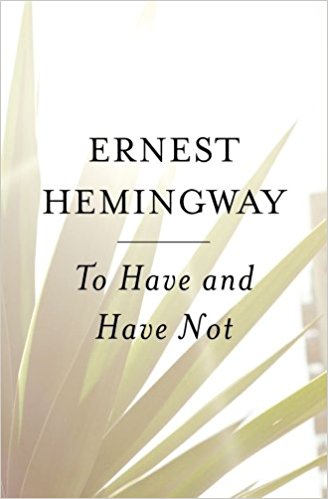 One of Hemingway’s least known novels. Set in the 1930s Havana and Key West, the novel has everything; gunfights, bar fights, boat chases, murder, and plenty of drunken adventure. It shows the length a man will go to put food on the table. Shot, stabbed, beaten, and dehydrated, the will of the main character to make it home alive is inspirational to any man who feels like he’s going to hell. 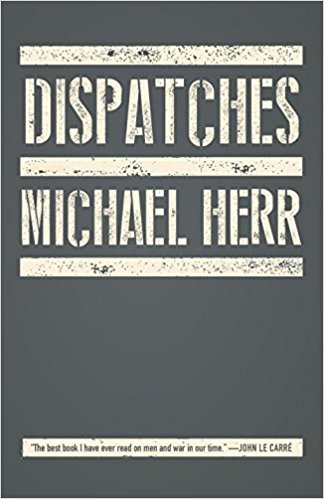 Dispatches were once called the finest novel about men and war. It was written by Herr about his time in Vietnam as a journalist for Vanity Fair and became the basis for the movies apocalypse now and full metal jacket. The way Herr writes keeps the reader hooked as he transitions flawlessly from stories of combat to stories of Saigon. Hilarious and harrowing, Dispatches tells it like it was back in ‘Nam.

Make sure you’ve always got at least one book on deck. If you’re having trouble finding time to dedicate just to reading, download the audiobook and enjoy it on your commute or at the gym.

Flatten Your Belly with This Killer Ab Workout