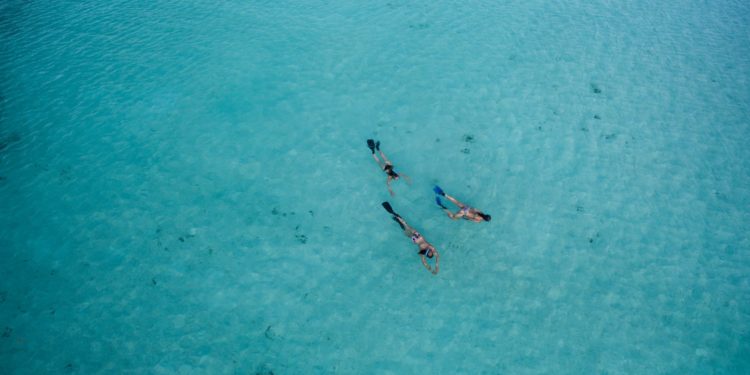 The world is filled with mind-blowing snorkeling spots. You have the Great Barrier Reef in Australia and the slew of others along the coasts of South America. But you don’t need to travel outside of the United States to experience your best snorkels. There are so many unbelievable locations in the States that will satisfy your sudden snorkeling obsession.

You will even find great reefs to explore in the colder waters of New England. We have done the research for you and handpicked the best snorkeling destinations in the USA, the hard part comes when you have to choose which one to go to.

This is unique snorkeling spot since its located on a river and not ocean water. This river in North Central Florida has some of the clearest and cleanest inland water in the country. But the main reason to snorkel in these waters is to swim with the endangered West Indian manatee. The friendly underwater creatures will even swim up to you and play. 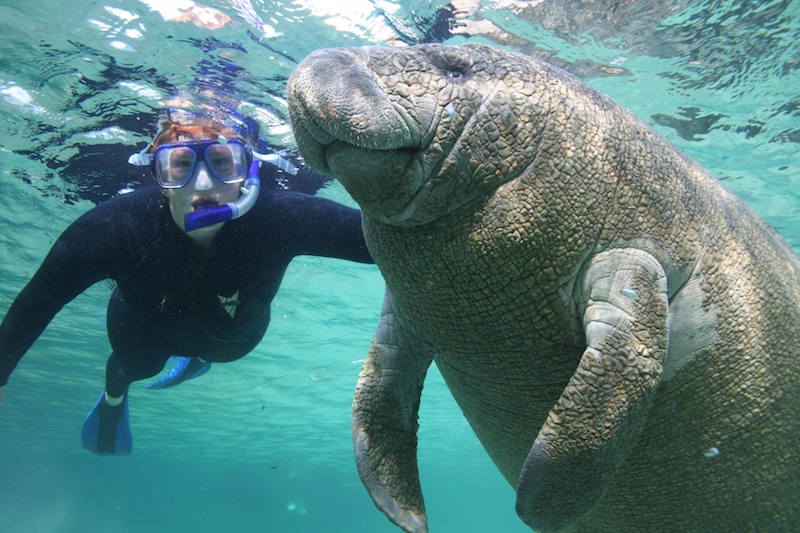 The conditions on La Jolla don’t necessarily translate to the best. But this San Diego beach is worth the dip. There are so many gorgeous fish located in this turquoise cove. You are certain to a close-up glimpse at yellowtail and leopard sharks. The best part of this SoCal spot is you will gain arguably the most scenic views of the beach. 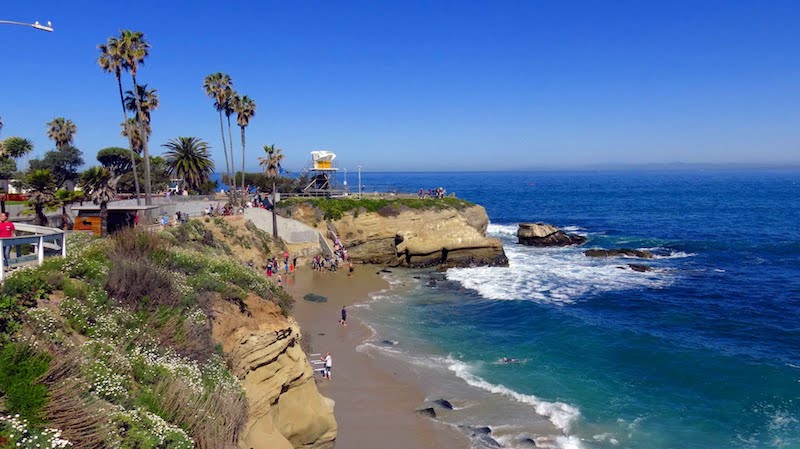 The first Hawaii-based entry on this list remains the premiere snorkeling destination in the United States. If you want to cement those stats, then just point to the average of 3,000 visitors daily. This was also where the famed beach kissing scene in the movie “From Here to Eternity”, which also adds to the mystique. The diversity of the underwater terrain is incredible. The corals, reefs and fish range in the thousands. 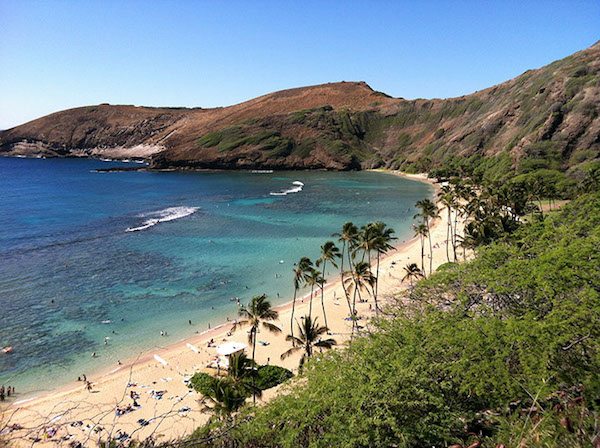 This Northeast attraction is considered the “Bermuda of the North” and is a 45-minute ferry ride from the mainland. The water that surrounds the island is filled with reefs, the number one ingredient in making this a prime snorkeling destination. The reefs have given fish a shelter so you will have ample visibility in finding hard to find fish. 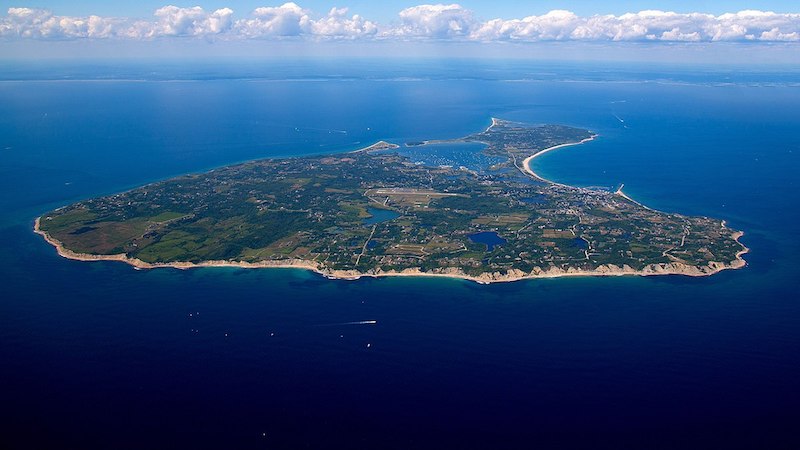 The small inlet in Palm Beach County has long been a favorite for party-goers. Considering this is a man-made reef, the little island is home to some of the most diverse marine life in South Florida. The snorkel expedition will bring you close to parrotfish, barracuda, and bonefish. And there are many sightings of manatees during the winter time. The only stipulation is to NEVER come here on a holiday weekend as the beach will be crowded with partiers. 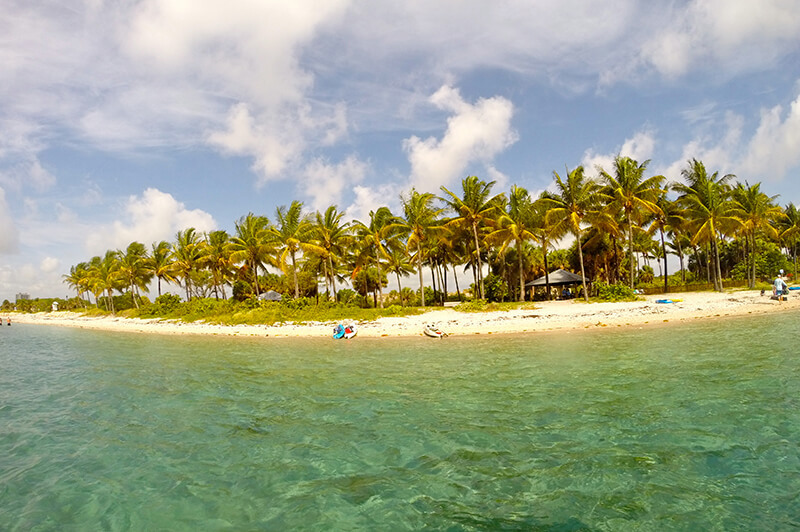 This remains one of the most popular snorkel spots on Kauai Island. There is a reason for that: it has the best turquoise water that lay in front of lush green mountains of the Na Pali Coast. The views are easily the best you will witness in any of your snorkeling adventures. The currents in this Kauai snorkeling spot is strong and could be dangerous at times so you must proceed with caution when you decide to dive in. 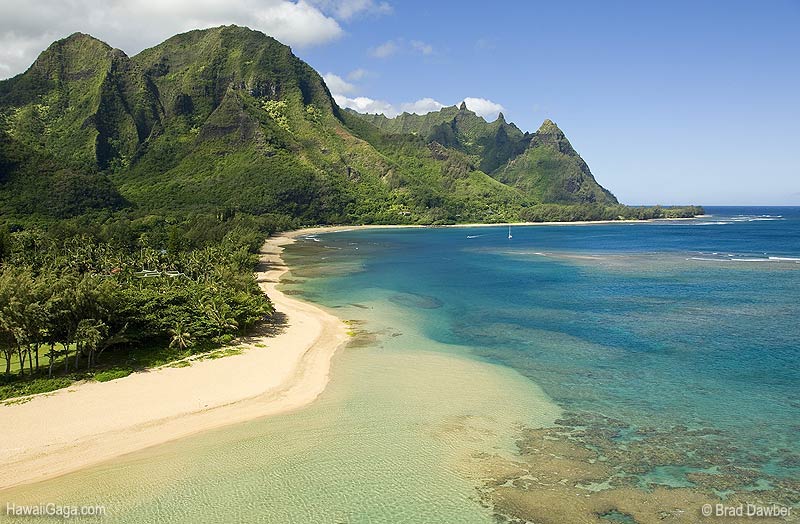 The second-best Hawaiian snorkeling excursion is a marvel even above the water. The scenery at Molokini is absolutely breathtaking. It is located in a crescent-shaped volcanic crater that controls the wind and currents to make snorkeling conditions its best. The water is crystal clear that will allow you to see the colorful schools of fish and Hawaiian monk seals. 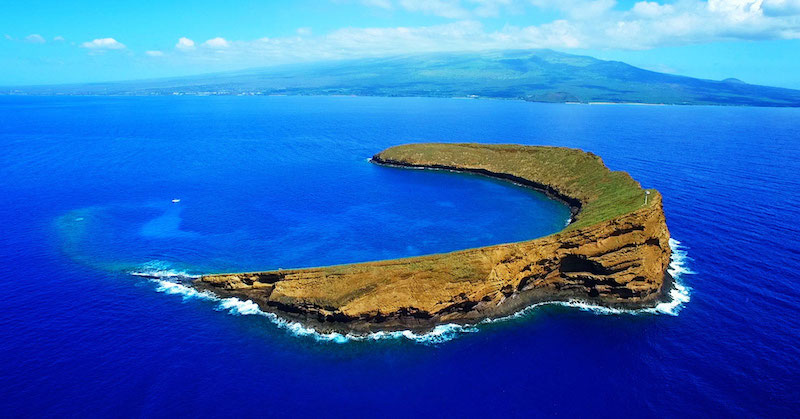 This is the island on the island. This secluded white-sanded Carlos Rosario Beach is located on Culebra Island, and it is one of the few untouched beaches left on the this U.S. territory. But the beauty underneath the water is unmatched. There is bright red living coral with sea fans and schools of tropical fish that you won’t see in other parts of Puerto Rico. 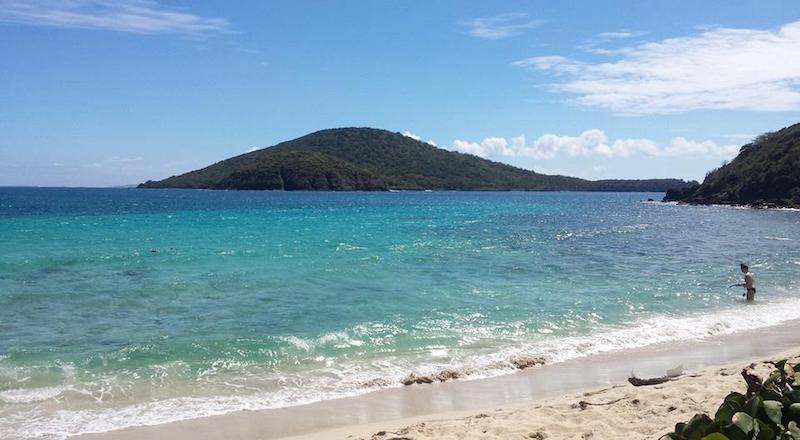 You may have noticed that California is home to many great snorkeling spots. This one is unique because it’s on a tiny marine preserve in Avalon Beach that’s just off the Catalina Island coast. The coastline itself is a beaut. You are greeted by a pebble staircase that leads you right to the water. While snorkeling, you will be greeted by slews of cold-water fish that are so friendly that they will come up to you. Even more, there are a thick kelp forest and rock reef to add to your adventure.

The best part of the Florida Keys is that it’s home to the largest living coral barrier reef in North America. It stretches from Key Biscayne to Key West. But the best stretch of snorkeling is located at John Pennekamp Coral Reef State Park. It’s amazing to experience once you take the short swim into the park. There are sea turtles, grouper, and many other types of fish. You are also allowed to deep-sea dive here too. 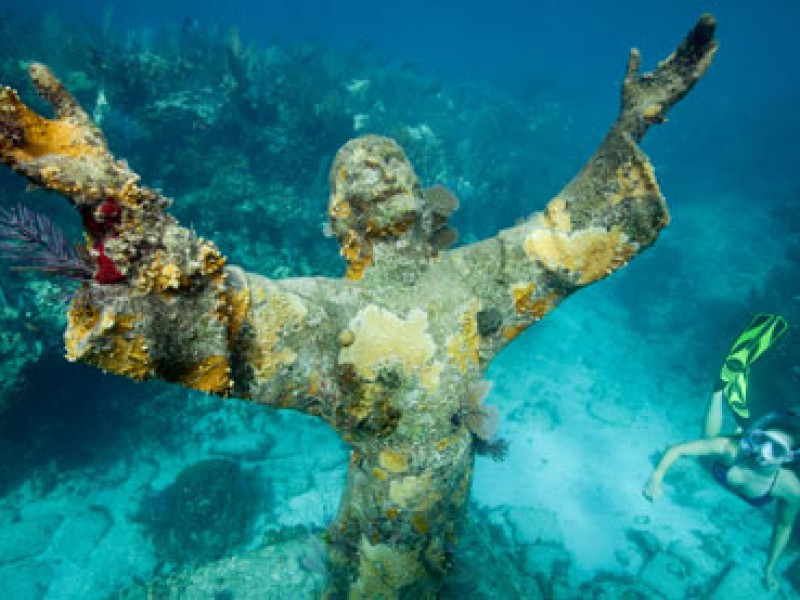 The one thing you need to know when making you water-based vacation plans is that your choice will be the right one. Don’t get overwhelmed by the endless beauty you may see when finding the destination because one day you will find time and money visit all of them on this list.

How To Set Up An Intervention For A Friend

So That Date Went Well. What’s Next?