The Most Mouth Watering Men’s Cologne of 2017 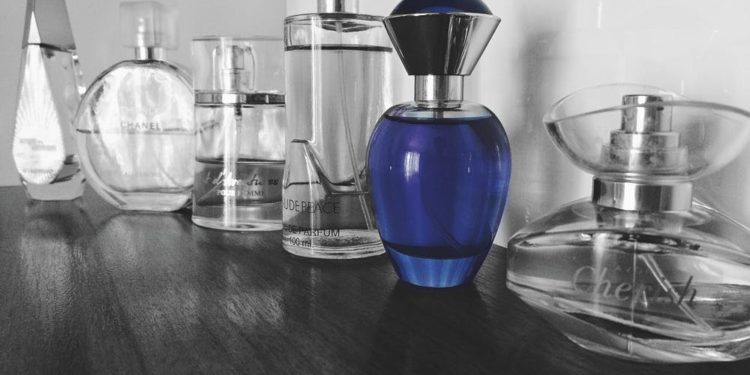 Have a thing for colognes? Then you would love to know the top men’s cologne of 2017.

Cologne is one of the many things that define a man. It is not just about the mouth-watering scent; it is about which scent reflects your personality and also which scent suits your skin. Countless cologne’s markets in the world but every man has his own choice according to his unique personality, nose, and taste.

The top men’s cologne of 2017 has been chosen according to those factors and is no doubt the best colognes this year.

We have put together the top men’s cologne of 2017 according to taste, brand, and personality. Whether it’s a musky scent or a woodsy scent, it’s all here.

These are specifically summer and spring colognes.

These irresistible and mouth-watering scents are in the top men’s cologne list of 2017 because of their popularity and the attention they have gained. Most men go for these scents apparently according to their choice. These five scents happen to make women falter in their steps as they pass by you!

Style to Perfection with the Best Hair Gel for Men

How to boost your workouts with sports wireless headphones

The Most Mouth Watering Men’s Cologne of 2017