Vaping vs Smoking: The Health Debate 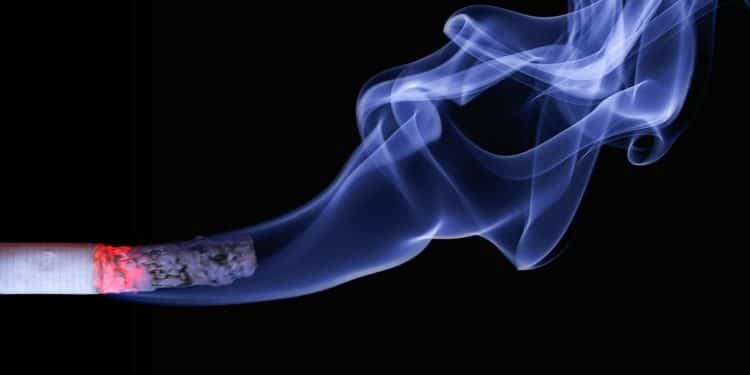 The bane of every vaper’s life is a sentence which goes along the lines of “…but don’t you know how bad that is for you? Apparently, it’s worse than smoking.”

But the whole point of e-cigarettes is that they’re safer than traditional cigarettes but, unlike other nicotine alternatives such as gum, lozenges, and patches, they actually replicate the sensation of smoking.

However, because the use of e-cigarettes is arguably as pleasurable as smoking without having some of the same risks associated, people have been up in arms about how safe they can actually be.

To put some of the rumours to bed, we’re going to take a quick look at the facts so that we can finally see how dangerous or safe the use of e-cigarettes really is for you and those around you.

The ingredients
Liquids for e-cigarettes contain PG (Propylene Glycol) and VG (Vegetable Glycerine) as the base and they carry both the nicotine and the flavouring.

These two ingredients are frequently used in pharmaceutical products and PG is commonly used in food, asthma inhalers, and nebulisers, but it can only really cause you problems if you have a sensitivity or allergy to it.

Buying your e-liquids from reputable sources such as Cloudz Vapour will ensure that you’re only getting the highest quality ingredients.

Passive vaping
We all know the risks associated with passive smoking and many people believe that inhaling someone else’s vapour carries the same risks too, but this is simply not true, as studies have claimed that passive vaping has little to no risks.

In fact, one study by C. Romagma MD et al has suggested that, because vaping does not create the same toxins and carcinogens that smoking does, the two practices cannot really be compared in terms of risk.

Vaping doesn’t involve combustion like smoking traditional cigarettes does, therefore the same toxins are not released, which is why passive vaping is so much safer than traditional smoking.

A gateway tool
A major argument for the banning of e-cigarettes is that they’re a gateway to smoking, especially for children. However, this belief is wholly misinformed and there is actually a huge difference between vaping and smoking and the practice of vaping is primarily used as a way of getting away from smoking.

But what about nicotine?
You can choose to not vape with nicotine, but most people do choose to do so and, contrary to the popular belief, nicotine is not a carcinogen.

As the saying goes: it’s the dose that makes the poison. Even water can kill you if you drink enough of it.

10 Best Vitamins for Women over 30

14 Surprising Benefits of Yoga for Men

Vaping vs Smoking: The Health Debate