In a good way, and not the way you're probably thinking 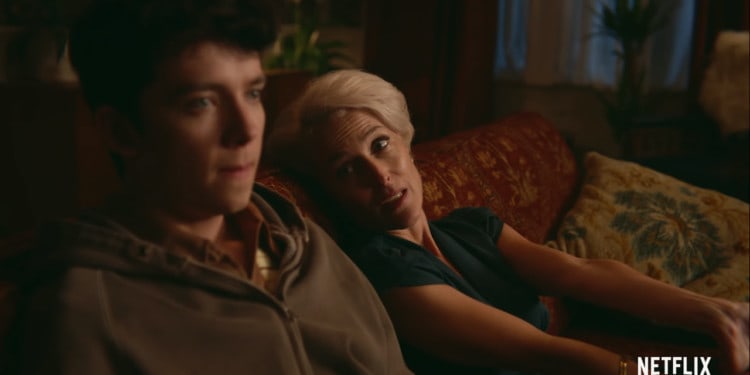 Netflix’s latest show about an anxious teenager named Otis (Asa Butterfield) and his unconventional sex therapist mother, Jean (Gillian Anderson), may be one of the most thoughtful shows you can watch on the streaming platform in 2019. If you’re looking for a show with a more self-aware twist to the teen dramedy genre, you should probably be putting “Sex Education” on your to-watch list.

Sure, bullies and the bullied abound in “Sex Education” but they’re actual characters, not cardboard cutouts that simply need to be navigated by the show’s main protagonist. Here’s why Netflix’s “Sex Education” is a deeply touching teen dramedy series that deserves more than a second look during your occasional binge nights. 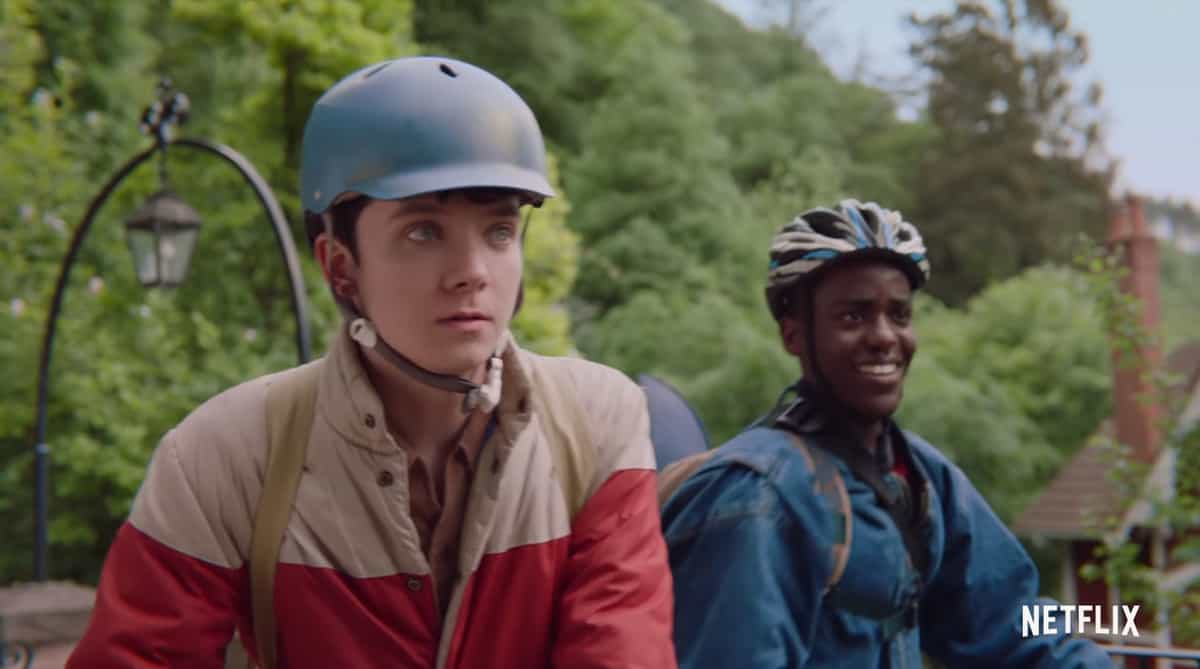 It’s a different take on the teen dramedy genre

All the usual elements of the teen dramedy are present in “Sex Education.” But by having the vulnerabilities of all its characters on display, high-school life – and even sex – is no longer the desperate battle the way that it’s usually portrayed on screen.

No one is simply a villain who needs to be put into place, or simply a kid who needs to learn that self-confidence is key to popularity. In “Sex Education,” each character has their own insecurities that make each of their experiences unique. While the show is primarily viewed through Otis’s experiences, the other characters also get a healthy amount of screen time to flesh them out as people just trying to get a grip on the weird hormonal experience of teen life.

It’s irreverent in all the right places

“Sex Education” is very much like its subject matter: shocking when you least expect it. But its straightforward approach to its irreverence doesn’t mean that the show is just littered with dick jokes left and right. This isn’t the kind of show where having an actor say vagina to a mainstream audience without shame is a badge of pride.

When one of the show’s most prominent bullies seems to be getting his comeuppance by publicly showing his genitals, the scenes following the act are played straight with the character depressingly reprimanded for his act. Even when the show has its particularly graphic scenes such as the one described above, it never does them to create amusement due to the extreme humiliation of a character. Rather, it treats dehumanizing situations as they are – situations we would never be able to laugh at in real life.

Its title is misleadingly good

For a show focused on sex education, there actually isn’t a lot of the traditional subject of sex education being discussed. “Sex Education” actually focuses on the what’s missing from the usual sex education curriculum due to prudishness by showing characters encountering their sexual frustrations and realizing they’re not as isolated from day-to-day relationships as we’re usually led to believe.

The show shines best when it doesn’t simplify relationships into trite sayings, rules, and horrible behavior much like how rom-coms and frat house movies of the past decade have treated dating and sex. If you were expecting an “American Pie”-ish approach to sexual humor, this show will definitely surprise you. 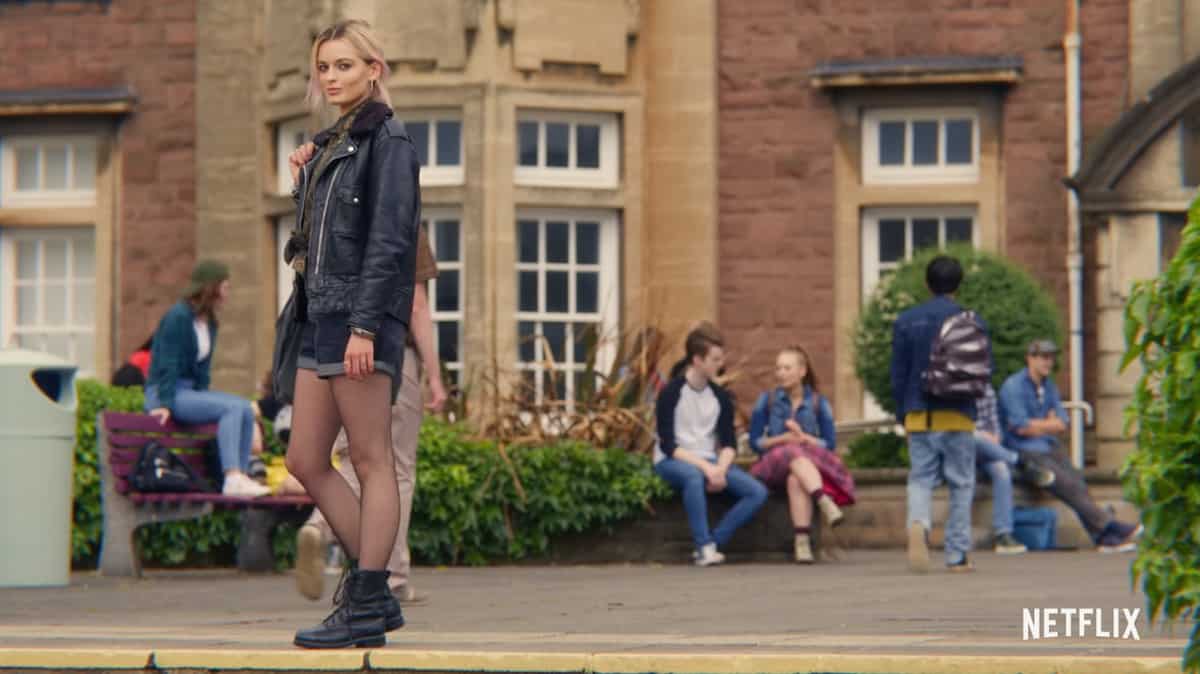 The biggest feel-good weirdness that “Sex Education” can give you is the assurance that you were never alone during your most awkward teen years. “Sex Education” is a great show that seems to know your specific frustrations and experiences without turning them into a caricature by giving you relatable characters.

Most of the show’s characters – regardless of their cliques, social success, or academic and sexual achievements – are going through the same sexual and personal problems that always feels like the bottom of a bad pit that you’ve probably gone through or are going through. In the end, “Sex Education” gives you a comfort that if Otis and his friends are all able to navigate their confusing little hormone-filled world, maybe life isn’t so bad so far.