Is Donald Glover really putting an end to his music? 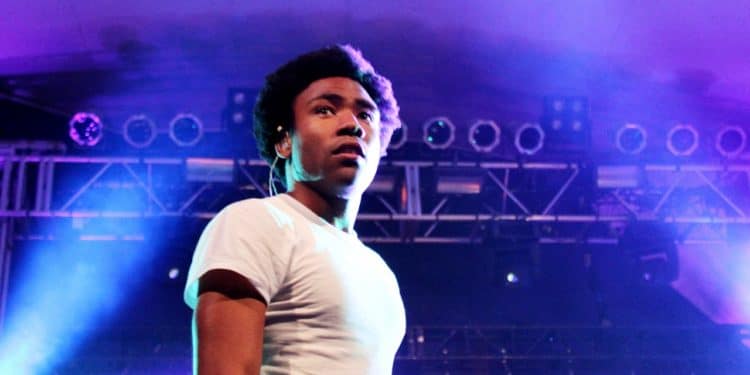 Donald Glover’s relationship with his musical persona in the past years may seem confusing for some of his fans. In 2017, Glover announced his plans to retire his Childish Gambino persona with a final album that has yet to see the light of day. The start of 2018 suddenly saw Donald Glover announcing the end of his ties to Glassnote Records, which was swiftly replaced by a fresh relationship with RCA.

What’s next for Childish Gambino after his latest tour? 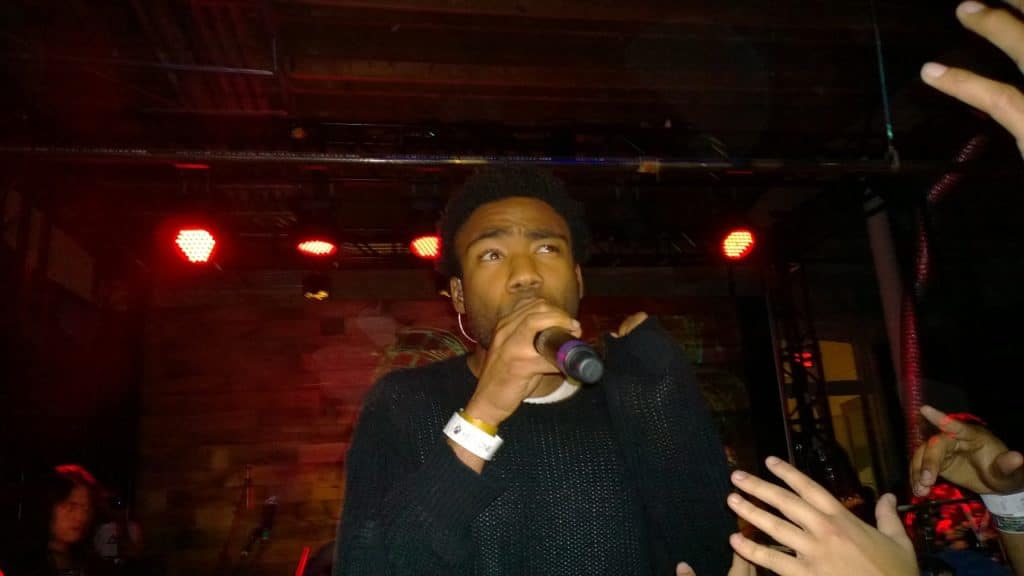 This Is America and Summer Pack EP

The months following his announced partnership with RCA were then filled with a shock of new material. From his critically acclaimed “This Is America” music video to the “Summer Pack” EP he released last July, which contains new tracks “Summertime Magic” and “Feels Like Summer,” it seems Donald Glover actually doesn’t want to stop making music.

Almost a year and a half since talking about retiring Childish Gambino, Glover is still singing the same tune about his final days as his musical alter ego. As Rolling Stone notes, Donald Glover gleefully told the crowd at Madison Square Garden in the first leg of his “This Is America” tour that it would be his last Childish Gambino tour.

Some people are taking Donald Glover’s announcements as an ultimatum, as if his plans are to ultimately quit his musical endeavors. But with Childish Gambino set to be one of Coachella 2019‘s biggest headliners, it seems that the “Community” alumnus is nowhere near giving up the passion for music he has shown during his multidisciplinary career. 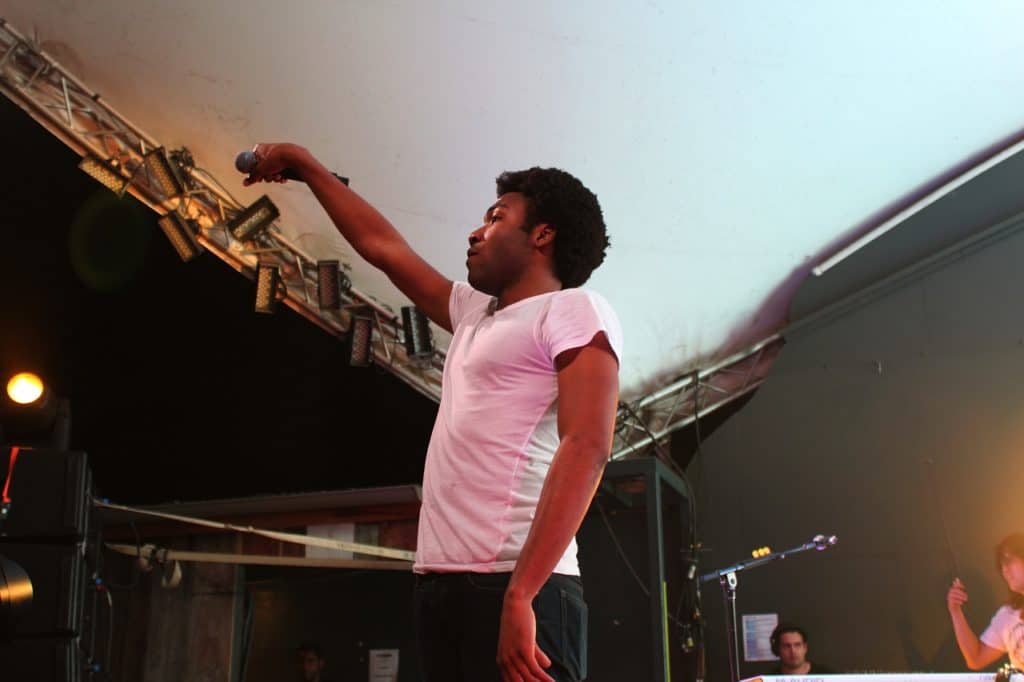 Donald Glover’s work has always been ambitious. The scale of his ambitions is too large to be contained by his identity as Childish Gambino. Entertainment Weekly notes that Glover tried to avoid some of his more obscure material during most of his last Childish Gambino tour as if he recognized that his musical voice has evolved significantly from his past.

Fans of Donald Glover can still expect him to be busy after he releases his final Childish Gambino album. Donald Glover is already a multi-award winning actor for his work in the ongoing FX comedy “Atlanta.” His accolades include Emmys and Golden Globes and his presence in mainstream cinema has been getting stronger over the past years.

To add to his growing cinema presence, Childish Gambino was not the sole force that propelled him to silver-screen stardom. His work portraying Lando Calrissian in “Solo: A Star Wars Story,” his casting as the voice of Simba for the upcoming “Lion King” remake, and his upcoming personal movie production of “Guava Island” co-starring Rihanna are all made possible by his willingness to end things for better material.

What Is the Dubrow Diet, and Can It Really Help You Lose Weight?