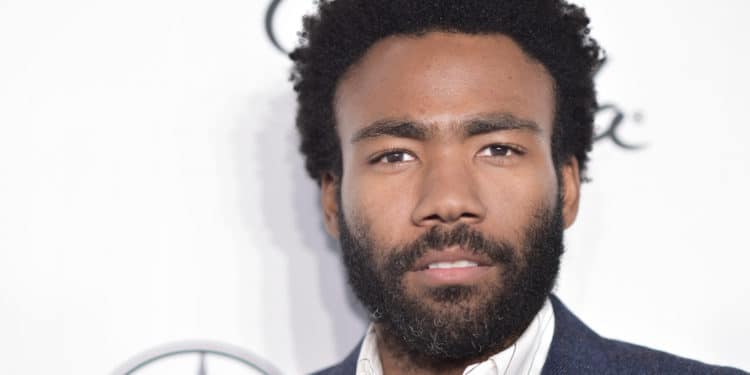 Every once in a while someone pops up on one of the screens burning away your retinas 24 hours a day and suddenly we’re all supposed to care about them. It’s just how celebrity works in America, and with the increased proliferation of social media, we see this phenomenon happen with increasing frequency, the likes of people Cardi B going from instagram fame to her own music label in what seems like no time at all.

Enter Donald Glover, 34, African-American, California native, sketch comic, stand-up comedian, musician, actor, writer, and some other things I’m sure I’ve forgotten about. Who is this guy, and why is he suddenly everywhere, doing everything?

Donald Glover, to me, is perhaps one of the first and best examples of what it means to be a celebrity circa 2018. It seems like more and more lately, we see fewer and fewer celebrities that are good at just one thing. While great actors and musicians are making headlines all the time, true celebrity seems to come to those who are making every headline across various forms of entertainment.

The man has been writing for heavy hitting comedy shows since he graduated from college, coming out of the gate to write the hilarious and extremely successful 30 Rock, and shortly after both writing and acting in The Community. He already had a lengthy backlog in comedic endeavors with a series of sketch comedy episodes with Derrick Comedy, for College Humour.

Soon after, music of his under the name Childish Gambino started popping up on the charts, his debut studio album “Camp” followed by “Because the Internet”, the latter of which had some real popular radio bangers that you may or may not be privy to. His most recent studio album “Awaken, My love!” become a true hit, with the song Redbone going platinum (you heard a track from it in the opening scene to the 2017 hit ‘Get Out’). Some trivia for you, Donald Glover got the name Childish Gambino from a Wu Tang Clan name generator. I’m serious.

Most recently, Donald has taken a full dive into his acting career as well, popping up in everything from cameos in The Amazing Spider-Man 2, a starring role in the hit FX television show Atlanta, to flying around in the Millenium Falcon in the latest installment in the Star Wars franchise, Solo, as a young Billy Dee Williams (Lando Calrissian). You’ve probably just seen him on SNL, which is why you might be reading this article. The ground-breaking episode will be making headlines all week, especially after the release of his new video “This is America”.

Artists like Donald Glover, A.K.A Childish Gambino, are the future of our ADHD riddled modern american society, where simply one extraordinary talent is pretty good, but being able to do everything really well is way better. Performers like Justin Timberlake, Joseph-Gordon Levitt, Jared Leto, Hugh Jackman, Common and a whole bunch of others I can’t remember are dipping into as many different aspects as of celebrity as they can, and I for one, think it’s the future of the landscape.

In an era where we all have magical rectangles that connect us to every other human in the world with magical rectangles in their pockets via a large metal object that floats in space, we see extraordinary talent on-demand every day. In one writer’s humble opinion, It’s the people who will embrace this and still find ways to wow us with their multifaceted abilities and incredible range of talent that will continue to seemingly pop in out of thin air and impress.

You can catch Donald Glover’s newest works by checking out the hit album “Awaken, My Love”, or by going to see Solo: a Star Wars Story in theaters everywhere on May 25th. The hit television show Atlanta that he stars in also airs on FX, Thursdays at 10pm if you still, you know, do the cable television thing. My point is, you can literally check this guy out anywhere, doing anything. If you don’t care about one of the things he does, it’s extremely likely he does another thing that you just might care about. How many people can we say that about?