Disney Films No One Remembers 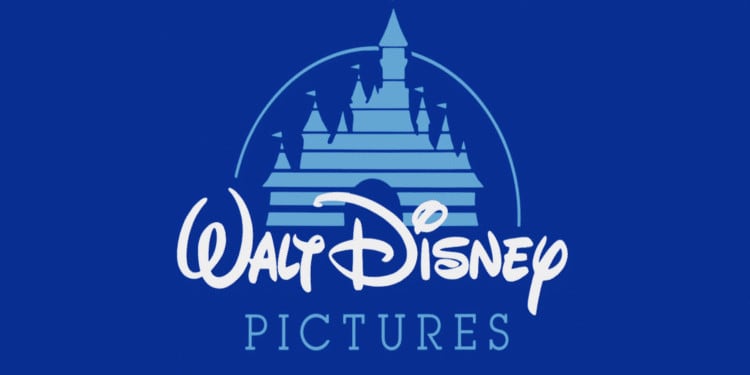 Disney is one of the most critically acclaimed animation studios in the world, inspiring countless generations of filmmakers and animators. Everyone has their favorite Disney Film, Little Mermaid, Mulan, Beauty and the Beast, along with the dozens of others we’ve all come to know and love.

With such an extensive catalog there are still some great Disney movies that never receive the same recognition as the others, to the point where the company barely acknowledges their existence. Whatever the reason for their loss from public consciousness, these are still great films that any Disney fan should take the time to watch. 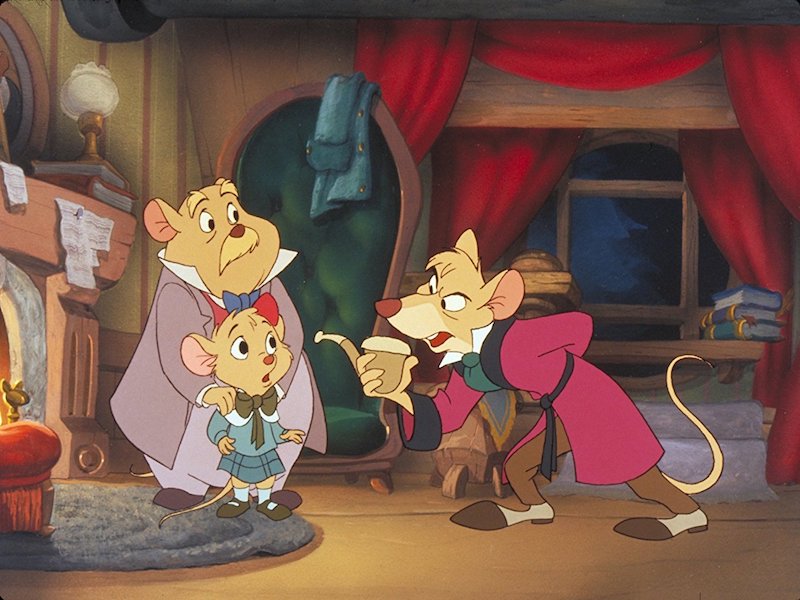 For their interpretation of Sherlock Holmes, Disney decided to center the story around mice that live under the real Sherlock Holmes’s apartment, rather than just make a direct adaptation like they do with some of their other films.

The story follows famous mouse detective Basil of Baker Street, along with his new partner Dr. Dawson. Basil and Dawson receive the task of helping a girl named Olivia, whose father has been kidnapped by the criminal mastermind Ratigan, delightfully voiced by Vincent Price.

The film is a love letter to the Sherlock Holmes stories with the charm and style Disney is known for. Every scene in the movie is animated beautifully with the climactic fight in Big Ben being a particularly fantastic piece of animation

While the Great Mouse detective was a moderate box office success, Disney doesn’t really promote the film as much as their other classics. The movie has received several re-releases over the years, but when these re-releases do come out, they tend to do so without much fanfare.

The decision to underplay this movie could be because of it’s the darker tone and subject matter. There’s plenty of violence, murder, creepy imagery, and blatant alcoholism, all of which wouldn’t fit in with Disney’s family friendly and only occasionally dark film catalog. 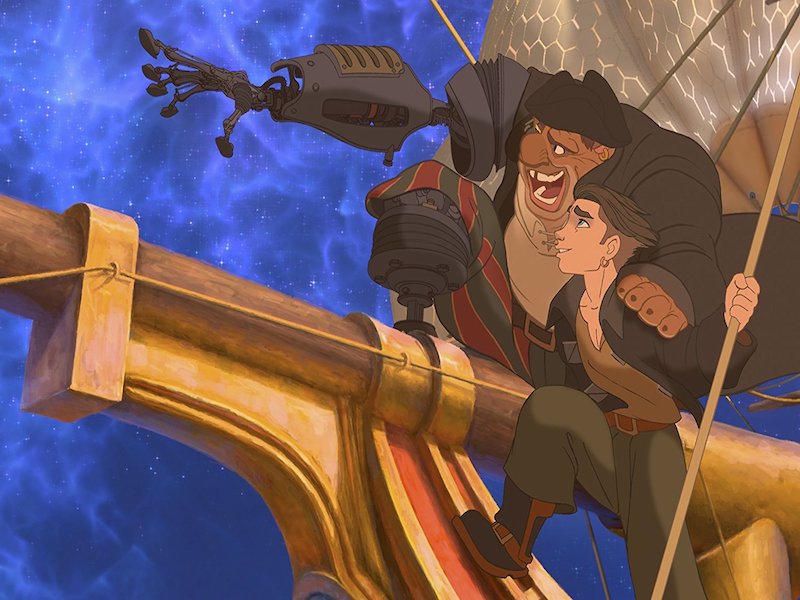 For this film, Disney made the interesting choice of setting the famous book Treasure Island in space. This choice works surprisingly well as the animators created an original and visual appealing mix of Victorian fashion and architecture, mixed with futuristic technology.

The story is well written too, with Jim Hawkins character being better developed and well rounded than his book counterpart. There are fantastic combinations of 2D and 3D animation throughout the film, making many of the action scenes flow beautifully. Just from watching the film you can tell there was a lot of love and care put into the project, as they wanted to make the best movie they could.

Treasure Planet was the passion project of Disney legends Ron Clements and John Musker, who directed The Little Mermaid, Hercules, along with dozens of other classics. The two pitched the film over and over again to Disney executives and were eventually told if they worked on Hercules they would be allowed to make Treasure Planet.

The main issue that arose with the box office returns of the movie was the others films it was released against, Harry Potter and the Chamber of secrets, and Disney’s own The Santa Claus 2. These two films overshadowed Treasure Planet and despite positive reviews, the movie ended up being a box office bomb.

Due to the financial failure of the film, Disney decided to cancel the planned direct to video sequel that was already in development. Even with the cult classic status, the film has garnered over the years, Disney still doesn’t promote the film as much as they should. 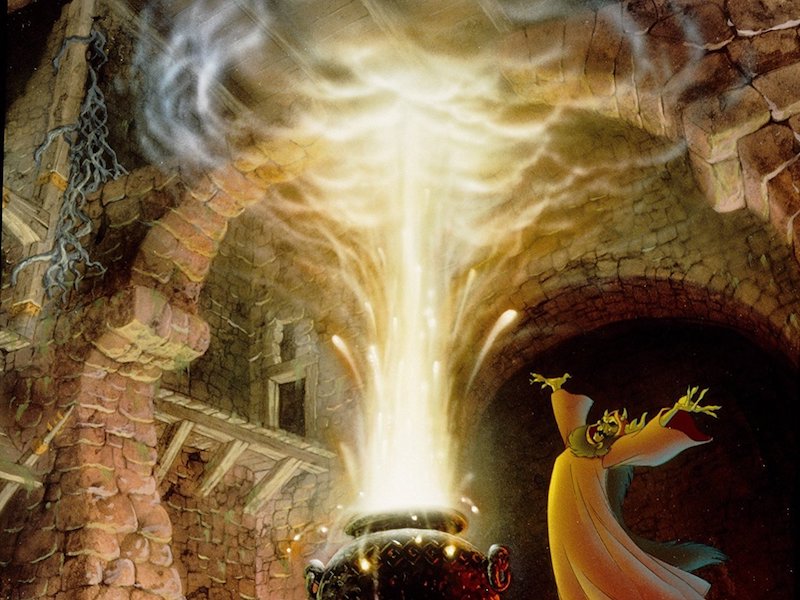 The Black Cauldron was Disney’s attempt to make a large scale fantasy epic in the same vein as Lord of the Rings or The Dark Crystal. Based on the book series of the same name, The movie follows a young pig-keeper named Taran who must team up with a cast of characters to steal the black cauldron from the Horned King, who wishes to use it to take over the world.

In short, The Black Cauldron is Disney’s biggest box office flop to this day. The film flopped so bad that it came close to bankrupting Walt Disney Feature Animation, so it’s easy to see why Disney doesn’t talk about this one. The film was a big gamble for the company as it was the first film to go for a much darker tone, which was part of the reason it failed.

At test screenings, some scenes were considered too intense for the kids watching. These scenes had to be cut down or deleted in order to maintain a PG rating. Because of the rating issue the Disney company had a hard time marketing the film, leading to lack of interest from the general public.

While the other Movies in this article have been lauded as overlooked classics, The Black Cauldron has never received the same love. Critics and fans alike tend to see the film as just average. Not so bad its fun to mock, but not so good that you’ll remember it after the credits roll.

I would encourage any fan of animation to watch The Great Mouse Detective and Treasure Planet. The Black Cauldron, however, might be the one case where it’s better left forgotten.

10 Foods We Love to Eat but Can Make Us Stink