Master the Cable Crossover Workout to Stay Fit and Fine

All you need to know about cable crossover workout. 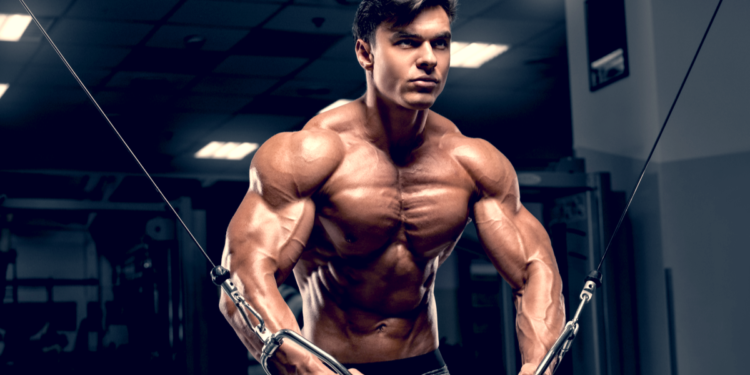 Cable crossover is a personal choice of isolation workout for bodybuilders and professional athletes. But it is often a neglected workout by common gym-goers. Most people prefer bench press the cable crossover. Not many people understand that performing crossover with many different angles will give the same benefit as you get in the bench press. Let us check more relevant information about cable crossover and how to master it.

How to do a Cable Crossover Workout

See also: Everything you Need to Know About Olympic Trampoline

See also: Do Push Day Workout to Bulk Up Your Body and Get Strong Muscles

Enjoy a Horse Riding Experience At Least Once in Your Lifetime

Buy The Best Everlast Punching Bag for Your Home Gyms

Explore Varieties of Smoothie King Menu and Improve Your Fitness

Interesting Facts About Ketones Drink and its Health Effects

Master the Cable Crossover Workout to Stay Fit and Fine