The Role of Dad’s in Today’s Culture 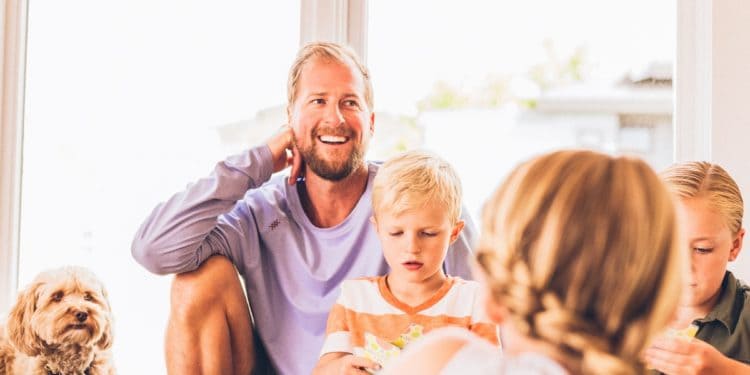 Photo by Rhone on Unsplash

With the rise of feministic transformation and the importance of independent women, the traditional role of the father in the family has become somewhat obscured. Many families today have the mother as the breadwinner and career woman rather than their male counterparts.

What We Know About the Modern Dad

The father figure in contemporary society has moved from the steadfast breadwinner and strong disciplinarian to a dad who could be single, gay, work full-time or not at all or be a stay-at-home parent (though he may still be tasked with cleaning the gutters!). Regardless of what the modern day father represents, his role in shaping and supporting the healthy development of his children and dependents remains crucial.

Psychological studies have indicated the importance of a reliable father figure loved ones can depend on regardless of his financial status or sexuality. While the traditional father has been viewed as married and working full-time to support the needs of his family, an urban reform has steadily transformed this outdated representation.

Today, the modern dad can be anything he wants to be. On the opposite end of the spectrum, the modern father is also largely absent in the lives of his children, leaving more women to take on the necessary parental and financial roles.

The Importance of the Father Figure in the Lives of Children

Centuries prior, the father was viewed as a stern figure that was the head of the house, the authoritarian and the provider. Today, the pressures of modern living, the changes in societal and family values have led to the collapse of the family unit.

More divorced couples, unmarried women having children and the economic pressures placed on the parent have left dads to adopt a flexible approach to parenting. The modern dad is commonly viewed as single and as abandoning his duties to his children.

Fathers remain an essential component in the healthy development of children. Every child relies on the positive influence provided by their father to encourage their psychological and emotional well-being.

An absence of fathers in the home or the lives of children, in general, have increased insecurity, uncertainty, behavioral problems and repeated cycles of abuse in many. While these patterns are not true for all kids, the impact of an absent father cannot be underestimated.

The dad of modern society takes on many roles. With more women adopting a professional role and working more than their mothers, a greater number of fathers are taking on the role of staying at home with the kids.

He does not have to be the sole financial provider and he may not be heterosexual. He does remain an important role model in the healthy physical, emotional and social development of children.

5 Accessories to Bring Your After-Gym Look to Perfection

The Role of Dad’s in Today’s Culture