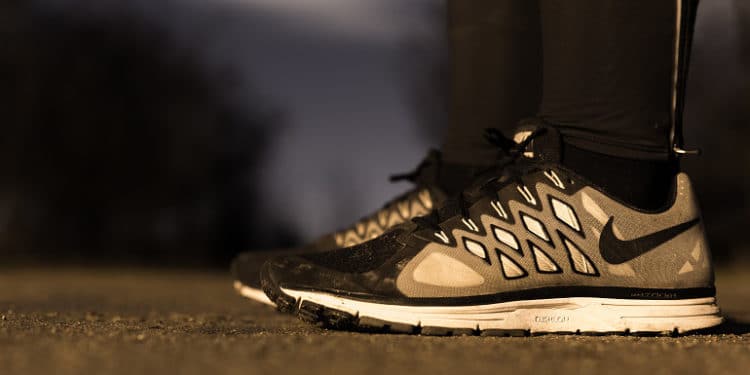 Jogging is one of the most commonly-endured cardio exercises, and there are plenty of reasons why.

You can do it at any time in any place, regardless of what sporting equipment you have access to.

It’s possible to lose weight and increase your fitness with regular jogging, even when jogging at slow speeds.

Many people love the challenge of trying to beat their best time and will constantly reach a flow-state, commonly called ‘the runner’s high’, during their long-distance jog.

For these reasons, many people wouldn’t dream of replacing a long-distance run with any other form of exercise.

However, if you’re not madly in love with jogging and only do it to lose weight or get fitter, it’s worth knowing that there are other more time-effective exercises.

Here, we list five common exercises which are better than jogging for creating a fitter healthier body.

So, rather than jogging along the seafront, you’d sprint to one lamppost and then power-walk to the next.

When comparing the results of HIIT with jogging, the largest difference lies in the amount of fat burned.

HIIT has your body working harder than low-intensity cardio, meaning you can burn calories in a shorter amount of time.

It also produces excess post-oxygen consumption (EPOC) which causes the body to continue to burn fat at an increased rate after your workout.

You can programme most modern treadmills to serve you up a HIIT workout, or you can arrange your own using a skipping rope, stationary bike or elliptical machine.

Jogging with weights is another smart tactic to increase the difficulty of your jog, but making it more effective.

Either by wearing a weighted vest or carrying small dumbbells, you will increase the cardiovascular demands of your workout, even while running at a slower speed, allowing you to get fitter in less time.

It also increases the demands on your muscles, meaning you get the benefits of an endurance workout while you’re running.

Any high-intensity aerobic workout involving small dumbbells is also likely to more effective than jogging too.

Studies suggest you’ll burn as many calories during a moderate-intensity swim, as you would while jogging at a moderate pace for the same time.

However, swimming is a resistance exercise, meaning you build and tone muscles while doing it. It’s tough to name a better full-body cardio workout.

Also, it places no stress on your joints and bones like jogging does, meaning it’s often a better option for older people or those with arthritis.

Sure, you’ll need to locate a pool, change into swimwear and avoid those annoying lane hoggers, but the added benefits of swimming are worth this extra effort.

Similarly to swimming, it’s the added resistance that makes this exercise a real winner when it comes to burning extra fat.

The average man can expect to burn around 300 calories by spending half an hour on the rowing machine, plus he’ll get one hell of a workout for his arms and upper back, as well as his legs.

It’s a lower impact exercise than jogging too, meaning less stress on your joints and bones.

Unless you’re rowing an actual boat, this is a stationary exercise which can become uninteresting over time, but you can burn a similar amount of calories as running, while also building muscle.

It’s difficult to compare the effectiveness of weightlifting and jogging, as they are completely different activities.

However, it’s worth knowing that deadlifts, bench-presses, squats etc can be great for burning fat as well as building muscle.

Many personal trainers would recommend incorporating cardio exercises (like jogging) and resistance training (like weightlifting) into your workout routine. Mixing up your routine in this way will stop your body from getting used to a certain workout and prevent plateaus with your weight loss.

With that in mind, why not incorporate all five of these activities into your workout for a highly-effective varied workout?

4 Ways to Train Your Brain for Confidence