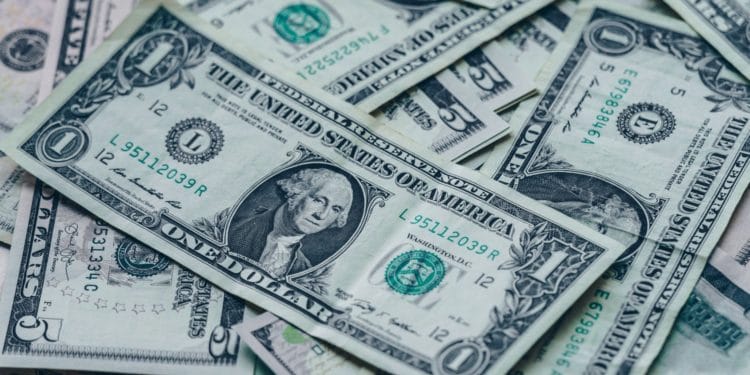 There’s a saying about people who are “penny stupid, but dollar wise.” For the most part, people who pay attention to the big purchases without noticing the small stuff find themselves having a hard time making ends meet and never being able to figure out why.
Embed from Getty Images
Does this sound like you? Do you find yourself having a struggle to pay the bills despite having a well-paid job? It could be that you might be engaging in one of these common (but seriously pricey) habits.

Speaking as someone who has this habit themselves, I can honestly say that a daily energy drink habit can quickly kick up the cost of living up a notch. The same can be said about pricey coffees.

If you spend $5 a day at Starbucks, you’re really not in much better shape. That daily coffee run adds up to $1825 per year!

Love to go out for dinner with friends? Who doesn’t? As fun as it may be, it definitely burns through money quickly. Eating a cheap meal out, twice a week, will cost about $60. If you go out twice a week every week, you’re spending about $3120 a year on restaurant meals.
Embed from Getty Images
Before you consider going to Applebee’s again, think about how much you’re spending. Chances are, you really don’t want to do that.

Considering that you saw dining out on this list, it really shouldn’t be too shocking that going out drinking would make this list too. Hitting the club is great, but most people don’t realize how much money they spend here, either.

A $20 cover charge and a very modest order of two drinks can easily run you $35 or more. In a place like New York City, going out twice a week can turn into a $100 a week habit—or way, way more.

Not Canceling Services You Don’t Use

When you signed up for the gym, you had the best of intentions. Same for that monthly investing course, that dating site, and that weird Pick-Up Artist class you bought. Sadly, you didn’t use any of them and just haven’t gotten around to canceling the payments.

Refusing to Shop Around

It’s so tempting to buy stuff at the first place you find them, right? Convenience is something companies know you’ll pay for, and sadly, that even comes to things like buying food at the corner store. If you don’t shop around, you’re losing money.
Embed from Getty Images
We don’t have much statistics on this, but it’s save to say a little research can definitely save you hundreds per month.

How To Maintain A Budget Garden