From her exercise routine to the foods she eats that give her tons of energy, find out more about Bakhar Nabieva and why she's called Miss Iron Bum. 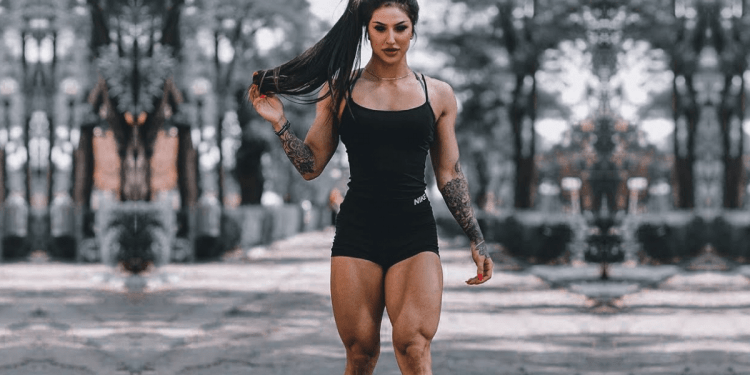 Miss Iron Bum, whose real name is Bakhar Nabieva, is a fitness fanatic who has recently gained a lot of attention on social media. Her toned glutes and muscular legs are an inspiration to anyone who watches her. She is often noted for her wide eyes and jet-black hair, in addition to her sculpted physique. But it is her striking beauty and muscular body which has drawn praise from people all over the world.

Of course, part of her success is dependent on her ability to tell a convincing tale to her audience. Bakhar Nabieva began her journey in the same way that anyone else had. She discovered something about herself that she despised and realized she needed to change it. She had been bullied a lot as a kid because of her skinny body, especially her legs.

Her desire to improve eventually became stronger, and she started to spend hours upon hours in the gym. Bakhar Nabieva’s story is also inspiring because of her perseverance. The years she had spent working to turn her body into the sculpted shape as it is now.

Bakhar Nabieva’s actions are straightforward and uncomplicated. Her achievements are the product of hard work rather than fancy drills or fitness routines. She sticks to what she knows best for her and devotes a considerable amount of time to her workouts.

It takes years to get to her stage, which she had to put in the effort to achieve. Nabieva concentrates on the aspects of her life that she needs to improve the most. On Instagram, she goes by the moniker Miss Iron Butt, as previously reported. This is because she makes it a point to work the muscles in her lower body, such as her glutes, quads, and hamstrings.

Many of her exercises will separate her hamstrings, but as previously mentioned, she tends to use basic methods. Squats, leg presses, and leg extensions are all common exercises, which is to be expected. Her abs, back, and biceps are other parts of her body where she devotes some attention.

Here’s a full list of the kinds of workouts she performs on a regular basis.

Bakhar Nabieva didn’t need to concentrate too much on fat burning because she had started out lean. Instead, she learned how much to eat in order to maintain a safe and energized body. Outside of this realm, she isn’t a fan of diets or strict dietary restrictions.

She eats something that gives her enough energy to get through her workouts. Her favorite foods include eggs, poultry, cookies, and chicken, to name a few. Eggs, poultry, and chicken are logical choices because they provide the nutrition her body requires to develop. The cake, on the other hand, is her form of self-satisfaction.

9 Things You Should Be Doing After Every Workout

Demi Rose Mawby is a celebrity that got famous overnight. She is an Instagram model and an influencer that has...

If you’re a fan of the Marvel Universe, you most likely watch all the movies and shows religiously. If you...

Whether it is about lighting up the stage or winning the hearts of people wherever she goes, Necar Zadegan is... 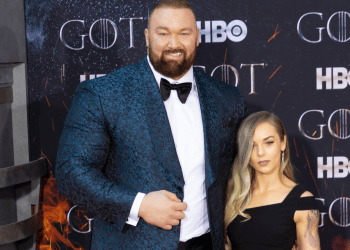 We all know The Mountain is capable of lifting even the hardest of objects. After all, Hafthor Björnsson is the... 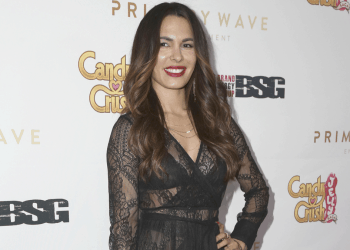 Nadine Velazquez made her film debut in 2003's Biker Boyz, which launched her career. She also made her first television...

Fans rejoiced when actor Cameron Mathison, 50, shared a picture of himself frolicking in the snow and looking fit and...

Leland B. Chapman isn't the biggest dude on the planet. At 150 pounds, you'd think he'd have a hard time...

Jena Frumes' diet is a nutritious and balanced one. Not only is she used to preparing her own meals at... 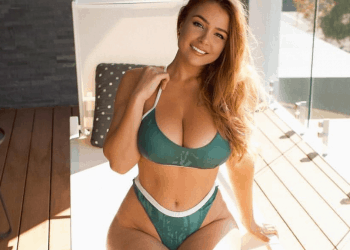 Jem Wolfie is a model and influencer that has, without a doubt, one of the most stunning figures, and she...