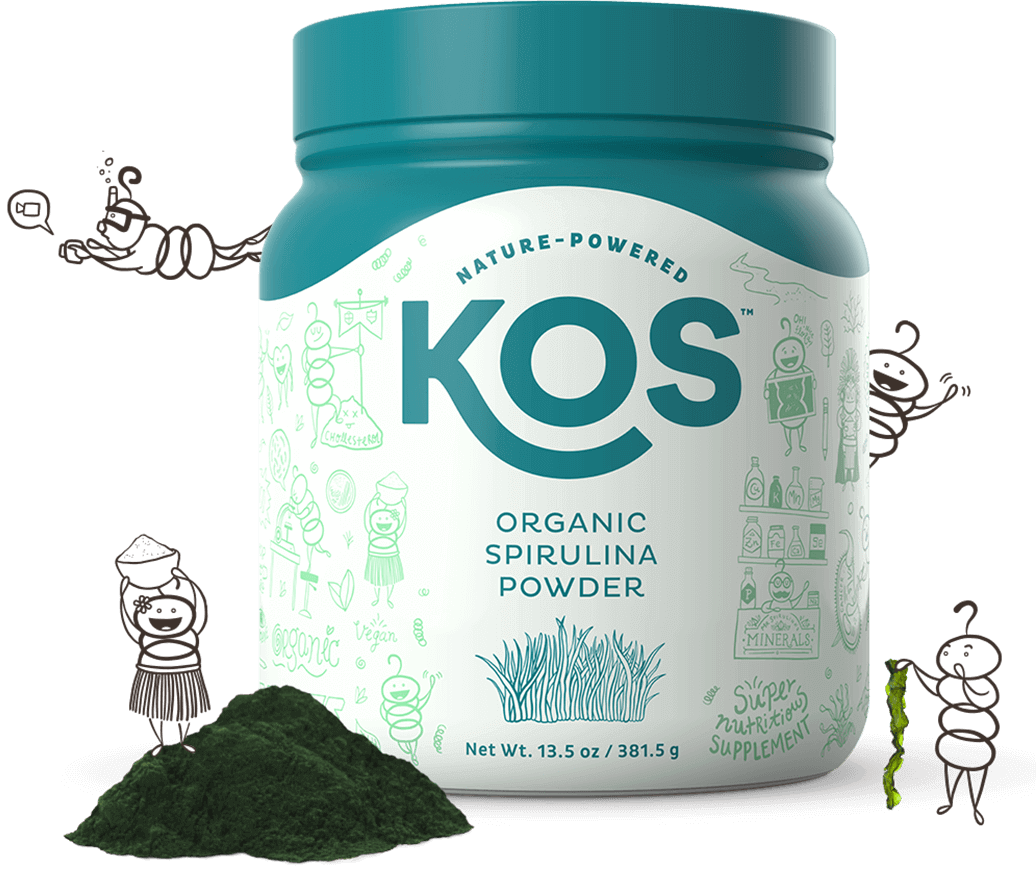 There are many health benefits associated with spirulina. These include a reduction in triglycerides, improved blood flow, reduced risk of allergies, and reduced oxidative stress. But spirulina costs more than most foods. Unlike other foods, spirulina is more expensive per gram than dairy proteins. This makes it less of a viable primary source of protein.

One of the benefits of Blue Spirulina Powder as dietary supplement is its ability to reduce triglycerides. The bioactive compounds in this algae have been shown to inhibit the activity of pancreatic lipase, which plays an important role in the metabolism of lipids. Its high content of essential fatty acids may also help prevent fat aggregation and reduce blood TG and VLDL-C levels. In addition, the bioactive compounds in spirulina are believed to reduce the solubility of cholesterol in the blood and increase its excretion in feces.

Several studies have shown that Spirulina has hypolipidemic effects in rats and mice. The effect of Spirulina feeding was observed in rats with a high-fructose diet. Increased intake of Spirulina reduced hyperlipidemia by a significant amount. Moreover, feeding rats with a Spirulina-containing diet induced increased lipase activity.

The use of Blue Spirulina Powder as dietary supplement improves blood flow for many different reasons. Taking spirulina is one way to get more oxygen to your organs, improve your immune system, and increase your body’s energy levels. It also contains important minerals that the body needs, including cobalt, copper, zinc, iron, magnesium, and calcium. It also has essential fatty acids, which help lower your cholesterol and improve your blood flow.

The phycocyanin in spirulina has been shown to help combat certain cancer cells and reduce inflammation in the body. This plant pigment also helps the body fight infection. Other benefits of spirulina include its ability to improve blood flow and lower blood pressure. It may even help reduce oxidative stress in the body, which can lead to heart disease.

Spirulina is a blue-green algae that grows in freshwater bodies around the world. It is a powerful food source with numerous benefits, including an improved immune system and reduced allergies. It is also a potent antihistamine and is easy to digest. It is used to make dietary supplements, such as drinks and cereals.

In a recent study, researchers found that spirulina was effective in reducing the symptoms of allergic rhinitis in participants. They also noted a significant reduction in the symptoms of sneezing, nasal congestion, and itching. This means that Spirulina may be a valuable natural therapy for people suffering from hay fever.

Research on spirulina has shown that it inhibits the production of the substance known as histamine by mast cells, which is a major contributor to allergic reactions. Another study showed that people who take spirulina had lower levels of the immunoglobulin E that causes allergic rhinitis. In both studies, spirulina reduced symptoms of allergic rhinitis including nasal congestion, itchiness, and nasal discharge.

Antioxidants play a critical role in protecting our cells from damage caused by free radicals. These compounds are naturally occurring and also found in foods. Free radicals can alter protein structures and cause disease. Moreover, oxidative stress leads to chronic inflammation. Spirulina contains super-active chemical agents such as C-phycocyanin and gamma-linolenic acid, which have the ability to reduce oxidative stress.

Blue Spirulina Powder is an algae-derived dietary supplement that is highly nutritious and may help to lower blood sugar. The powder is typically available in the form of tablets. One tsp or Tbsp is about seven to two grams of powder, and one tablet contains between 500 and 1000 mg of Spirulina. Taking spirulina as a dietary supplement is safe and effective for diabetics.

Spirulina supplementation improves lipid profiles in patients with type 2 diabetes. It has also been shown to reduce blood pressure. Despite these promising results, there is still a need for further research in humans.