The Dangers of Hard water on Health and It’s Consequences 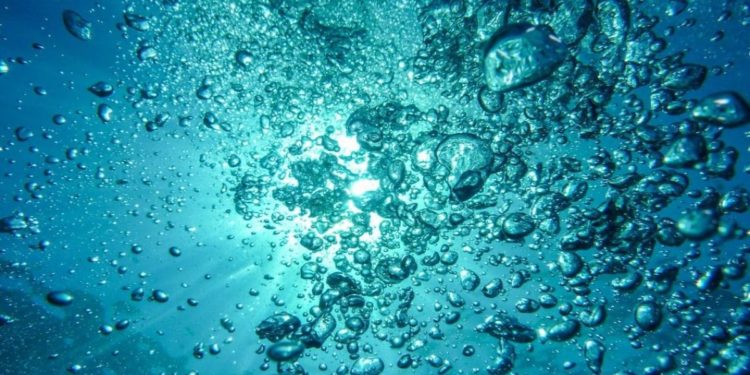 Water is a good solvent absorbing minerals as it flows through soil or rocks. Common minerals absorbed include calcium and magnesium although other elements can also be traced.

The hardness of water is determined by measuring the amount of calcium and magnesium absorbed in the water as can be learned from Water Treatment 101 by CleanerSofterWater.com. Lower traces of calcium and magnesium indicate soft water and vice versa. Although intake, can be beneficial to the body, for example, calcium is vital in the development of bones, it can manifest adverse effects such as cardiovascular diseases, reproductive failure and growth retardation among other problems.

Hard water can also be a nuisance at home as the minerals corrugate plumbing systems increasing costs of maintenance, makes it hard to undertake cleaning tasks and bathing as soaps and detergents combine with minerals to form a sticky substance.

Hence, using a softening agent to soften water can have immense benefits to general health, grooming and cleaning at home.

Although not fully substantiated, cardiovascular disease has been found to have a positive correlation with high levels of magnesium in hard water.

Discounting other risk factors such as socioeconomic factors and climatic factors, hard water high in magnesium and calcium has been established by researchers to increase blood pressure.

The high blood pressure can predispose one to cardiovascular disease.

Researchers have established a possible positive correlation between gastric cancer and the levels of calcium and magnesium.

Other types of cancers that have been found to be positively associated with high levels of magnesium and calcium in the body are colon, esophageal, pancreatic cancer and ovarian.

Malformations of the Central Nervous Systems

There is sufficient evidence of high incidences of malformations of the neural tubes of the embryo during pregnancy and environmental factors such as drinking hard water — The hardness and PH levels can determine the overall mortality rate of infants from congenital malformations.

Use of hard water can be a risk factor in the development of early Alzheimer’s disease.

Hard water is not usually treated using a softener hence contains high levels of calcium, magnesium and other elements such as aluminum. High aluminum concentration is a risk factor and can cause brain pathologies similar to Alzheimer’s disease.

Body enzymes and channels that regulate insulin in the body depend on magnesium levels in the body. Prevalence of type-2 diabetes has been linked to the concentration of magnesium that influences insulin-producing enzymes.

More than three-quarters of kidney stones comprises of calcium salts. Drinking hard water exposes one to kidney stones as the hardness is due to the presence of sulfate and carbonate salts of magnesium and calcium.

Use of hard water has other consequences that are not health-related. The first consequence can be on personal grooming.

Bathing with hard water can leave the skin and hair looking rugged and unattractive.

The soap or detergents react with the minerals in hard water to form a white sticky insoluble substance that manifests on the skin and hair as white spots. This also the case when used in cleaning utensils and in general sanitation such as toilet bowls.

The substance formed constricts the pipe reducing the amount of water supplied and increasing the need for more flow pressure. The pipes have to be replaced regularly leading to cost increases.

The bathroom tiles and toilet bowls exhibit unattractive appearances after regular use of hard water for sanitation.

Look at https://cleanersofterwater.com/water-treatment-101/  for these options.

Imagine how beneficial and cheap it would be to use treatment solutions rather than dealing with the above consequences of using hard water.

Why Spending Time With Your Family is Important In Spite Of A Busy Schedule.

Things You Should Do Daily to Boost Your Bone Health