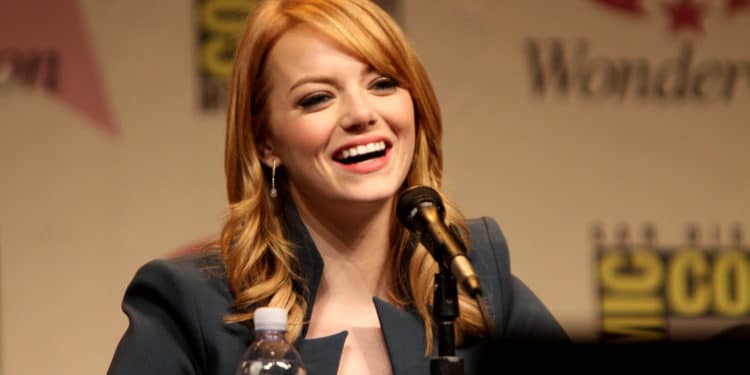 News of the highest paid actress is out and honestly, it comes as no surprise to us and is well earned.

Emma Stone is this year’s highest paid actress. She came out just ahead of Jennifer Aniston and Jennifer Lawrence, the latter of which took the lead last year on the annual Forbes ranking.

Emma topped the list with over $28 million, thanks to her success with the musical film La La Land. Her work in the film also landed her an Oscar, which was her first. It brought in a massive $445.3 million at the global box office, making it one of the highest grossing original musicals of all time.

Emma has been on the Forbes list previously, but wasn’t ranked quite as high. In 2015, she was listed as number 16 with $6.5 million. This year, she came out on top on some very heavy hitters. 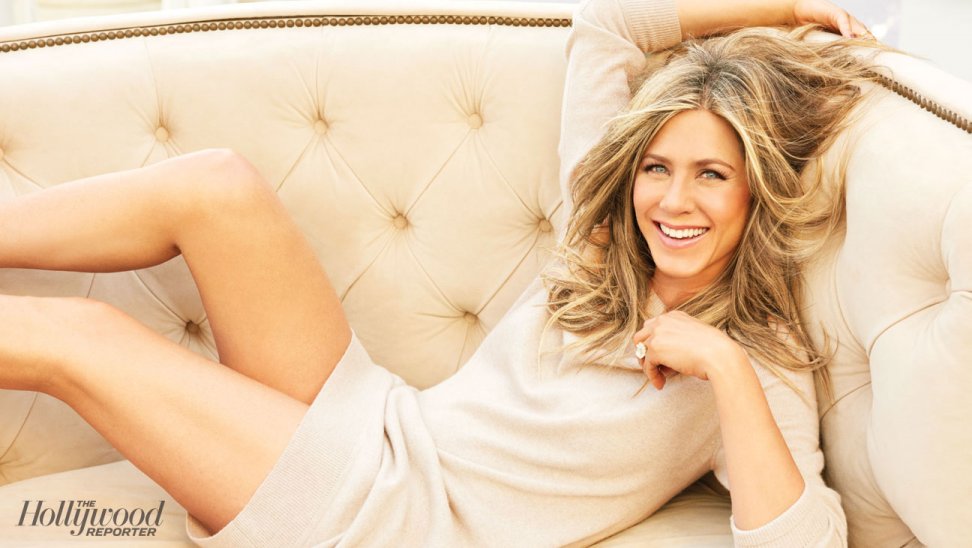 Jennifer Aniston was not far behind Emma at $25 million in 2017, which might sound surprising but she still pulls in millions a year for her Friends residuals alone. Jennifer Lawrence was close behind Jennifer Anison at $24.5 million.

The other two women in the top five list were Melissa McCarthy with $18 million, and Mila Kunis with $15.5 million. One notably absent actress from the list this year was Scarlett Johansson, who generally makes an appearance. The only new woman that made it onto the list this year was Emma Watson, who made it to the sixth spot with the recent success of films like Beauty And The Beast and The Circle.

Men’s Earnings Have Not Yet Been Released

The Forbes male top earners in Hollywood has not yet been released for the year. It tends to be higher. In addition to have a wage difference between the genders, female characters still only make up 28.7% of all speaking roles in films.

Emma has been vocal about the gender pay differences in Hollywood and trying to bridge the gap. She has even shared that some of her male costars accept a dip in pay to make things even.

The Pay Gap in the Entertainment Business is Still an Issue

Emma has stated, “In my career so far, I’ve needed my male costars to take a pay cut so that I may have parity with them. And that’s something they do for me because they feel it’s what’s right and fair. That’s something that’s also not discussed, necessarily — that our getting equal pay is going to require people to selflessly say, ‘That’s what’s fair.’”

She has not however, shared who those male costars are.

“It’s not about, ‘Women are this and men are that.’ It is, ‘We are all the same, we are all equal, we all deserve the same respect and the same rights. And that’s really what I’ve been so grateful for with male costars — when I’ve been in a similar-size role in films, and it’s been multiple people who have been really incredible and said, ‘That’s what I want to do. That’s what fair and what’s right.’”

What’s Next for the Forbes Top Earning Woman? 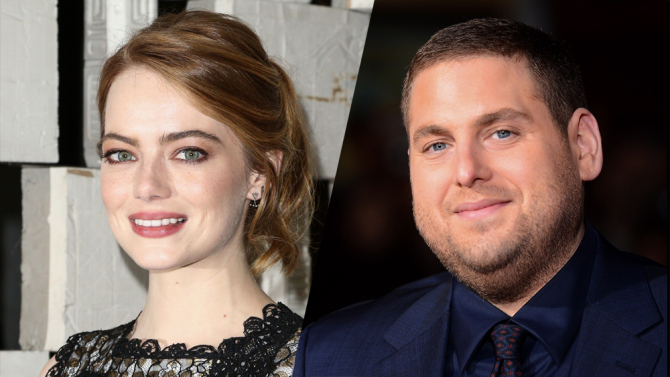 Next up the Oscar winner will be starring in a new Netflix series called Maniac, alongside Jonah Hill and Justin Theroux. The series will be a dark comedy about a man who is locked up in an institution but lives out his life through his fantasies. Emma will also be a producer on the project as well as one of the stars.

Brie Larson has spoken out about Emma’s strengths as both an actress and a friend.

“I can’t imagine film without Emma Stone. And I don’t want to. As an actor, Emma is brave, devastating, hilarious, real, complex, charming and so much more. Her Oscar-winning performance in La La Land is just the latest example…But what I really admire about Emma the person—as well as Emma the actor—is that she is never afraid to show us the most difficult thing you can show the world: yourself. What that entails is not always pretty. But with Emma, it is real, and it is beautiful.”

6 Arm Day Exercises to Help You Put on Muscle Mass