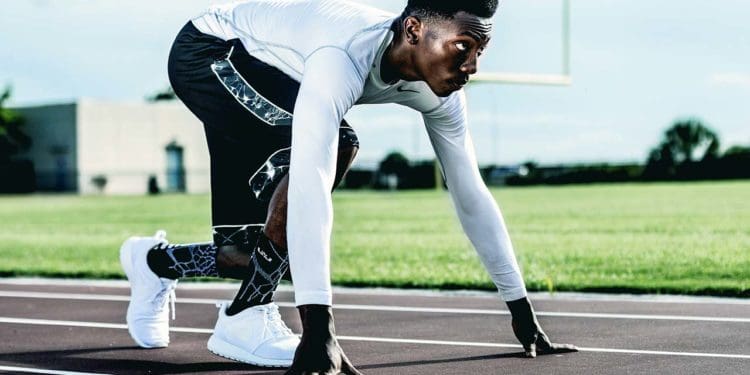 There are athletes, then there are the elite. The best of the best. The question now is, what does it take to be elite? How can you achieve that level of athletic brilliance?

The answer is actually quite complicated, with Vox positing that a “constellation of factors” determine why some athletes become elite while others remain average. Genetics and biology play a role for those who are blessed with above average height, ease of muscle mass acquisition and better maximum oxygen uptake, among others. These factors, obviously, are beyond your control. The following, however, remain under the control of any athlete aspiring for greatness. 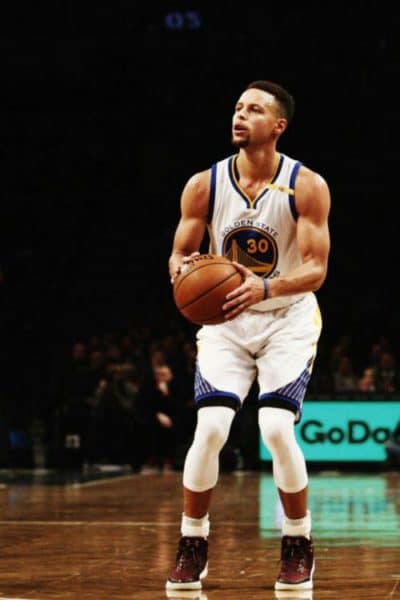 Sports psychologist Dr. Jim Taylor explains that practice is the practical foundation of sporting success. Translation: What you do “determines whether you do or do not achieve your sports goals.” But athletes should keep in mind that they must practice as if they are competing. In short, they must do in practice what they do in an actual competition. They must also do so consistently. Small wonder then that Stephen Curry of the Golden State Warriors takes a minimum of 250 shots a day, or some 2,000 shots a week. Curry has carved out a niche as a shot maker extraordinaire and a big reason why he works on it relentlessly. “Practice,” Curry notes, “is the alchemy that transfers effort into effortlessness.” He is so obsessed with his shot, that he’ll take extra shots if he doesn’t make five of seven shots from specific spots on the court.

Curry working on his jumper 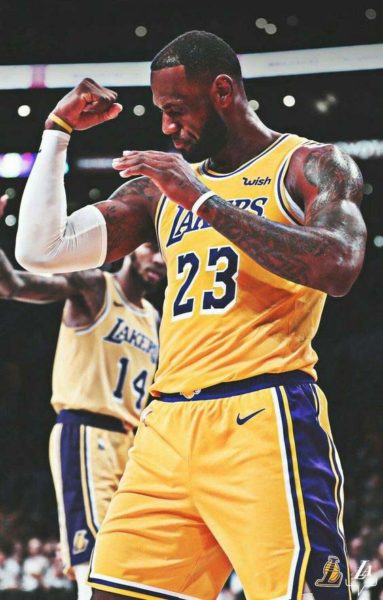 There is a day-to-day grind involved in pursuing athletic excellence, and LeBron James goes through that grind — every single day. We already detailed the strict diet followed by James, where chicken, lean protein sources, fruits and vegetables are staples. Whereas, he rarely indulges in alcohol, simple sugars and red meat. The King also puts in a lot of work to stay in tip-top shape, with a workout regimen that involves sports-specific training, fitness classes, strength training and of course, lots of basketball. The results are undeniable; LeBron James is arguably the most recognizable basketball player in the world and he is widely regarded as second only to Michael Jordan, (another athlete who embraced the grind) as the greatest of all time. But with The King continuing to grind it out like only he can — eating right and working hard — there’s a good chance he’ll play at an elite level for several more years. That’s more than enough time to cement his legacy as the greatest.

A montage of James training 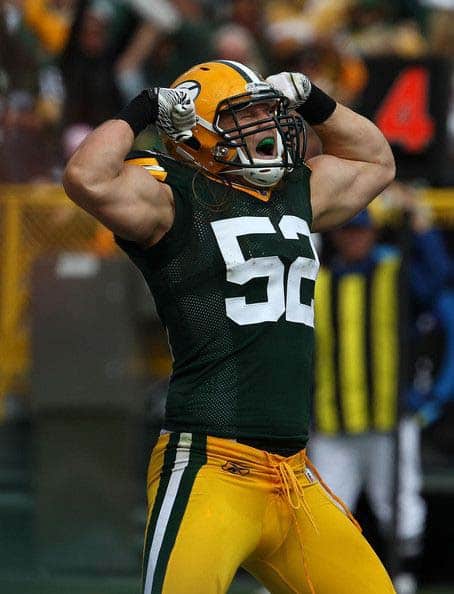 In an article on how athletes become elite, The Conversation debunked the myth that cross-training is useless in raising an athlete’s level of excellence. The opposite, in fact, is true. Cross-training, or training in other sports has many benefits. When cross-training, athletes learn and develop a “breadth of skills transferable to their eventual primary sport.” This works best for younger athletes, even as older ones cross-train to add variety to their routines or get an active mode of recovery. Green Bay Packers linebacker Clay Matthews, for instance, cross-trains in MMA, which has helped improve his speed and strength — two attributes critical for an elite linebacker in the NFL.

Fact is, there are no assurances in sports. But athletes who put in the necessary work are certainly giving themselves a shot at greatness. And that’s a good start in itself. Remember, Curry and company weren’t born elite athletes. While they may have had some genetic and biological advantages, they have by and large worked on their craft — relentlessly and consistently. Every athlete should thus take a page out of that playbook.

Keeping Your Eyes Healthy in the Digital Age

What You Need to Know About Irritable Male Syndrome