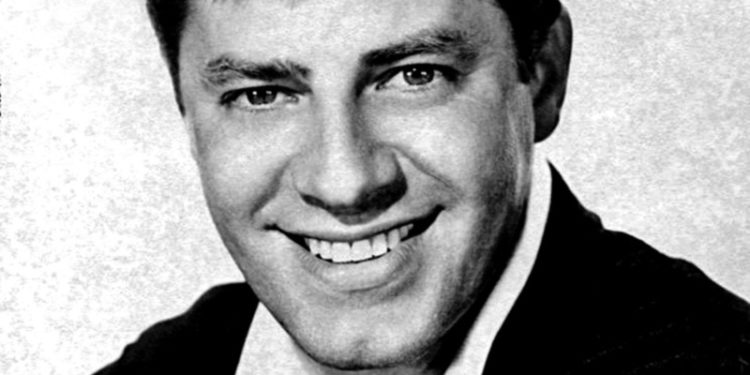 The iconic comedian, actor, and director Jerry Lewis passed away on August 20th at 91 years old. Known for his slapstick humor, the New Jersey-born funnyman was brought up in a family of entertainers.

Who Was Jerry Lewis?

Born Joseph Levitch, his father was a Vaudeville entertainer, and his mother was a piano teacher for a radio station. A natural performer from birth, Lewis began performing with his parents at the young age of just five years old.

Lewis’ success can largely be attributed to his pairing with legendary singer and overall showman Dean Martin. In 1946 they teamed up in a successful duo act that would lead to a radio show, then moved onto television appearances, and in 1948 the two landed on a program that officially later became known as The Ed Sullivan Show.

This partnership would lead to over ten years of success together in radio, television, and movies. Together they starred in 14 films together, a feat not to be downplayed. But the two would soon clash, and the duo called it quits in 1956.

The two did not speak for 20 years until Frank Sinatra reunited them on Lewis’ telethon broadcast in 1976. In 2005 Lewis wrote a memoir titled Dean & Me and documented the relationship between the two. It was clear that they both had great respect for one another.

Lewis had great success by himself as a director, producer, and actor. In 1960 he made hi s directorial debut with The Bellboy, a film he wrote, produced and starred in on a minimal budget. Probably the most well-known of all his films though is The Nutty Professor.

This was another film he wrote, produced and starred in. Over the years he appeared in movies, television, and radio, maintaining a consistent presence in entertainment. His album Jerry Lewis Just Sings was a hit right away, going straight to number 3 on the Billboard charts. In 1983 he would appear in Martin Scorsese’s The King of Comedy where he played a character much like himself. In 2009 he received an honorary Oscar.

Perhaps out of all the roles that he was most proud of though was his involvement with the Muscular Dystrophy Association. What he served as the organization’s national chairman and spokesman until 2011.

From 1966 until 2010 he hosted The Jerry Lewis MDA Telethon every Labor Day Weekend. Over the years, the comedian raised an astounding $2.6 billion for the organization. He ended each of the telethon’s singing ‘You’ll Never Walk Alone.’ As Labor Day approaches, Jerry Lewis and his accomplishments won’t soon be forgotten, as the legendary funnyman may be gone, his roles and contributions remain forever.

What to Wear to a Job Interview and Walk Away Employed