Try these keto snacks that will satisfy your cravings, guilt-free. 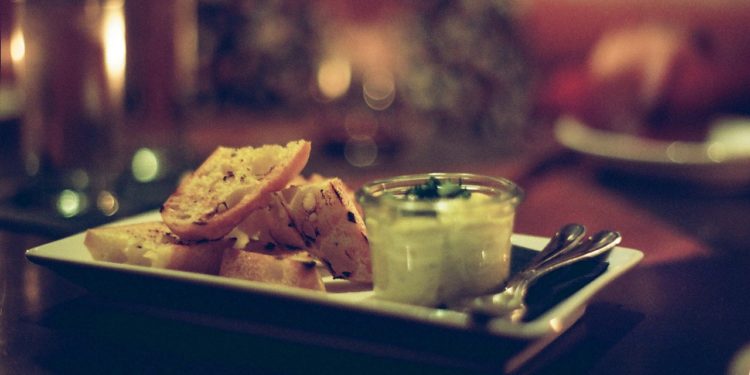 It is universally believed that eating too many carbs, fats, and sweets contribute to weight gain and a lot of health problems. That is why it is commonly recommended to lessen consumption, if not completely, of these diet culprits. Of course, it is only common sense to follow these rules especially if you have specific health issues such as hypertension and diabetes.

Several diet plans have been developed over the years, including the so-called “ketogenic diet”. Such an eating plan helped removed the stigma of diet as sort of a “death sentence”. Before, the word “diet” was often associated with eating less or even starving oneself, with the usual aim to achieve supermodel-like bodies.

However, times have changed. Before, society has often perceived being chubby or fat as unhealthy. Nowadays, you can be on the “meatier” side and still be considered healthy. The latest notion of being healthy is greatly defined by what you eat and how much physical activities you do on a regular basis.

All About Keto Diet

One of the most popular ones is the keto diet. Here are some facts about this popular eating plan:

It is a low-carb and high-protein meal plan.

Specifically, this meal plan, including keto snacks, includes the consumption of fat that makes up to 90 percent of your needed daily calories.

It uses ketone bodies instead of glucose, to be used by the body as fuel.

However, producing ketone bodies is another story. Experts recommend consuming less than 20 grams of carbs every day. On the other hand, it is also advised not eating too much protein, as it can interrupt the process of ketosis which is an essential part of the keto diet.

It was originally formulated as a treatment for epilepsy.

Keto diet was developed to lessen the occurrence of epileptic attacks among children. Over the years, the keto diet has been incorporated as a weight reduction plan, albeit without solid scientific evidence as per conducted studies.

Consuming fats is part of the keto diet.

Interestingly, saturated fats such as butter, lard, and coconut oils are allowed for consumption in this eating plan. On the other hand, unsaturated fats (or the so-called “good fats”) such as nuts, avocados, and olive oil are allowed in the keto diet. Proteins are also encouraged as well, including bacon and beef.

Not all fruits and veggies are allowed in this diet.

Potatoes and other tubers are not recommended as they contain a high amount of carbs. Instead, specific types of veggies are allowed in the diet including leafy greens. Certain fruits such as berries can also be consumed albeit in small amounts only. 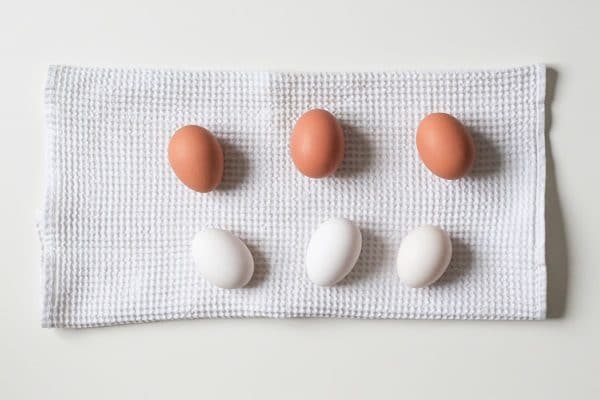 Given the limited types of food allowed for consumption in this diet plan, you may ask yourself what keto snacks you can indulge without the guilt. Without further ado, here are some of them:

Especially when puffed up after frying, pork skin is a great and tasty alternative for the usual potato chips. Puffed pork skin is high in fat and are great keto snacks especially at random times of the day. Ideally, you can season it or even make a tasty dip on your own. But make sure to avoid those with MSG and excessive amounts of salt.

Speaking of dips, you can make endless dip combinations using guacamole. In case you don’t know, guacamole is made from avocado which is considered a healthy fat allowed in the keto diet. You can dip pork skin or crispy bacon or veggies into it, or even eat it as is.

Obviously, it is made from cheddar cheese – crisped by cooking in the oven, broiled, and then cooled off before consumption. Like pork crisps, crispy cheese is also a great alternative for potato chips (which are higher in carbs). You can even dip these scrumptious keto snacks in guacamole and other keto-approved dips!

The classic peanut butter has made on this list. However, be careful on the kind of peanut butter you buy. Preferably, choose one that has no added sugar and preservatives. If you can make your own natural peanut butter from scratch, it is much better. For keto diet practitioners, almond nuts are a great choice to make fresh peanut butter.

It is simple to make – just boil a couple of pieces and voila! You now have your own keto snacks on-the-go! No need for added salt or a little pinch if you want – either tastes great, nonetheless!