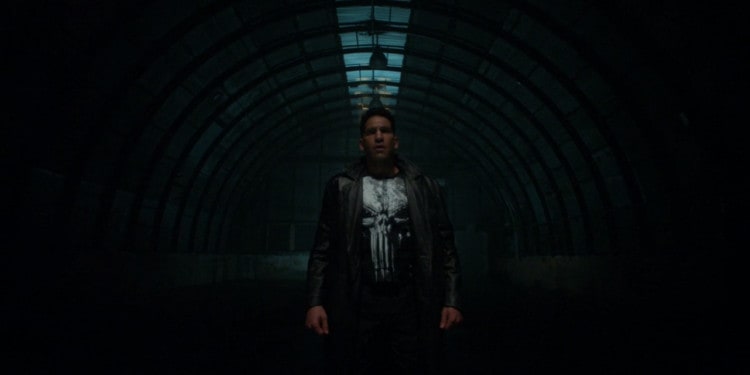 When the first full-length trailer for “The Punisher” season 2 came out, we were so hyped about the show’s return to our to-watch lists. Thirteen action- and drama-packed episodes later, we found ourselves not wholly satisfied by the latest addition to the “The Punisher” series.

“The Punisher” season 2 still does a lot of good things that fans of Jon Bernthal’s version of the violent vigilante will enjoy. The latest season gave us a new cast of good original characters, tied-up story threads from the first season, and a lot of action that makes the series standout from its contemporaries.

Unfortunately, the latest season of “The Punisher” also leaves us hanging on a couple of points which we think need more space in comparison to our weekly Netflix wrap-ups. Below, we’ve detailed what we thought was lacking from the second season, or what we hope to see in a potential third season. Spoilers ahoy for those who have yet to finish “Punisher” season 2. 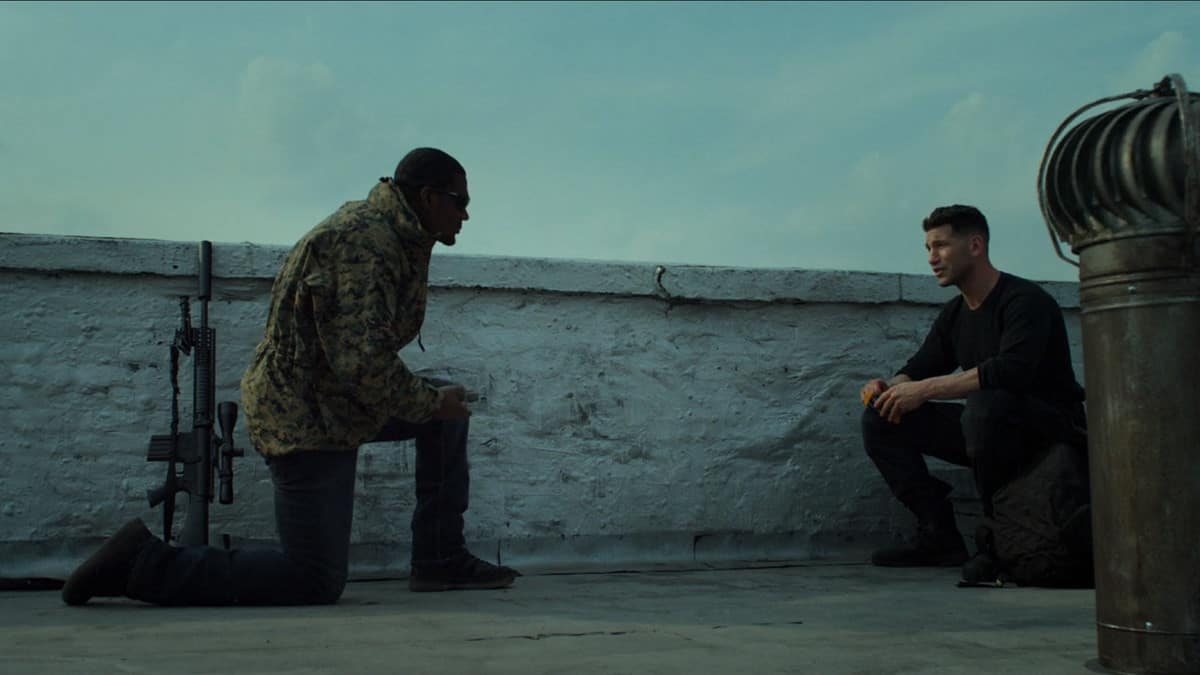 Jigsaw was an underwhelming villain

While Ben Barnes’ portrayal of a Billy Russo slowly descending into madness due to his amnesiac state is commendable, his meandering that leads up to the reveal of Frank’s role in his life took too much screen time in “The Punisher” season 2. Unlike the quick and brutal violence that permeates the whole series, Russo’s evolution into Jigsaw and his conflict with Frank Castle took seven episodes to officially start.

Even when Russo has already found kindred spirits to become his enforcers, Russo’s Jigsaw fails to become a larger-than-life villain worthy of the Punisher. The slow character build-up turns Jigsaw into a small-time crook and a bag of wasted character potential that gets easily snuffed out before he can become even more memorable like Vincent D’Onofrio’s Kingpin.

John Pilgrim and Frank Castle back to back

Ben Barnes’ performance as a recurring antagonist is still enjoyable, but Josh Stewart’s John Pilgrim is the breakout character of “The Punisher” season 2. Pilgrim always feels like a legitimate threat to Frank Castle and could match the Punisher’s capacity for violence any day.

The big clincher for the John Pilgrim’s popularity is the moment when he calls Frank the whirlwind. Anyone watching at that moment would realize that the two of them could team up to take down the big bads of the season: the Schultzes.

Unfortunately for fans, the show doesn’t push through with a scenario where John Pilgrim and Frank Castle storm the Schultzes’ mansion taking names and kicking ass together. While the scene featuring the Schultzes downfall is still satisfying, knowing what could have been still leaves a bad taste in our mouths.

Giorgia Whigham’s Amy Bendix filled the man-sized hole that Castle’s former partner in crime, David “Micro” Lieberman (Ebon Moss-Bachrach), used to occupy. But just as quickly as she endeared herself to us and Frank, he sends her off to Florida by the end of the season. 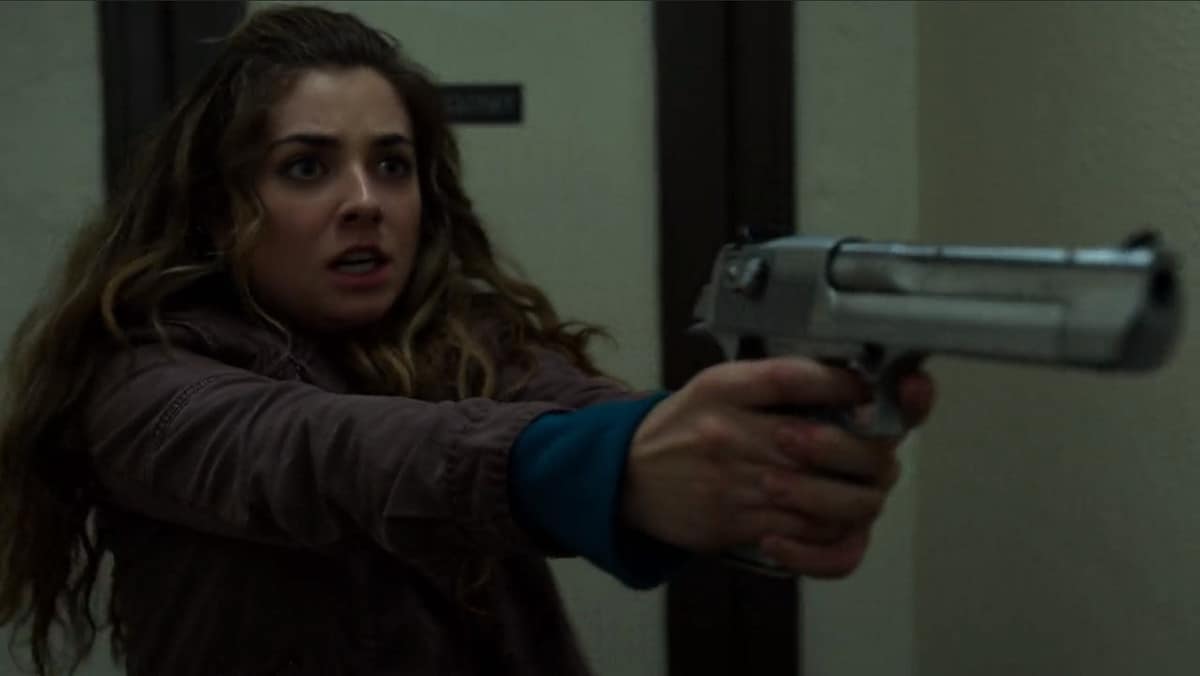 “The Punisher” and “Jessica Jones” now stand as the last two Marvel-Netflix productions that have yet to be canceled. If the rumors about the Marvel-Netflix show cancellations being connected to Disney planning to launch their own streaming service are true, this might be Jon Bernthal’s last take on being the Punisher.

“The Punisher” season 2 ends on a pretty open note, with Frank Castle choosing to continue his violent vigilante act on his own. Unfortunately, the open-ended nature that the show takes makes it seem like the people behind the show know a cancellation is just over the horizon.

If Disney and Marvel do push through with canceling “Punisher” on Netflix, we’re hoping that they pick it up properly on their own streaming platform. As much as Netflix did a great job of adapting the Marvel characters in their productions, they wouldn’t have the influence to keep the show running if the license holders of the original material decide to pull out. Fans can only hope that the shows live on in some other way, somehow.

Should You Be Skipping Breakfast to Lose Weight?