If you're not used to the Coen brothers' storytelling, here's a quick guide to help you enjoy the film 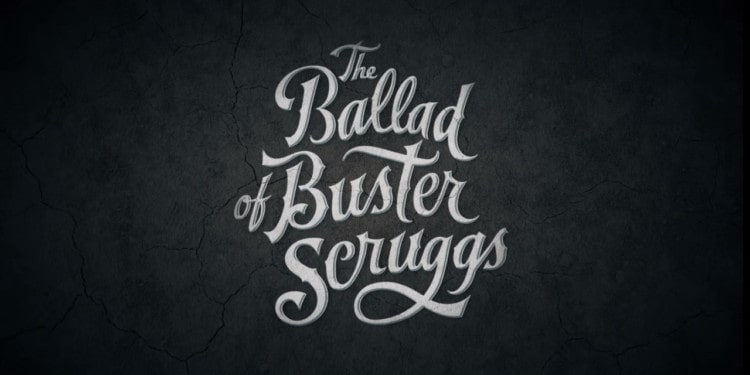 If you’re looking for new binge material on Netflix to watch on a cozy evening, the Coen brothers’ latest film, “The Ballad of Buster Scruggs” is a definite nominee for your to-watch list. But the movie – due to some peculiarities that make it unique – may need a soft introduction whether or not you’r familiar with the Coen brothers’ previous works.

Binging on the movie in one sitting is possible and encouraged, but the fact that the movie itself is a collection of story vignettes – something that Netflix’s marketing for the movie does not mention – means that it can be viewed in an episodic manner. This way, “The Ballad of Buster Scruggs” and its life lessons can be enjoyed in small doses if you’re suddenly finding yourself not used to its format. Below are a few things to keep in mind while watching “The Ballad of Buster Scruggs.” 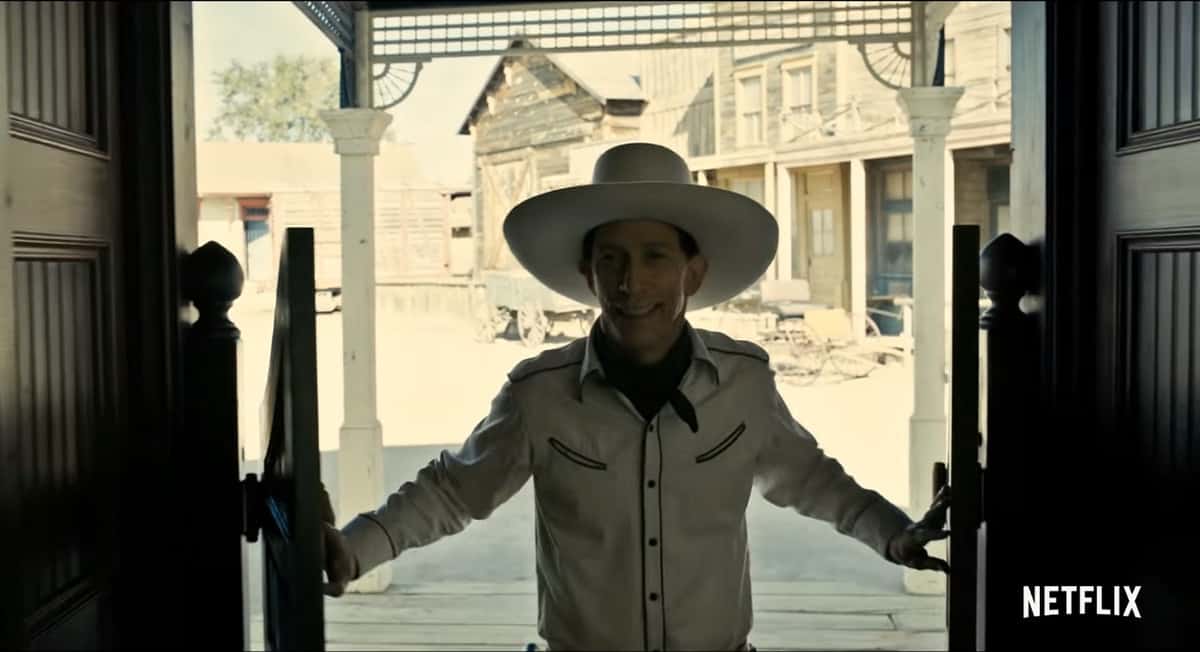 “The Ballad of Buster Scruggs” is not a Western epic like the Coen brothers’ own adaptation of Charles Portis’ 1968 novel. With a length of 133 minutes and at least six story vignettes to go through, don’t expect closure from the film when it comes to its stories. “The Ballad of Buster Scruggs” has no time to set the pace, setting, and characters much like the Coens’ previously successful Western film even if each vignette is sure to draw you in because of how compellingly crafted it is.

Netflix seems to like suggesting “The Ballad of Buster Scruggs” to its viewers after they’ve watched a few comedy films on the streaming service. But the Coen brothers’ latest Western is a different take on the definition of comedy that not even the irreverent “Shameless” comes close to. Its plot twists on the usual Western film narratives are the source of amusement for its audience much like how Fargo is a twist on murder mysteries and fiascoes. If you’re a fan of old Westerns, prepare to be surprised throughout the movie.

Don’t get too attached to the characters

The characters in “The Ballad of Buster Scruggs” aren’t like the usual protagonists of other movies. They serve to move each story vignette towards its conclusion. Considering the setting of the Wild West, don’t expect too many happy endings for any of the movie’s cast of characters.

With an A-list cast and top-notch performances, you may think that “The Ballad of Buster Scruggs” could be character pieces. Unfortunately, the movie’s story vignettes are hardly such but the cast’s performances still deliver that emotional kick that will keep you glued to your screen until the movie’s end. 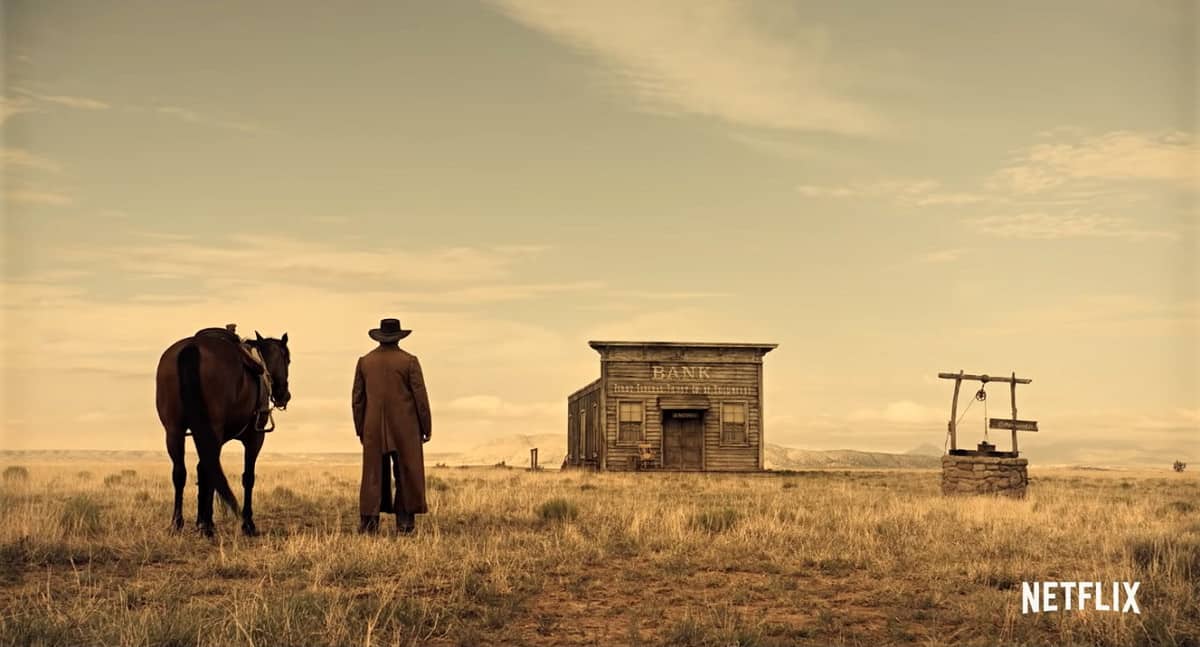 As a collection of story vignettes, “The Ballad of Buster Scruggs” definitely has some aesops that you can watch out for. More than expecting any kind of character development, think of each story vignette as a short life lesson which is shown through the lens of specific characters. Since the movie itself won’t specifically point out its aesops, it’s part of the fun to figure them out for yourself.