The Benefits of Calisthenics 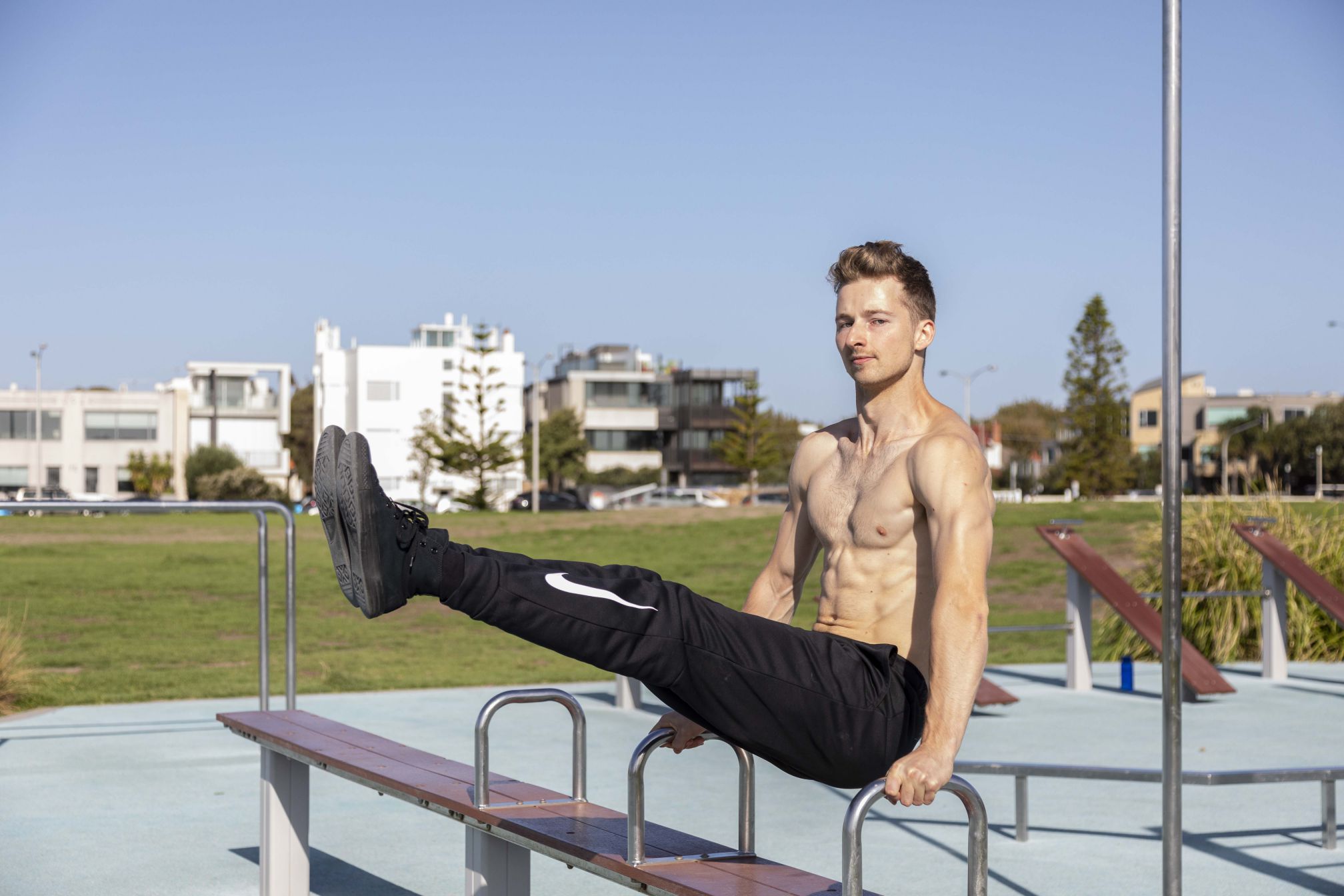 Calisthenics is a form of strength training that uses your own body weight to perform exercises. The exercises focus on large muscle groups, and are rhythmic and bodyweight-based. These exercises are effective for improving strength, coordination, and agility, and they can be done by anyone. Calisthenics exercises can help you build the strength and stamina you need for everyday life.

Exercises relying on your own body weight

Calisthenics are exercises that use your own body weight to achieve a particular range of muscle groups and improve physical fitness. These exercises have a long history, dating back to ancient Greece, where they were performed by warriors to train for battle. Nowadays, calisthenics are an increasingly popular form of exercise. In a variety of settings, calisthenics are used as a form of warm up before strenuous sports or as a way to develop muscle strength.

Although some calisthenics involve lifting a heavy object, relying on your own body weight can help prevent injuries and strengthen your muscles. This type of exercise is also safe for the joints, as the stress is spread throughout the whole body. It improves strength, balance, flexibility, and body-mind coordination.

Whether you’re a total beginner or a seasoned fitness pro, learning new calisthenics techniques requires patience. The key to getting better at calisthenics is to start with the fundamentals and build your way up to advanced exercises. As you practice, focus on maintaining your joints and your alignment.

Calisthenics are exercises done on the ground. They are often performed by teams and individuals in urban areas. Calisthenics is also a popular component of physical education in schools and is often performed by sports teams as part of their routine. In this type of physical activity, participants perform a leader-directed exercise routine that often includes a customized “call and response” routine.

For beginners, it is best to choose a few exercises from each category and perform two or three sets each day. You can do upper-body/lower-body splits, or mix and match the exercises. Regardless of the number of exercises you perform, always remember to perform 8 to 15 repetitions per set. And remember to scale back if you’re struggling with a certain exercise.

Calisthenics are a great way to keep fit without spending money on equipment. You can perform these exercises anywhere, from your living room to your favorite park. You don’t even need a gym membership. You can even exercise outside if the weather is bad. There’s no need for special equipment, and you can easily find free equipment in your local park.

Calisthenics are great for building strength and stamina. They improve endurance, allowing you to perform more sets and hold stress positions for longer periods of time. The strength gained during these exercises can translate into practical strength. These benefits are just some of the many reasons to perform this type of exercise.

Calisthenics are also good for joints. Compared to weightlifting, calisthenics are easier on the joints. You don’t have to worry about overusing your joints, which makes them more durable.

The exercises that make up calisthenics are primarily derived from the gymnastics tradition. It is generally considered to have been created by Friedrich Ludwig Jahn, a German who brought the sport to America. In the 19th century, calisthenics were introduced to schools and became a common training activity. They were seen as an excellent way to enhance individual performance, but also to improve group cohesion. The movements were often performed by a leader.

The origins of calisthenics are not clear, but it has been linked to the military complex throughout history. In the nineteenth century, the Turnvereine movement was founded in Germany. During the time of Napolean, the movement became an outlet for German soldiers. In turn, German immigrants introduced the movement to the U.S.

The name calisthenics is derived from two Greek words, kallos, which means beautiful, and sthenos, which means strength. Initially, calisthenics were used by the Greeks for military training, before weights were developed. At that time, bodyweight was considered a priority.

The Benefits of Calisthenics