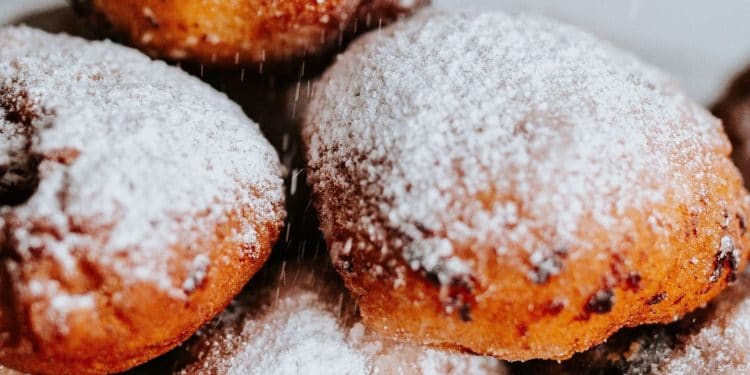 For years, I was well aware how quickly sugar converts into body fat. I knew how it rots your teeth and increases the risk of diabetes. I’d still eat it…

Yet, after learning about the effect that sugar has on white blood cells, I was terrified into giving it up immediately.

How does sugar affect your white blood cells?

So, after learning that sugar destroys white blood cells, I was naturally terrified. Sugar kills the very thing that keeps the human healthy body healthy. It’s essentially poison. It kills you faster than other type of ‘food’ known to man.

This process occurs because sugar is chemically similar to Vitamin C.

This vitamin supports the production of white blood cells, but the body is unable to differentiate between it and sugar. White blood cells will therefore pull in all the sugar from the bloodstream that they can. Almost immediately, the sugar feeds off the cells, destroying them and making it harder for your body to fight disease.

How toxic is sugar to the blood?

It’s been known for some time that sugar damages white blood cells, although public knowledge of this appears to be lower than necessary.

Although research covering the extent of the damage has been varied, it has been estimated that a blood sugar level of 120 reduces your immune system by up to 75%.

If you have a blood sugar spike, caused by as little as 20g of sugar in a serving, the activity of your white blood cells decreases massively. More than 500 to 1,000 calories worth of sugar? Those cells just stop functioning altogether. Even more calories? The cells start dying, making you far more susceptible to illness and disease.

What counts as sugar?

Sugar hides under many different names in food packaging. Glucose, fructose, galactose and corn syrup are among the most common. It’s all more or less the same when it enters the bloodstream.

Even if you’re actively trying to avoid it, you may be eating sugar than you think. In fact, many food manufacturers add it to their ‘low fat’ products to make it taste better.

Some sugars are healthier than others. The glycemic index is a good reference guide. This shows how quickly food affects your blood sugar level. You’ll see that pasta, rice, white potatoes and white bread are all hugely damaging to your immune system. Cherries, apples and pears are comparatively safe.

The benefits of giving up sugar

Giving up pasta, white bread and sugary treats is a great goal if you’re hoping to get into better shape.

Excess sugar is converted into body fat more or less immediately. Many nutritionists confirm that sugar is often more to blame for obesity problems than fats stored in food.

An insulin spike, caused by a large dose of sugar, is often followed by an energy crash, which can harm productivity and has even been linked to depression. This is because studies have shown that sugar has an impact on the brain’s neurotransmitters responsible for regulating our mood.

Dentists will thank you for cutting out sugar too. The bacteria commonly found in our teeth feeds on it.

How to reduce your sugar intake

Sugars and refined carbohydrates are cheap to produce. The profit margins are high and consumers can’t get enough of the sweet taste, so it’s unlikely that food companies are going to stop packing junk food with it any time soon. Most carb-based foods and ready-meals are packed with it.

If you can stick to a diet consisting mostly of fruits, vegetables and unprocessed meats, you’ll be a long way towards significantly improved physical and mental health.