Want to know which car Ride in 2018? Here are some of the best so far. 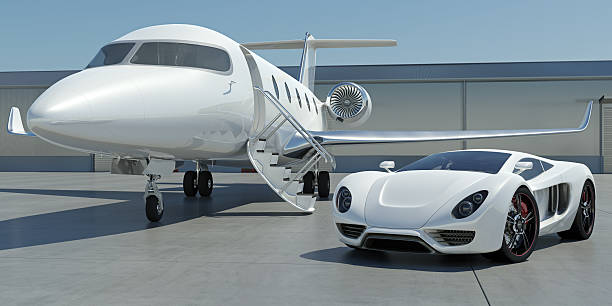 The motor car industry never disappoints when it comes to rolling out new machines on our road. So far we have seen the industry evolve and gift us with some incredible cars year in, year out. As we hit mid-2018, there’s already an army of new cars causing excitement in showrooms and on the roads. SUVs, super-minis, full EVs and plug-in hybrids are some of the most reliable cars that have triumphed in 2018. The class, performance, and elegance that comes with these cars is astounding.

We’ve rounded up some of the most reliable cars of 2018 for you to check out if in the market looking for one. One key feature that standout in 2018 new machines is the level of technology advancement used in their construction.

These are tech machines with almost every function automated. From the impressive engine power, comfort, high-tech infotainment, to incredible safety features, these machines are worth spending your money on and that is what makes them the most reliable cars this year. 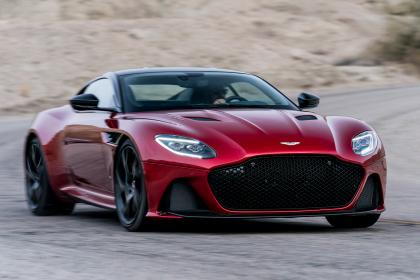 The new DBS Superleggera super-GT has finally arrived in the market, and sports car enthusiasts are extremely excited. There are numerous attributes that make this machine one of the best sports cars of 2018. It is an aggressive, large, beautiful, super lightweight, yet powerful machine to buy. A look the images shows a beast that is stronger, broader and more muscular machine ever seen from Aston Martin.

The new DBS Superleggera is powered by a 5.2- litre twin-turbocharged V12 engine which makes the car extremely powerful. It can liberate a colossal 900Nm of torque and 715bhp. Drive tests have shown that DBS Superleggera produces a 0-62mph sprint time of 3.4 seconds and an impressive top speed of 211mph. The luxury car is on sale it cost around £225,000 (est). 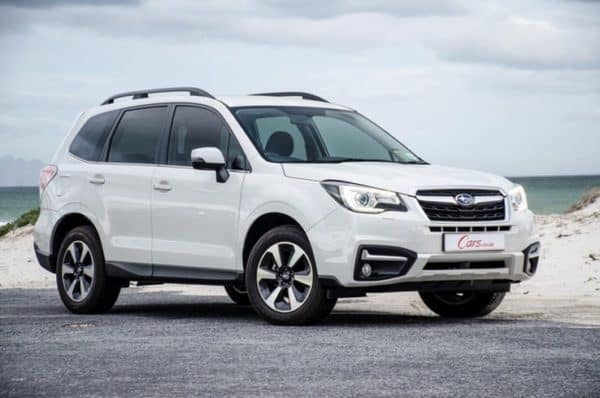 Subaru is a market leader in the motor car industry. Their Forester machine is one of the SUVs that car reviewers have generously rated it well. The Subaru Forest popularity in 2018 can be attributed to the numerous upgrades it has gone through.

The 2018 Subaru Forester SUV comes with a higher fuel economy, more reliability, better visibility, and roomy interior. The car offers plenty of passengers’ room and steady handling for an enjoyable ride. The machine is powered by a 2.5-liter engine which offers a decent performance as well as the fuel economy the car provides.

If you want to get a more powerful performance, you can go for a turbocharged four-cylinder engine. The car comes with an all-wheel drive as well as all-weather grip making it perfect for an off-road ride. The main features that Subaru Forester comes with include forward collision warning and automatic breaking emergence system. The infotainment features are on point. The car is selling at $27,000. It’s a perfect car for small-car shoppers. 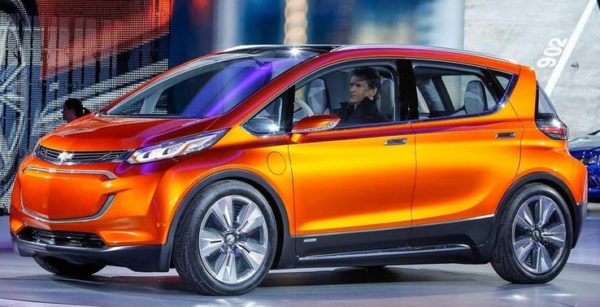 There is no doubt that the future of the motor industry is electric cars. The technology has been advancing real quickly, and so far we have a number of machines on our roads. Chevrolet is leading the park of the companies that are investing heavily in developing electric cars.

The introduction of the Chevrolet Bolt has been received with a lot of excitement, and car reviewers have noted a number of features making the car stand out. First, this car delivers incredible acceleration and tight handling despite electric cars being known for unsatisfactory performance.

Chevrolet Bolt comes with a 250-mile electric range and with its 60-kWh battery pack. Therefore, you have no worries of being stranded on the road with this luxury car. Being a 100% electric machine, you do not have to worry about the noisy engine anymore. According to the official news from the brand, the car will be selling at around $43,000. 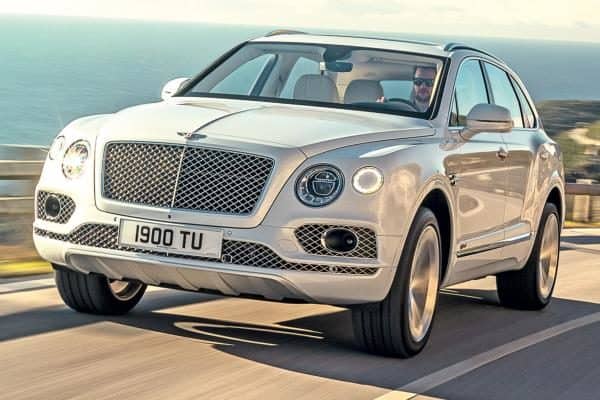 Check out this machine from Bentley, and you be impressed by the power, performance, and elegance that it brings to market. The new Bentayga PHEV is a plug-in hybrid SUV making it the first electrified vehicle from the company and has greatly excited car enthusiasts. Call it a small SUV but the car is designed with a roomy interior with its sporty feel makes it a perfect luxury car to invest in.

The new car will be powered by a 3.0-liter turbocharged V6 petrol engine that is mated to an electric motor and generator. The machine has about 450bhp with around 520lb ft of torque, reach 155mph and crack a 0-60mph sprint in less than 5 seconds. The safety features are on point. The car is expected to cost around £150,000 (est). 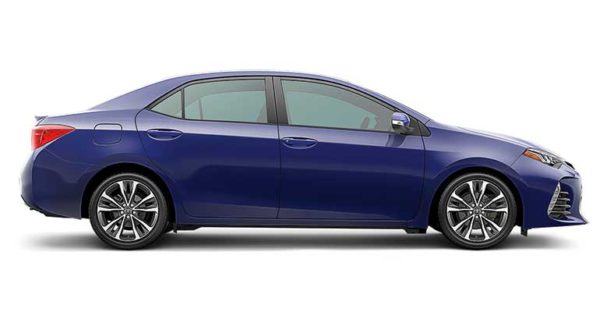 For those looking for a compact and small car, this fuels sedan has all the virtual that you could be looking for. The car has been rated among the best car among small-car shoppers. The car is backed by an impressive reliability track record. Despite being categorized as a compact car, the Corolla also enjoys a relatively roomy interior. In fact, you will be impressed spacious backseat which can accommodate 3 passengers.

The engine power may not be that exciting, but a fuel economy of 32 mpg is quite entertaining. The car also enjoys a number of tech-advancement features such as forward- collision warning, lane departure warning, and automatic emergency braking and so on. The Corolla price tag is set at $20,652. 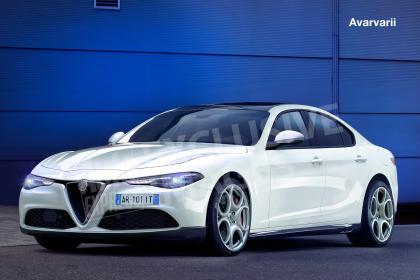 The classic Stelvio Quadrifoglio from the Alfa Romeo is another machine that any car freak should buy. The machine is said to be one of the most accomplished USVs in the market due to the numerous attributes it comes with. As an SUV, the car is designed with a roomy interior for passengers and average boot space.

But the key virtual that has got car enthusiasts excited is the 503bhp 2.9-liter twin-turbo V6 boasting of 599Nm torque. With that engine, four-wheel drive system and that added tractions, the Stelvio QV crack 0-62mph sprint in just 3.8 seconds. Its top speed is 176mph which is incredibly good for a USV. Stelvio Quadrifoglio is set to go on sale this summer and will be selling from £65,000 (est). 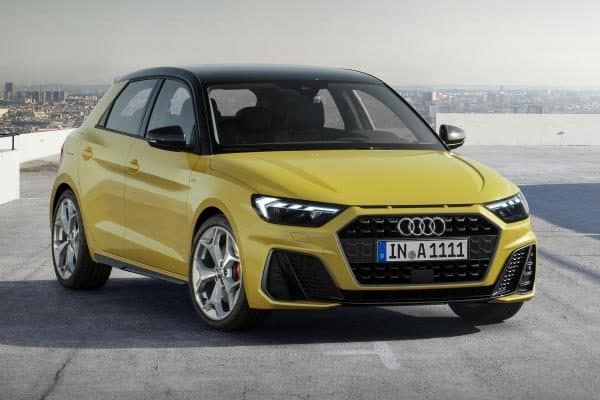 Audi A1 has been taunted as the most luxurious small car ever. The new car will be larger inside and posher than the company’s older models. Audi A1 interior comes with plenty of clever infotainment tech. With an 8.8-inch screen, which can be upgraded to the 10.25-inch screen, that’s quite large compared to other entry-level cars. The quality of music is amazing. It also integrates iOS and Android smartphone through the use of Apple Carplay and Android Auto which enables a 360-degree view of the car to aid parking.

The Audi A1 Sportback will be powered by 1.0-liter turbocharged petrol producing an impressive 94hp. Audi A1 is also able to deliver a 0-62mph sprint in just 9.5 seconds while the top speed is more than 129mph. At £15,000 (est), this will be a perfect budget-friendly luxury car to buy in 2018. 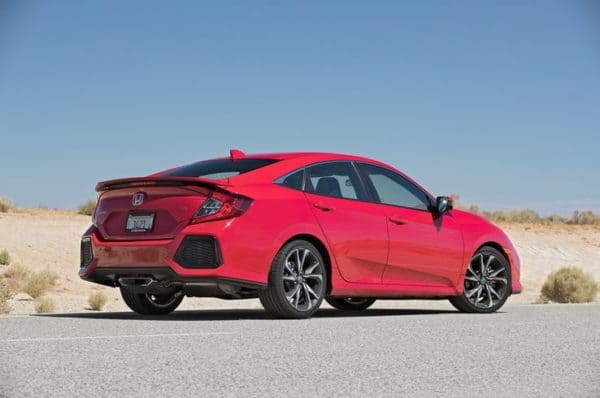 If you’ve heard about Honda CR, then you must have heard about the Civic SI. It is another machine from Honda that car reviewers have given the nod due to a high level of customer satisfaction. The cars reliability, fuel consumption and power are three key virtuals that car enthusiasts love about this Japanese model. Compared to Honda CR, the car provides 28 mpg around the city and 30mpg while on the highway which is impressive. Honda Civic SI is powered by a power 207 horsepower engine that has a top speed of 137 mph. The can hit 0-60 in just 6.7 seconds.

You can buy Honda Civic SI as a sporty sedan or coupe designed with a six-speed manual gearbox. The interior of the car is spacious with heated sports seats and a power sunroof. Like Honda Cr, The infotainment system including touch screen with apples Carplay, Android Auto, etc. makes this Honda a perfect car for everyone. If you are looking for a sports car that is affordable, reliable and offers impressive performance and luxury, Honda Civic SI is the perfect car for you in 2018. A new Civic Si is selling at $25000. 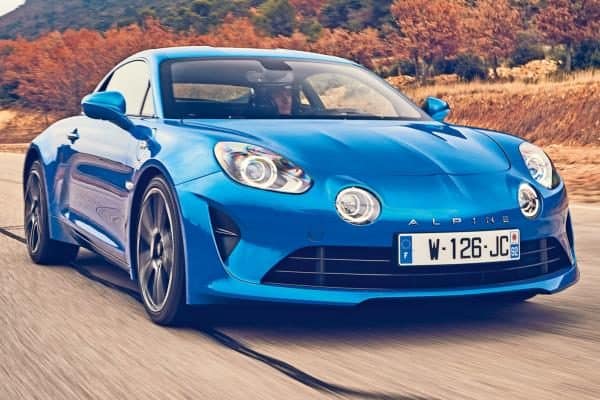 The new Renault Alpine A110 is something very different from what the market is used to. In fact, if you are looking forward to buying a new sports car, Alpine A110 is one of the best choices to pick. The compact two-seater car show intricate attention to detail all over its evocative bodywork. The sports car is aluminium bodied, chassis’d and suspended making it extremely light.

This machine is powered by a 1.8-liter turbocharged which develops an impressive 249bhp. That’s why the Alpine A110 is capable of delivering a 0-60mph sprint in just 4.3 seconds. In addition, the car returns an impressive 46.3mpg average fuel economy. Alpine’s A110 is already in showrooms and selling £51,000 (est). It is a classic sports car that you should consider cruising in 2018.

The Many Healthy Benefits of Activated Charcoal

7 Ways to Naturally Whiten Your Teeth