Vasectomy: Is It Affecting Your Libido? 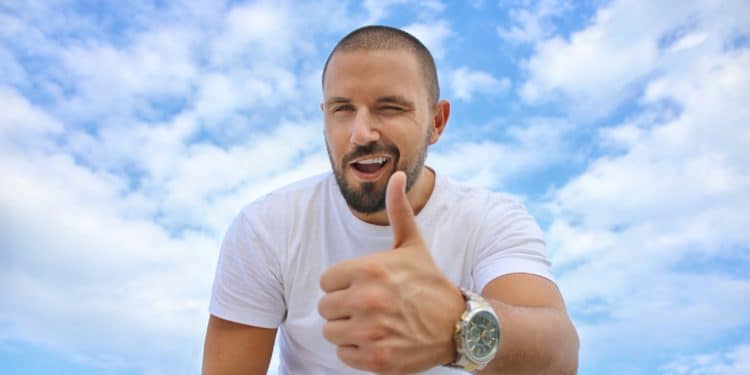 Vasectomy is a long-term family planning and contraceptive method with a 99% efficacy rate. According to American Urological Association, each year, approximately 500,000 men in the United States undergo a vasectomy.

For most men, the ability to impregnate a woman starts just after puberty till their senior years. However, after years and years of being fruitful and productive, some males and couples would finally decide to end their conceiving years. This leads them to different birth control options, and when it comes to long-term contraception, sterilization is the best and most suitable method. There are two types of widely used methods of sterilization: vasectomy and tubal ligation.

Vasectomy is performed in different parts of the world. It involves cutting and tying of the vas deferens, also known as tubes where the sperm passes to mix with seminal fluid. This fluid facilitates transport of the sperm during sexual contact. With vasectomy performed, the sperm can no longer move through the tubes thus making pregnancy unlikely. The body will continue to produce the sperm; however, this will no longer be released during ejaculation. What happens to the sperm? It is reabsorbed in the body. 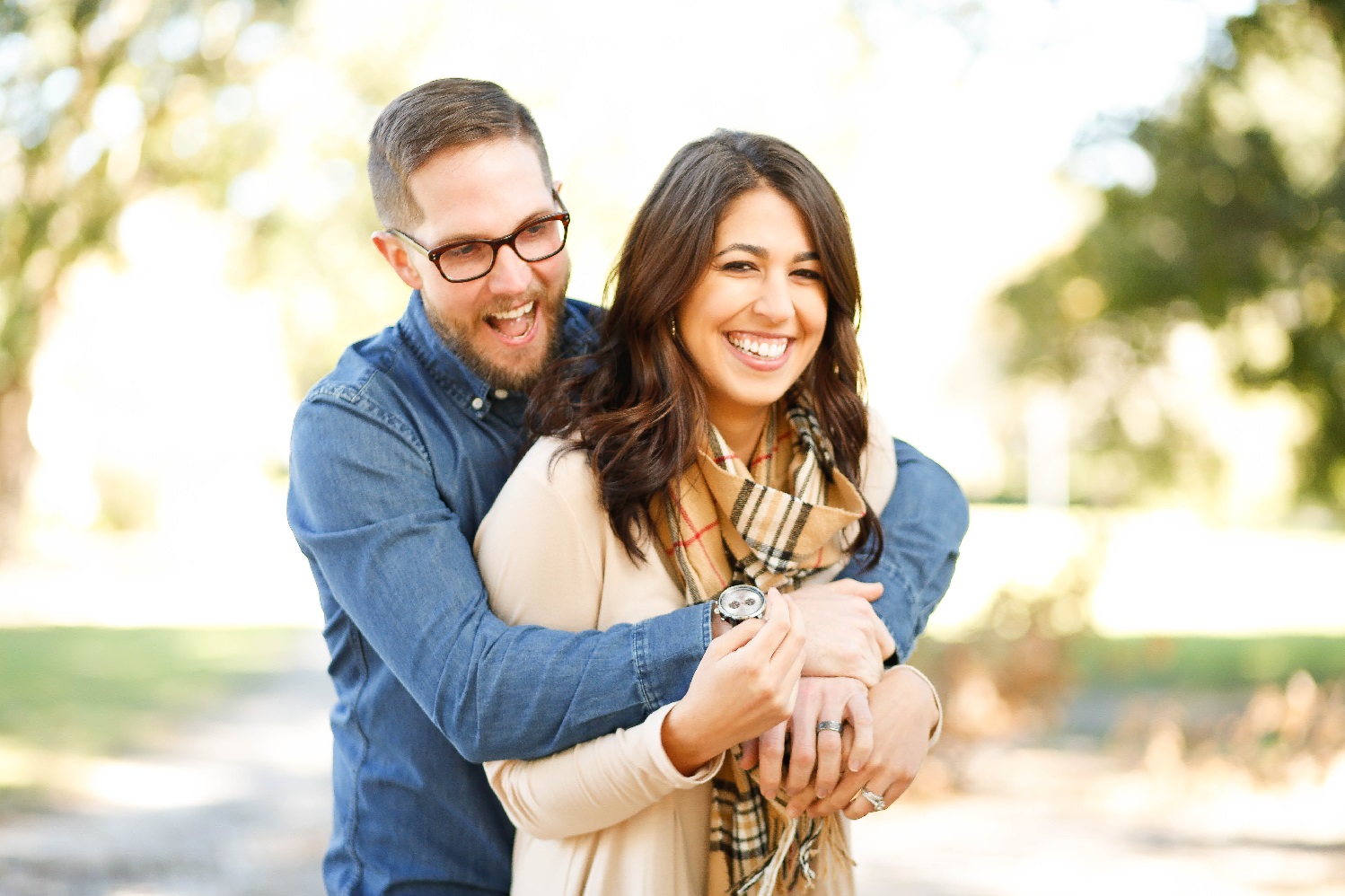 One of the biggest concerns in this procedure is whether it affects the male sexuality or libido. Some men are hesitant to undergo this minor procedure because of misconceptions regarding its effect on sexual performance.

After vasectomy is performed, most men become more comfortable and at ease that they will not be able to cause pregnancy. With fewer worries of unplanned pregnancies, they can perform better in bed and make their partners happier. On the other hand, sex drive is caused by the hormone produced in the testicles, known as testosterone. With the testicles intact after the sterilization procedure, libido is also unaffected. Erection and orgasm are also not affected by the process.

Vasectomy does not cause impotence or erectile dysfunction. It does interfere with the parts responsible for erection. Research suggests that there is barely any difference from men with and without vasectomy with regards to their sexual functions. It even improves relationships and lessens the stress of couples. Women also report better sexual experience, according to research published in International Society for Sexual Medicine.

Decide With Your Partner 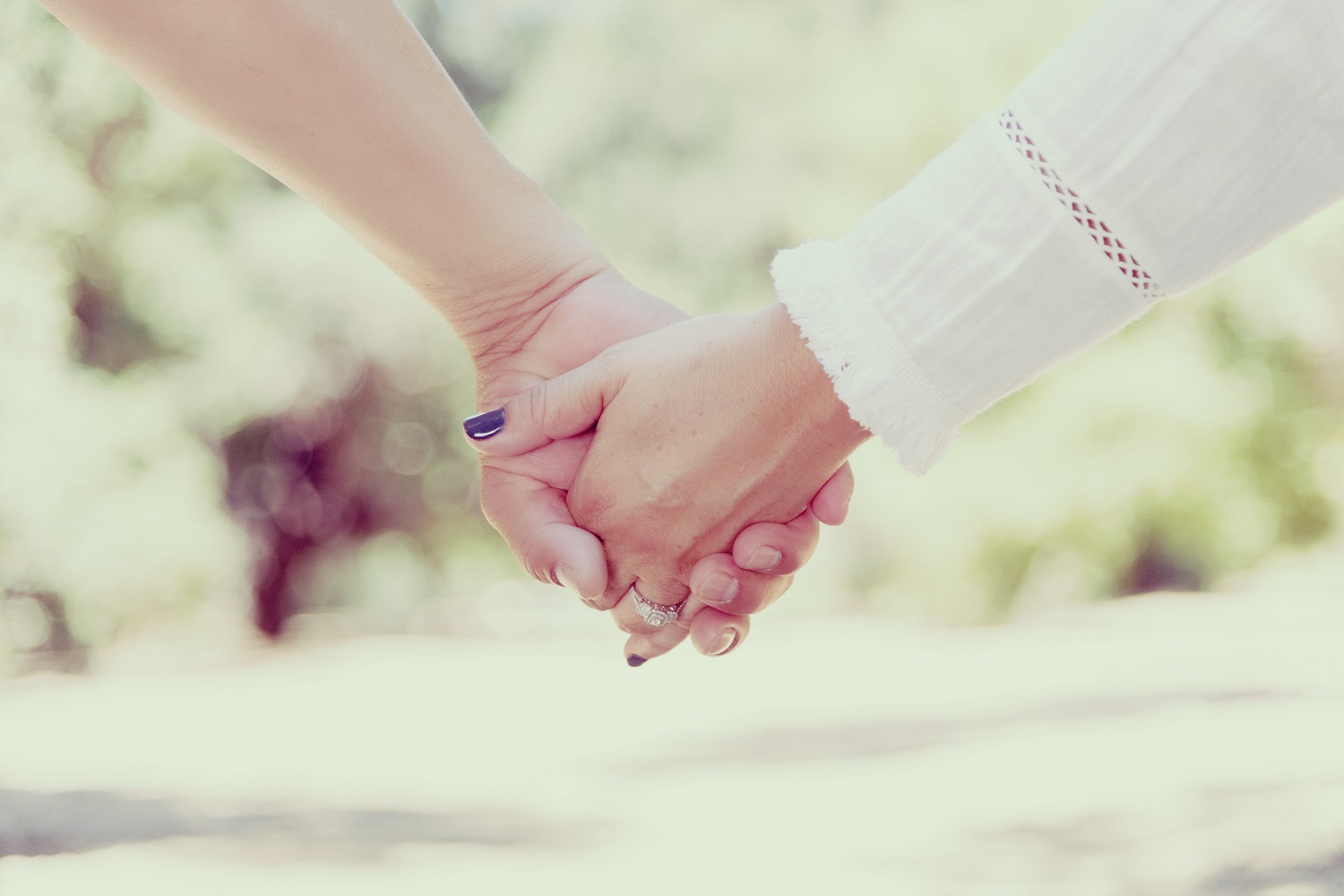 If you are planning to undergo this procedure, there are a few things to consider. Since it is quite irreversible, you need to be decided and firm that you no longer want to have a baby. Chances of the tubes to reconnect are very rare; it happens to 1 out of 1000 men. It is also best to inform your partner about your decision so that she will understand the procedure, risks, and effects. Some women appreciate the effort of their husbands in their participation in family planning and contraception. It is important to inform her because, after the procedure, her support will be beneficial during the healing process. It is also essential to find a credible doctor that can answer queries and misconceptions regarding the method.

Carries A Small Risk Of Failure? 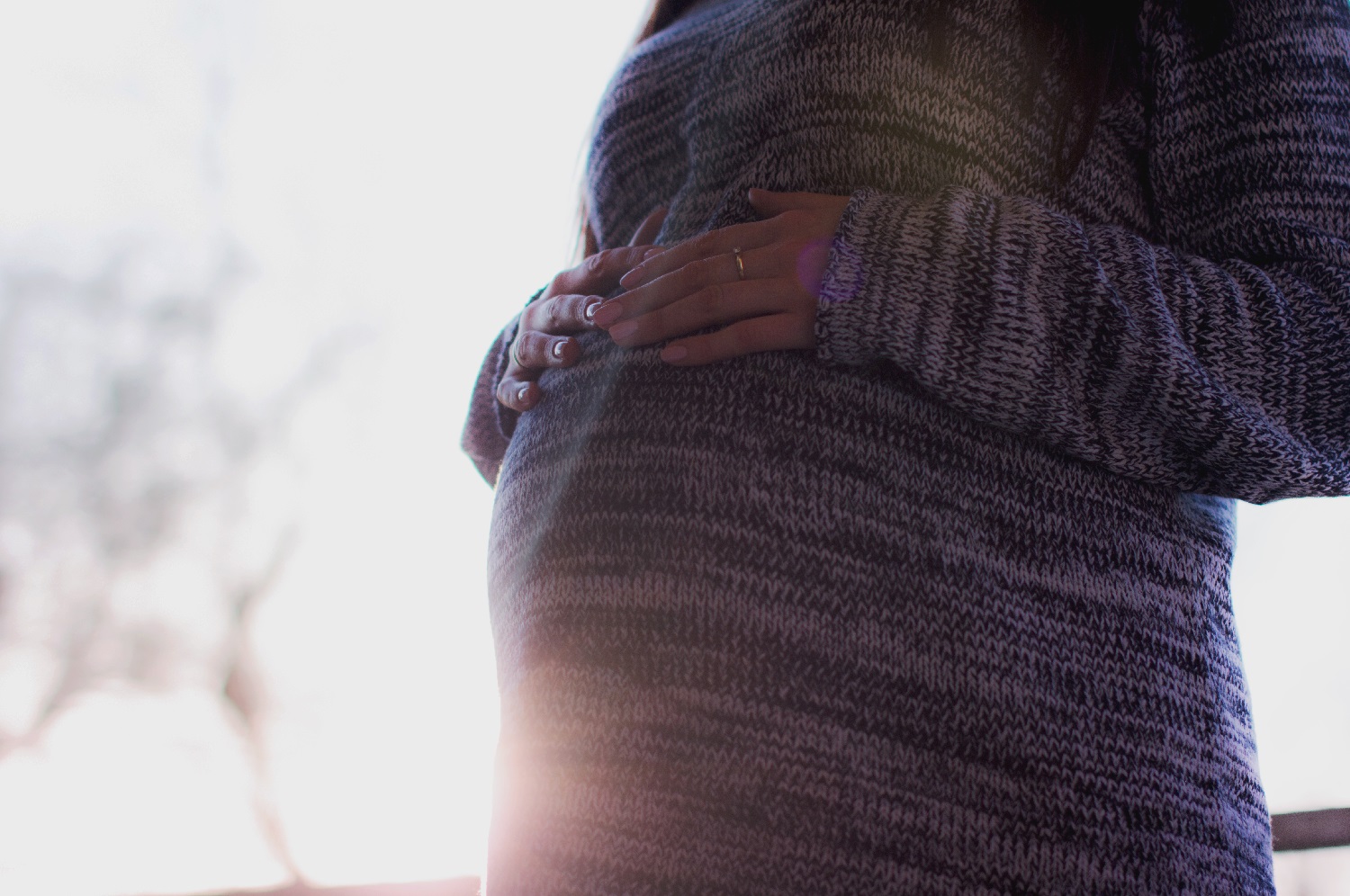 It is 99% effective, but still, there is a slight 1% chance of failure. Just after the procedure is done, men are advised to use back up methods, such as a condom, or other contraception for their partners to avoid pregnancy, for months. They are also advised to have their semen checked for sperm traces to avoid unwanted pregnancy. Once it is established that the seminal fluid is sperm-free, the chance of pregnancy is nil. Non- compliance with these instructions is the main reasons why pregnancy occurs even after the procedure. This is why on the part of the healthcare provider importance of following these instructions is strictly emphasized. 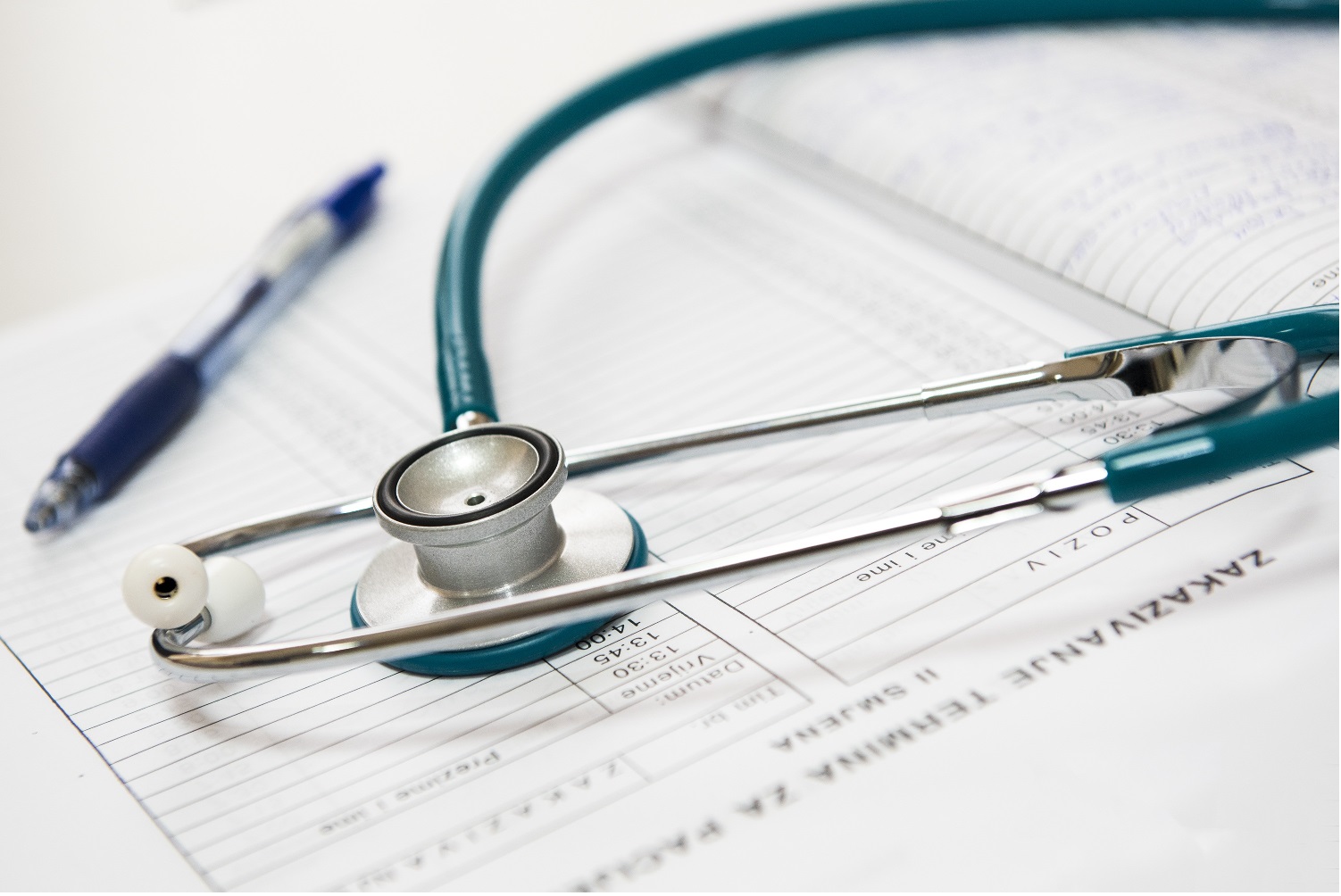 The entire process takes only a few minutes. The procedure is outpatient, so confinement to the hospital is not necessary. Bruising, swelling, pain and bleeding can also occur after, just like other surgical procedures. Take home meds are given for prevention of infection and pain relief. Men are advised to avoid carrying heavy stuff and rest for a few days to facilitate healing.

You Can Still Get STD’s 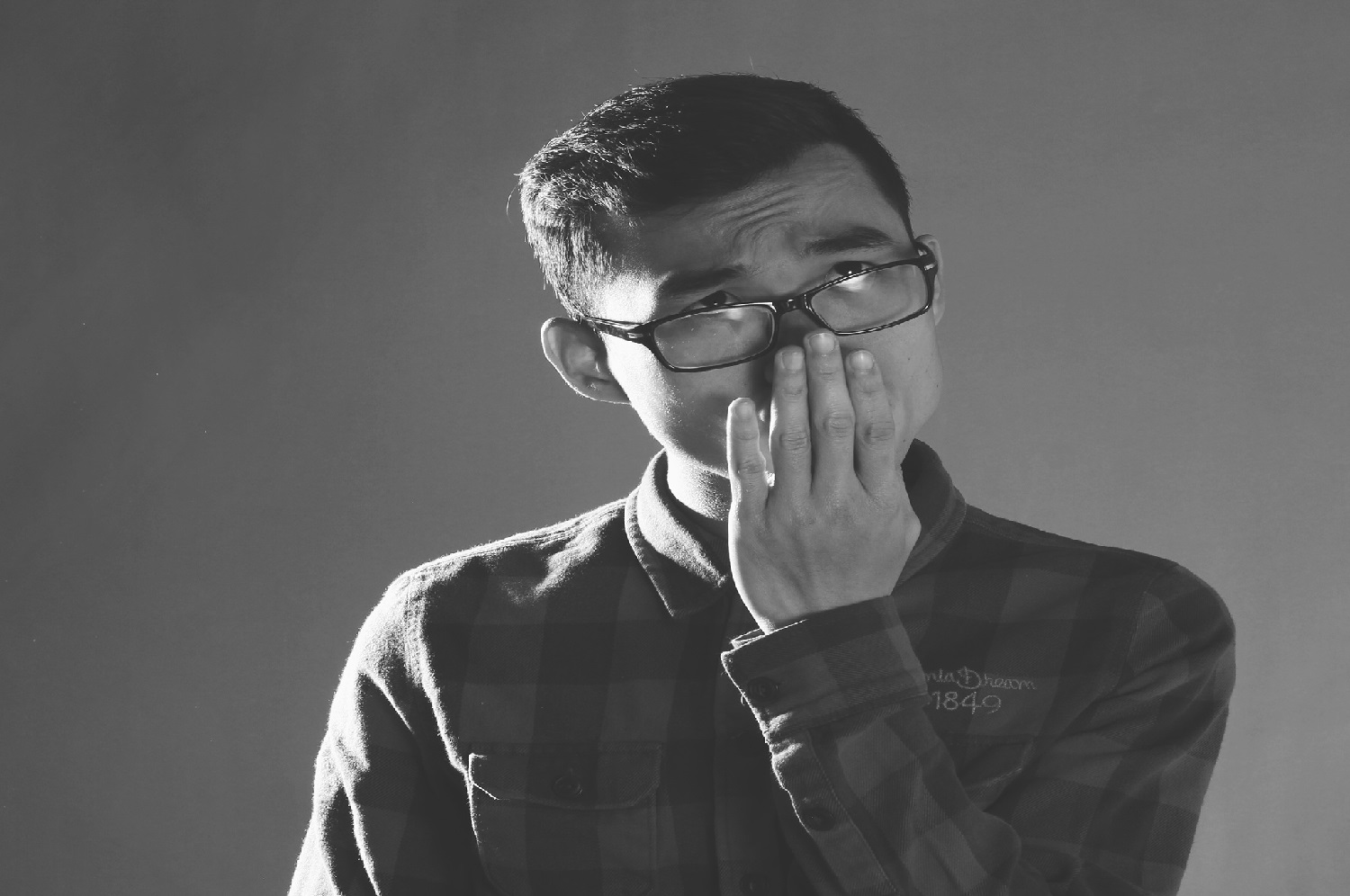 Yes, it does not protect against STD’s. Seminal fluid can still carry infection and spread to other people, even if it does not contain sperm. Still, the best protection against STD’s is getting tested, abstinence and being faithful to your partner.

Late 20s Issues – Should I Settle Down or Sleep Around?

Landscaping Tips for Your Outdoor Garden