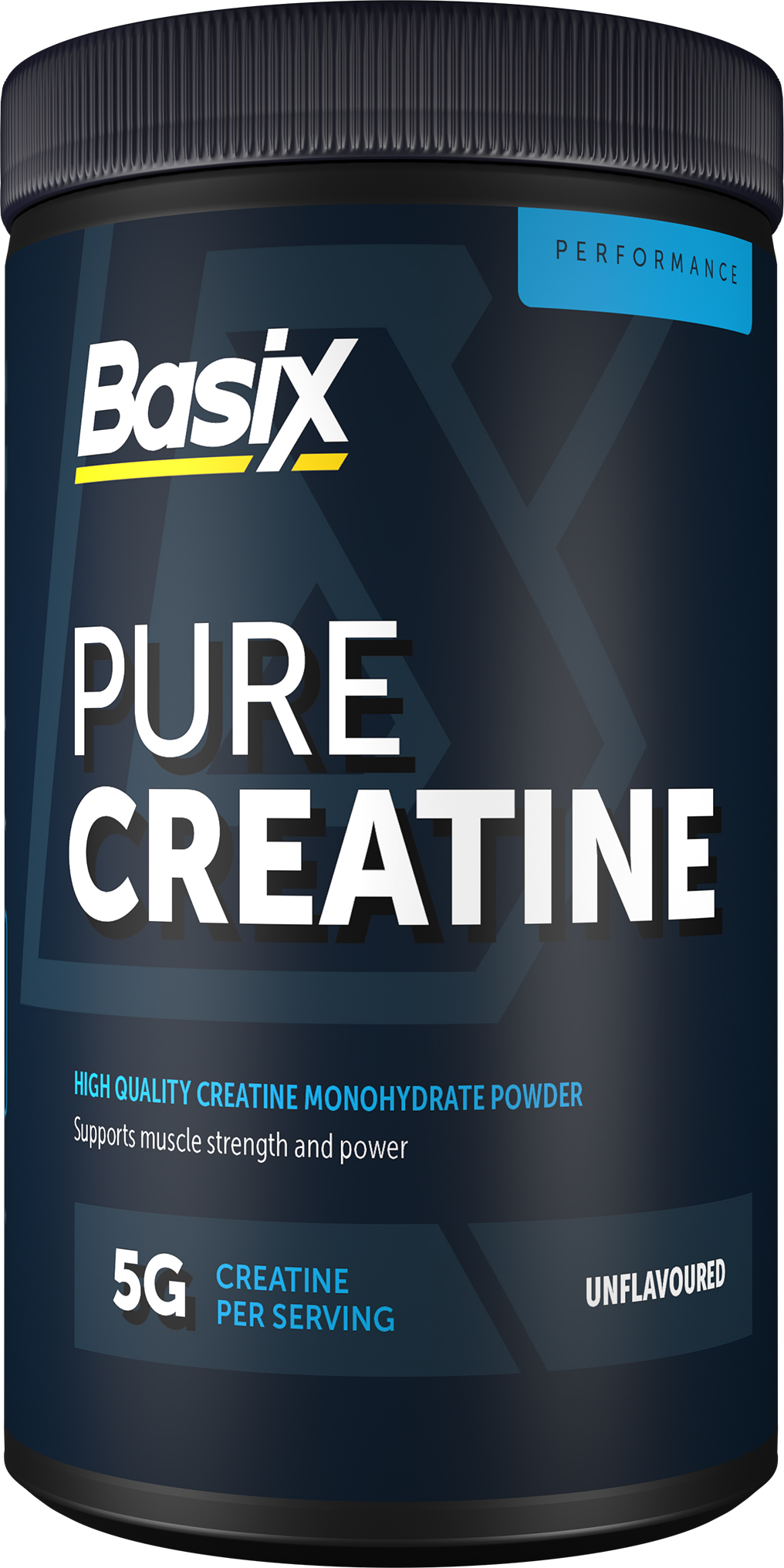 Creatine is an amino-acid compound that affects several cellular processes and enhances physical performance. However, there are some precautions to consider before taking creatine. Some studies have found that creatine can cause kidney problems. This substance should be studied in well-powered, prospective, double-blind, placebo-controlled trials.

Creatine is an amino-acid compound

Creatine is an amino-acid that is found naturally in the muscles of mammals and some plants. It helps supply energy to muscle cells and nerves. Its name is derived from the Greek word for flesh, Kreas. The body produces about 50% of its own creatine, while the other half is taken in through food. The majority of creatine is stored in skeletal muscle. Some amounts are also stored in the brain, testes, and inner ear.

The natural form of creatine is a mixture of sarcosine and cyanamide. It is naturally found in red meat, seafood, and skeletal muscle. The human body produces small amounts of creatine in the pancreas and brain, but most of it is stored in the muscle. The upper limit for creatine storage is approximately 160 mmol/kg for the average person.

Creatine is a major energy molecule in the body and is involved in many cellular processes. It helps cells generate and recycle ATP, the major currency of the body. By providing energy, creatine enhances muscle workload, increases muscle fiber size, and helps prevent tissue damage. Creatine is a naturally occurring substance produced by the body from S-adenosyl methionine. This amino acid is then converted to phosphocreatine, which is used as an energy buffer in the skeletal muscles and brain.

Creatine is used as a substrate for several cellular processes. It has been shown to improve intracellular energy and buffer secondary tissue loss following spinal cord injury (SCI). In an animal study, adult rats were fed a diet containing high-concentration creatine for 4 weeks. They were assessed for locomotor capacity at 1 and 2 weeks post-traumatically. Scar/cavity ratio and volumes of caverns and lesion size were measured. In addition, the amount of spared white matter was quantified.

Creatine is an amino acid, which can enhance physical performance in a number of ways. Among its benefits is its ability to increase muscular mass and improve endurance. It is also known to improve cognitive functions and fight inflammation. It can also improve post-injury rehabilitation. In a 2009 study, creatine was found to be effective for post-injury rehabilitation in men. The subjects received a placebo on one occasion and then consumed 20 grams of creatine a day for the entire seven-day immobilization period.

Creatine is ingested into the body and is stored in the muscle cells. It works by converting phosphate to creatine, which is used during muscular contractions. The more phosphocreatine that is stored in muscle cells, the greater the potential energy available. This, in turn, means that muscles can handle a higher workload without experiencing muscle breakdown.

It can cause kidney disease

The level of creatinine in the blood is a good indicator of kidney problems. It ranges from 0.6 to 1.2 mg/dL in most men and women with normal kidney function. However, creatinine levels in women are typically lower than those in men because they have less muscle mass. Your creatinine level may be affected by your physical activity level, diet, and any medications you may be taking.

Creatine is metabolized into creatinine, which has several health risks. This makes it critical for creatine users to closely monitor their kidney function.

The Benefits of a PCOS Diet

Health Benefits of a Ketogenic Diet