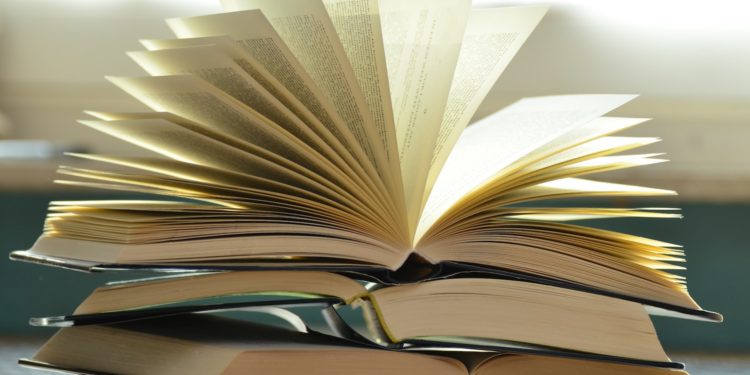 The summertime is the perfect time for relaxation. With it comes BBQs, fireworks and sunsets at the beach. But this is also the best time to catch up on some reading, so let the soft breeze and an ice-cold beer set the mood. These days, you have access to way too many literary jewels on your iPad, Nook, and Kindle. Forget all those. Get to your local bookstore or library and grab that hardcover novel or paperback autobiography. The only problem here is that there’s an abundance of worthy content. This is the golden era of authors so try not to get overwhelmed. To help you out there, here’s a short list of the best books in 2018 to pick up and dive in as the warmth overcomes your face.

“The Ocean Fell Into The Drop”, By Terrance Stamp

Stamp has been a world-renowned actor on both stage and feature films. For years, the English thespian is most remembered for his role of General Zod in the original Superman films. He’s also been known for his smooth persona and chic style. But he’s also accomplished, writer. This is the third of this memoir series. This volume explains the many colorful moments in his life, such as his experiences with working with Marlon Brando on Superman. He also discusses the bromance he had with his former roommate Michael Caine. Stamp also stretches his personal accounts of his relationships and spiritual beliefs. There are even excerpts of Stamp’s love of paisley scarves. 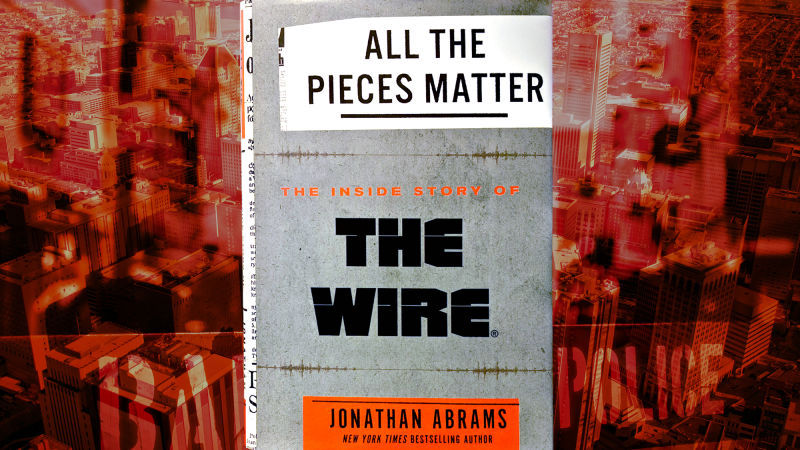 “All the Pieces Matter: The Inside Story of The Wire”, By Jonathan Abrams

If you haven’t seen HBO’s “The Wire”, then just put your TV on right now and start bingeing. The show is considered by many to be some of the best to grace the small screen. It’s been 10 years since “The Wire” ended and it remains such an impactful and virtuoso piece of art. This book delves into the making of David Simon’s crime-drama over its five seasons as Abrams explores how the idea of the show came about and details stories throughout making the show on set. “The Wire” tackles Baltimore’s inner city from the various point of views, ranging from the political to journalistic. It also spurred the careers of Michael B. Jordan, Dominic West, and Idris Elba. 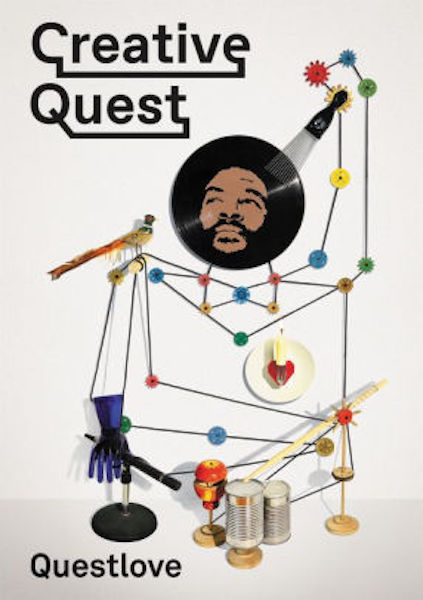 The life of QuestLove isn’t solely represented by his time with the band The Roots and The Tonight Show. And the hip-hop icon explains his road to success in this memoir and it’s quite fascinating. The most compelling story was how QuestLove replaced his father’s injured drummer at a performance at Radio City Music Hall when he was the ripe age of 13. That was the moment the helped catapult his career. QuestLove continues to examine his creative process en route to stardom. In the book, the artist compares his creative journey to that of George Clinton as well as singer D’Angelo. But the book’s impact resides on how QuestLove aims to inspire the audience’s individual creativity. 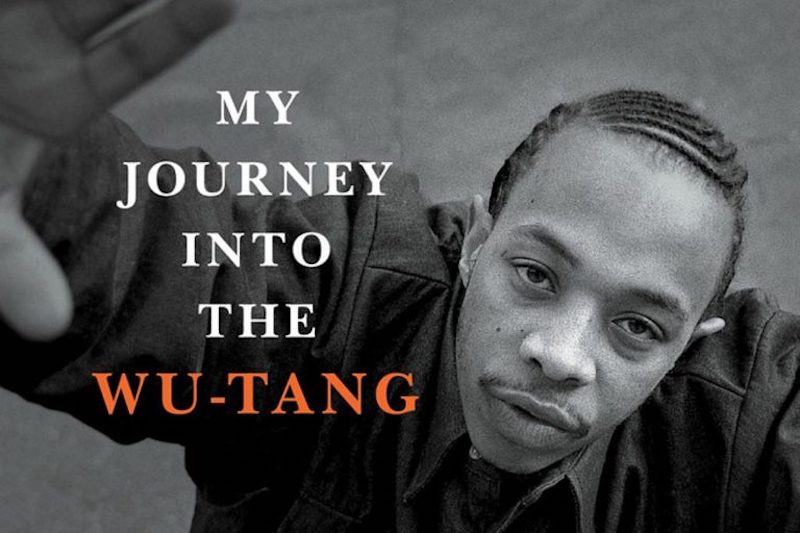 “Raw: My Journey into the Wu-Tang”, By Lamont “U-God” Hawkins

Any male that grew up in the 1990s all have a distinct appreciation for the Wu-Tang Clan. So naturally, this autobiography will appeal to your inner Wu. Hawkins was one of the founding fathers of the legendary rap group. Hawkins, also known as U-God, details his beginnings in the New York City projects in the 1970s and 80s, and how he adopted a savvy street-smart mentality. The stories are eye-opening like how he witnessed Mike Tyson rip the earrings off of Hawkins’ mother’s ears. He ultimately explains how he joined the Wu-Tang Clan and explains how music saved his life during a time of drugs and violence. 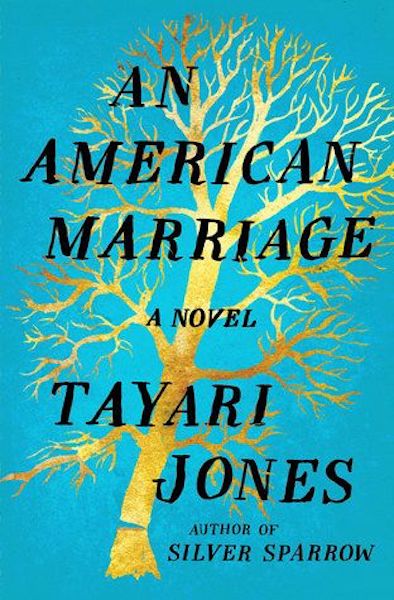 “An American Marriage”, By Tayari Jones

This may be the hottest book of 2018 thus far. The novel, which has been elevated by the pre-eminent Oprah’s Book Club sticker, is a perfect book for a hard time. An American Marriage is a story of a young black couple (Roy and Celeste) ready to embark on a life together. But early on Roy is falsely-convicted of a crime and sent to prison. After years inside the joint, Roy is suddenly released and reunited with Celeste. The second half of the book explores the strain the relationship endured because of the prison sentence. “It’s a love story that also has a huge of suspense,” Oprah said of the book. “And it’s also so current and so really now that I could not put it down.” The heartbreaking peak at Roy and Celeste’s relationship paints a poignant picture of America today. 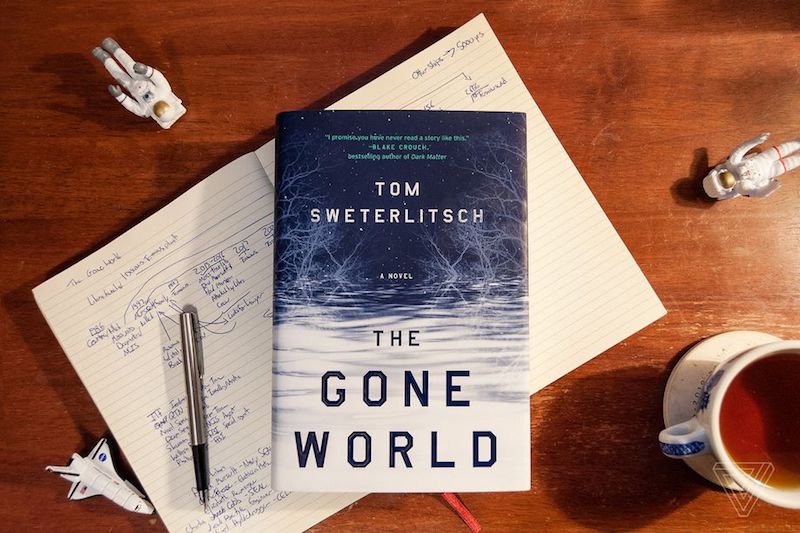 “The Gone World”, By Tom Sweterlitsch

The initial pitch of this book was the movie “Inception” meets the TV show “True Detective” which alone is it’s major selling point. The story follows Detective Shannon Moss as she investigates a murder of Navy SEAL’s family and vanished daughter in 1997 in western Pennsylvania. It is discovered that the SEAL was an astronaut on the spaceship U.S.S. Libra, a vessel that was apparently lost to “currents of Deep Time.” Moss believes the SEAL’s traumatic experience with time-travel and travels to the future to unearth possible version of the future to solve the present-day crime. Moss’s discovery not only affects the case but also the fate of humanity. It’s soon to be a movie directed by “District 9” helmer Neill Blomkamp.

The Importance of Health and Wellness at the Work Place