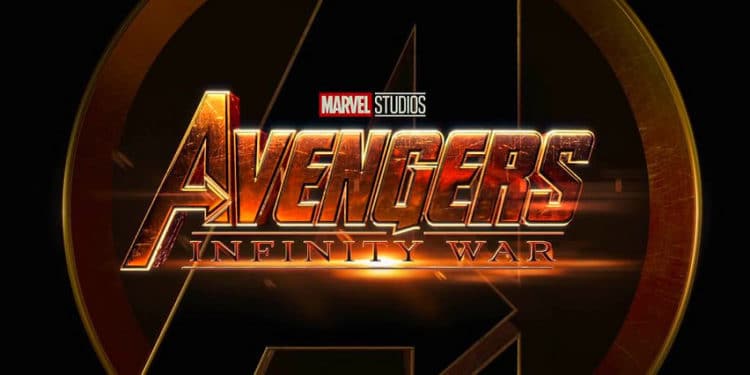 It’s a rare occurrence that a superhero movie is mentioned as an Oscar contender. Marvel has spun out two flicks that could earn an Oscar nod. Before going on, let’s retreat for a moment. It was more than 10 years ago. Christopher Nolan’s “Batman Begins” was released and started the legendary Dark Knight trilogy, which set the bar for comic book movies. The three Nolan movies changed how comic book movies were made because Nolan focused on the human elements rather superhuman ones.

Now the Marvel Cinematic Universe, which reached its 10 year anniversary, appears to be embracing a similar formula in this new phase of the MCU. In February, “Black Panther”, the highest-grossing comic book movie ever, broke barriers for the unique and personal approach to it’s story. The film infused current themes while jostling comic lore easily.

Then, “Avengers: Infinity War” was released on April 27th and earned more than $600 million in three days. It was also one of the smartest, darkest and eye-opening movies ever produced by Marvel, which is saying a lot. The fact that this movie features more 30 lead characters is a challenge in itself, and that the Russo brothers, along with writers Christopher Markus and Stephen McFeely, somehow making it work seamlessly is astonishing. This is how that happened. A lot of spoilers ahead. A bunch. You’ve been warned.

Be Relentless, Be Fearless from the Start

Almost literally from the moment, the movie begins the stakes have risen. Nothing stops. The story, the action, the drama just tumble forward as the movie progresses. It never lets up. Within it all, there’s substance, not just fluffy fight sequences. Ever move and a line has a reason. More importantly, and without ruining it for those that haven’t seen the movie, there’s a major death in the first 15 minutes. It sets a dark tone that tells us this isn’t going to be another cheerful Marvel film.
The Russo Brothers, who also directed Captain America: Winter Soldier and Captain America: Civil War, did a masterful job of gradually raising the stakes and the darkness of the film. Yes, there’s the patented Marvel humor. Yes, there are few unforced missteps throughout. Those are mistakes are forgiven with the gigantic complexity of this type of narrative juggling act. Regardless, the Russo Brothers were successful at creating a “universe” from the start, something movies such as Justice League didn’t do.

The creative team has the challenge of creating a viable story with so many characters at play. Repeat, for the 30th time, this isn’t such an easy task. The DC movies have proven that. The third Spider-Man (of the original trilogy) was a complete bust because it juggled too many characters without any purpose. But the Russo Brothers with their stud screenwriters (Marken & McFeely) spent nearly every day for nearly a year mapping the most effective story for two films (there’s a fourth Avengers film that was filmed consecutively to Infinity War). The Russo said on the Empire Podcast that they worked endlessly to see where the characters would go and what the ends would be. They focused on story and character development first and foremost.

So the film resulted in splitting the superheroes into bubbles. Not once do you see all the Avengers together in one scene which turns out to work for the best. That allowed the Russo Brothers to essentially pen two storylines (and at times even three storylines) that effectively tell one interlocking story. The audiences will acknowledge and accept that the heroes are fighting in unison, no matter the setting, for one cause: Stop Thanos. A choice that lessen the chances of convoluting the story. That’s not to say there isn’t a lot going on in the film, but this way you’re able to soak it all in. The directors also made bold choices to leave out Hawkeye (Jeremy Renner), Ant-Man (Paul Rudd), Valkyrie (Tessa Thompson), Nakia (Lupita Nyong’o) and Everett Ross (the CIA agent from Black Panther played by Martin Freeman). They will continue to play a factor in the future and works to the Russo Brothers’ favor.

Until now, the MCU only knew Thanos as some big purple guy that’s trying to take over the universe. His story was told through a series of post-credit scenes scattered throughout 18 Marvel movies. “Infinity War” is clearly a Thanos movie. He drives the film from the first scene to the final one. But what is more startling is that Thanos is an empathic character. There are several flashbacks that detail the backstory and reasons for this villain’s intentions.

It is the relationship with Gamora (the adoptive daughter of the village) that makes Thanos so complex, perplexing and juicy. There are times you actually feel sorry for the purple big guy. There’s a distinctive redeemable emotional element that drives Thanos, a factor that’s clearly unseen by any villain in comics. For one, you can rationalize with his reasoning for his actions and struggles. Don’t get me wrong, he’s not a good guy any any means, just a tortured and torn character. That singular decision changed how the whole movie feels.

Now I won’t reveal the ending of “Infinity War”, but there are some points here that need to be talked about. For one, things are not going to go the way you expected, and that’s a very good thing. In real life, there are failures. In real life, there’s no storybook ending. The Russo Brothers utilize this element of storytelling (think the movie “Chinatown”) on an enormous level. The payoff is heartbreaking, but so effective that it will leave the audience totally speechless. All the while, the Russo Brothers remained faithful to the comic book lovers.
For the average Marvel viewer or someone that decided to make Infinity War its first Marvel film, this movie won’t pack the emotional punch for the MCU purists. Still, on simply movie-making merits, “Infinity War” will reaffirm your faith in grandiose movies