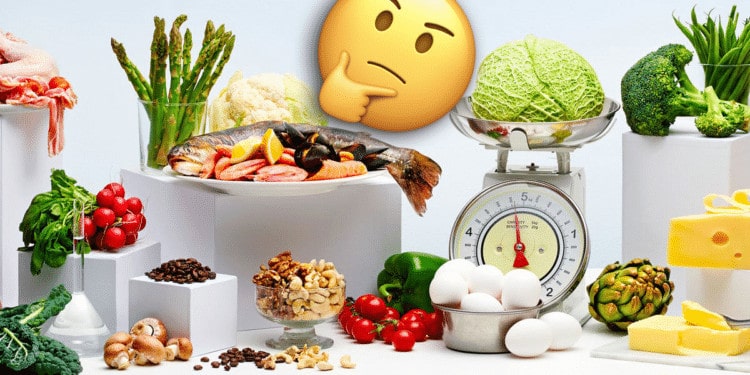 It seems that every year a new diet or fitness fad comes around, suddenly there is a new way to take care of your body that no one else has thought of until now, and it’s the best thing since sliced bread (despite the fact that most of them tell you not to eat sliced bread).

Lately it seems everyone is talking about going on a ketogenic diet, said to “turn your body into a fat burning machine, as opposed to a sugar burning machine. As the season to go outside, party, grill, and camp comes around we find ourselves wondering (not just me, right?) whether or not we’ll be able to balance a diet with such activities. Let’s start by looking at what going keto actually means.

What’s The Deal With Glucose?

The term ketogenic stems from the idea of making your body, through diet, go in to a state of ketosis, in which the liver produces ketones to become the main energy source of your body. Normally, here in the 21st century, your body is pretty used to taking all the carbs you ingest and turning them into glucose and insulin. Glucose, being the easiest molecule for your body to convert for energy, and insulin is produced in order to process that glucose into your bloodstream to get it swimming around your body.

This might sound great, but what it actually means is that your essentially hijacking your body into storing much of the fat you consume, since it isn’t being burned for energy. What’s worse, is that your body really isn’t all that great at storing glucose, so all any extra you end up consuming gets turned into extra fat for your body to hold on to.

When your body runs out of glucose, your mind tells you it’s time to grab another source of sugar (any terrible snack you can think of) and thus the vicious cycle continues.

Fat is a better energy source for your daily activities and putting your body into this state can provide a laundry list of benefits, including increased energy, suppressing munchies, better skin, lowers your risk of diabetes, reduces bouts of brain fog, etcetera, etcetera. The list goes on.

What you should avoid eating

Essentially, the less carbs you ingest, the quicker you’ll be putting your body into a state of ketosis. Unfortunately this probably means tossing some of the things your brain has been latching onto for sustenance for a long while. Grains of any kind for example, this means no wheat, corn, rice, most cereals. Avoid most sugar sources, including fruit and maple syrup, even potatoes and yams.

What you should totally eat

On the bright side, you can eat pretty much everything else. Any kind of meat is great, fish, beef, lamb, eggs, chicken, the whole nine. Above ground veggies and especially leafy greens. Dairy foods that are high in fat, like cheese, cream and butter. Salads with thick dressings, berries, avocado, and other low glycemic fruits. I’ve even prepared a way to prepare some of this stuff for you a few weeks back.

You might be asking yourself. Oddly, the answer is more complicated than a simple yes or no, but meet me in the middle and accept a cautionary “kinda”.

For example, you’ll have to stay away from beers and cocktails. Yes, all beers and cocktails. Most cocktails have sugary mixers, juices or syrups, all stuff super high in sugars you don’t want in your body if you’re trying to go keto. This means wine and flavored alcohol is off the menu too.

Beer is the worst offender, made from barley, hops, yeast and water. The barley is broken down into sugar maltose so the yeast can act off of it, which leaves the drink high in carbohydrates, will stop or slow ketosis significantly.

The good news is most hard liquors are essentially just alcohol and water, as the sugars they started with are changed to ethyl alcohol during the processes of distillation and fermentation.

That means gin, whiskey, bourbon, scotch, brandy, rum, vodka, and tequila are all fine by themselves. So unless you’re a drinking heavy-weight, you’re going to have to take it easy with the alchohol in general, as you’ll have to be drinking these straight up if you’re trying to be good on your ketogenic diet.

So if you’re working on that summer body and also want to party, you’re going to have to avoid drinking anything else but super hard liquor, and avoid most any source of carbohydrates. Don’t use your keto diet as an excuse to drink irresponsibly though, because no one likes a sloppy drunk, no matter how great their body is.