A few scares to brighten up your wait 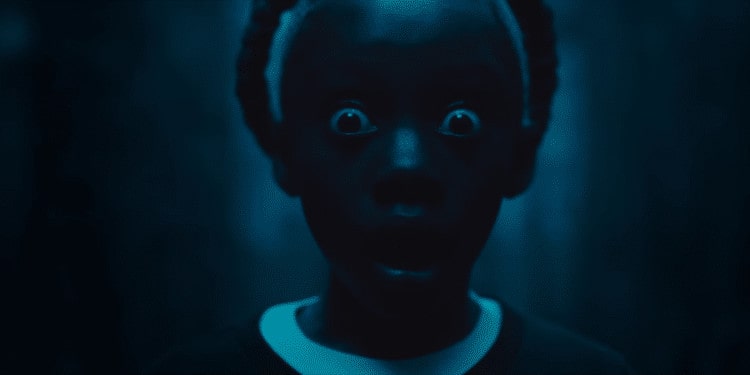 Jordan Peele’s upcoming psycho-slasher thriller, “Us,” looks to be a crowd-pleaser, from what can be gathered from the movie’s official trailer, made public on Christmas Day. With almost three months away from release, the anticipation for “Us” is further amplified by the amazing performance of Jordan Peele’s first full-length horror film, “Get Out.”

The resurgence of blockbuster horror films in Hollywood means there is a significant number of movies that any horror fan can enjoy at any time with the right access. Still, fans of Jordan Peele may be looking for something similar to his unique kind of horror that was showcased in “Get Out” while waiting for “Us.”

Jordan Peele himself has actually recommended a set of movies that “Us” lead actress Lupita Nyong’o should watch in preparation for her role in the upcoming film. Below is a selection of some standout movies that you can enjoy while waiting for “Us” to hit the theaters.

Jordan Peele’s directorial debut is the best place to start viewing while waiting for the official release of “Us” next year. A significant departure from Peele’s more commonly known comedy work, “Get Out’s” politically charged horror-comedy is the best primer for what to expect from “Us” for those who have yet to see Peele’s first film, and always an enjoyable treat for those who have already seen it.

Let the Right One In

The scariest movies are not necessarily the films that feature the most violence or the most monstrous of creatures. The Swedish romantic horror “Let the Right One In” exemplifies this with Oskar (Kåre Hedebrant) and Eli’s (Lina Leandersson) friendship. The complications of Oskar and Eli’s relationship turn a simple coming-of-age relationship story into an enjoyable horror tale that does not hold back on the horror aspect.

The 12-year old remake of the 1997 Austrian psycho-thriller film of the same title may not have been a darling for film critics and viewers like its source material, but both renditions of “Funny Games” are an interesting look into how a horror film breaks the fourth wall. “Funny Games'” family-in-a-bad situation premise also fits the family-horror situation that the cast of “Us” will be encountering.

The Stanley Kubrick classic “The Shining” is still the one of the best examples of cinematic dread and suspense. The adaptation of Stephen King’s novel contains iconic horror scenes that have eventually infiltrated the pop culture zeitgeist decades after the film’s initial release. With the strength of Jordan Peele’s “Get Out” looking to be culturally important for decades to come, what better way to look forward to Peele’s second potential masterwork than by celebrating one of Kubrick’s most well-loved horror stories?

Alfred Hitchcock’s classic beast thriller is a great study on the terror of the mundane. While the premise of birds going violently wild may seem ludicrous, the definite terror induced by the birds in Hitchcock’s film despite its age stands as a testament to its film-making quality. Similar to other films on this list, “The Birds” excels at making the mundane a terrifying experience, which seems to be how Jordan Peele approached “Get Out” and, hopefully, “Us.”

Going through Jordan Peele’s other movie suggestions could help satisfy any fan desperately trying to fill the void during the wait for the release of “Us.” But with less than 20 hours combined in Peele’s own movie recommendations, a dash of other, differently flavored horror films could easily tide fans over during the long wait.

Cold Weather Weight Loss: 5 Reasons To Work Out During Winter