You may be missing out on the fun 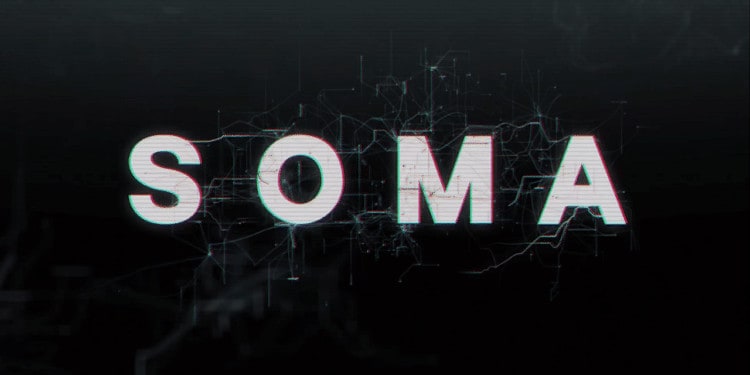 Frictional Games may have taken the horror video game market by storm with its “Amnesia” series of titles during the earlier part of the decade, but its last project – “Soma” – has been a sleeper hit without the sequels and fanfare that its predecessors have enjoyed.

“Soma” was recently offered for free on GOG as part of the digital distribution platform’s Winter Sale promotions. While the free game promotion is now over, there are still perfectly valid reasons why you should be picking up “Soma” at full price.

It Gets the Horror Atmosphere Right

Playing as the protagonist Simon Jarrett, players will traverse the halls of the PATHOS-II research station in an underwater environment which seem like a homage to Peter Watts’ “Rifters” trilogy of novels. The walls of the setting tell as much of a story as the various survivor logs that you can find scattered throughout the game.

The expertise Frictional Games has accumulated with their experience making some of the best horror survival games shows in “Soma.” Despite being a video game, “Soma” maintains a sense of uneasiness and the occasional shock through the use of its narrative and environment much like any good horror film.

It Focuses on the Narrative

Soma’s controls may seem wonky if you’re used to playing games like “Counter Strike.” But just like most successful horror survival games in the past decades, “Soma’s” controls are informed by the powerlessness of your protagonist.

Players will find that focusing on their survival rather than trying to figure out how to defeat a creature is key to their progression. There is no combat system or weapon mechanics that players will have to worry about to save their skin in “Soma” beyond the quick wit and reflexes required to run away from the horror. 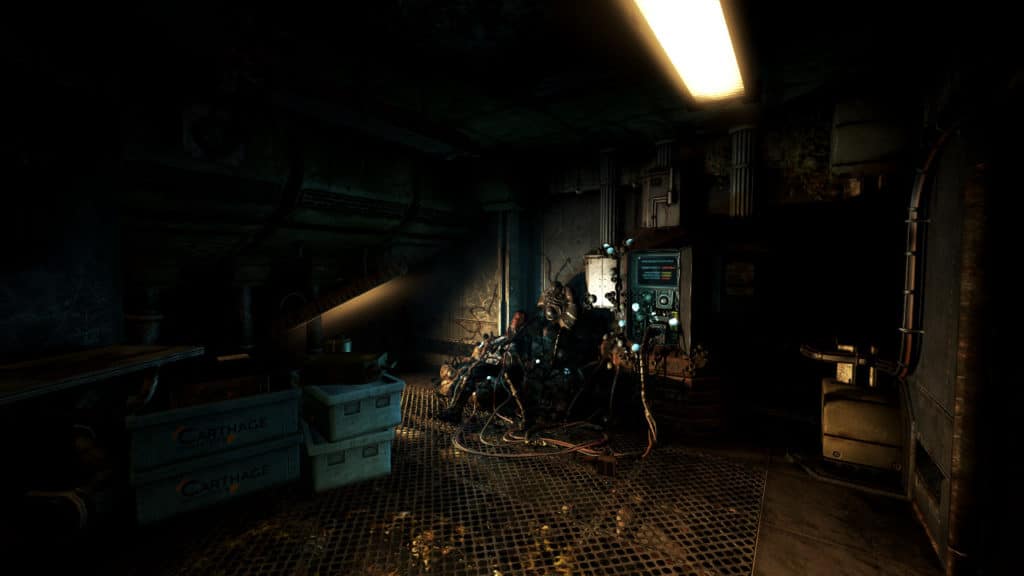 A Blend of Sci-fi and Horror Without the Clichés

Horror games grounded on science fiction are not as common as those set in modern and fantastic settings. The burden of imagining an improbable future seems to be a source of great fear for most creators of fictional media. Thankfully, “Soma” does not shy away from such a challenge.

Players who immerse themselves in the universe of “Soma” will have the chance to experience other fears beyond the stereotypical stories that plague most science fiction horror films and games. Put simply, it doesn’t demonize technology or scientific advancements much like how popular science horror stories have usually treated the subject matter.

The bane of all horror video games is the fact that players going through the game on a second playthrough may no longer be as scared or surprised by the game’s elements. But “Soma” owners don’t have to worry about rationalizing their purchase after finishing the game because it has its own Steam Workshop page.

Players done being Simon Jarrett can download any number of new stories that they can play created by other players who have taken the time to learn the HPL Engine 3’s ins and outs. With a good science fiction narrative, a great horror pacing, and a load of community-created content to look forward to, “Soma” should be on your list of things to buy next this early in 2019.