“A Quiet Place” In the Industry: The Resurgence of The Horror Blockbuster 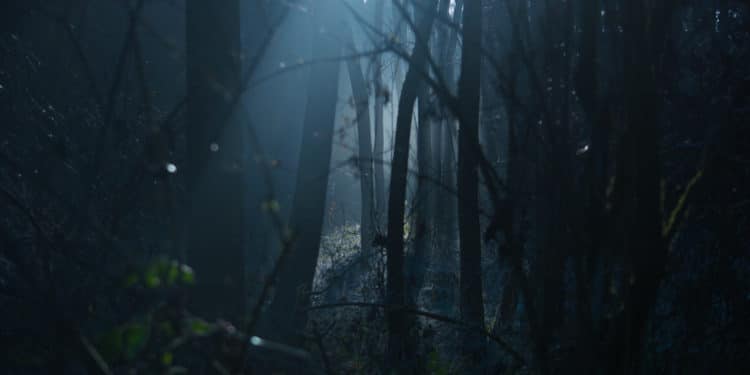 When you think of award-winning movies, the very last genre that comes to mind is horror. We see ‘Academy Award Winner’ or ‘Golden Globe Nominee’ and instantly we think drama, suspense, mystery, even the occasional science-fiction film gets more notoriety.

Horror fans have long stood in the shadows waiting for a studio to muster up the guts to take a chance on a new horror franchise, as all too often they are seen as a niche franchise, the cinematography, performances and writing in these films all but lost to the art.

John Krasinski (The Office, 13 Hours: The Secret Soldiers of Benghazi) and wife Emily Blunt (Sicario, Edge of Tomorrow) are teaming up with Paramount Pictures to bring us…well, a horror movie. “I wasn’t a big horror guy,” says Krasinski in a HuffPost interview with Matthew Jacobs, “but for the last year, leading up to directing this, I watched as much as I could. And the first thing I realized was how freaking ignorant I was to stay away from movies because I thought I’d be scared.” 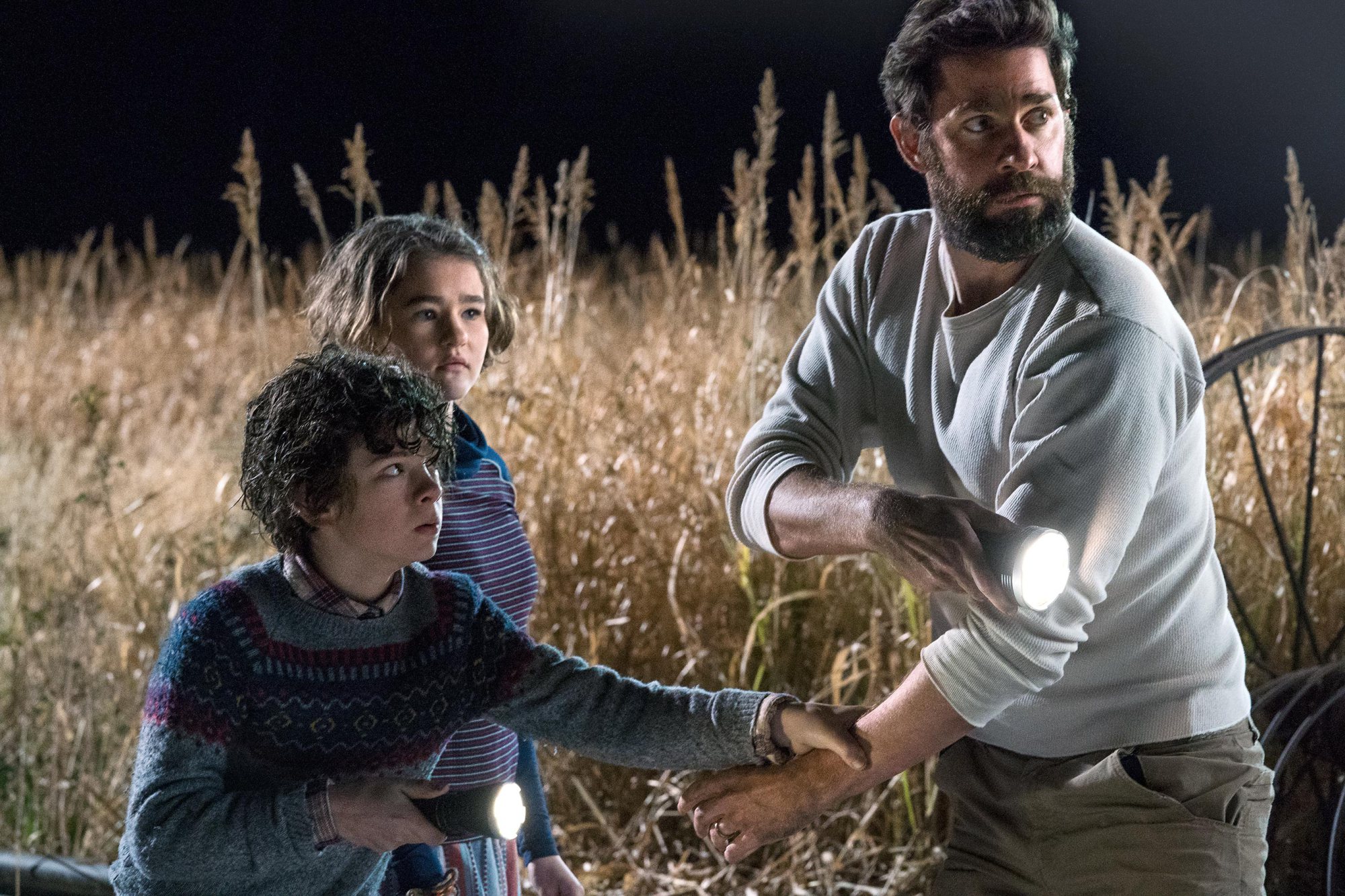 Krasinski goes on to say, “I would imagine, now that these movies are getting attention on a much bigger scale, it’s probably very reassuring. I’m late to the party, but I want to stay for a long time.” He’s right. The most recent adaptation of Stephen King’s epic book “It” broke box office records worldwide, while innovative horror film “Get Out” earned writer/director Jordan Peele an Academy Award for best picture last year.

Don’t Call “It” a Comeback

Horror is experiencing a kind of surge in quality and attention that it hasn’t seen before, with talents like John Krasinski and Jordan Peele stepping out of their comfort zone to find the breadth of quality that exists within the genre.

“A Quiet Place” seeks to bridge the gap between what is atypical of these creepy feature films and classic family-drama storytelling: “So once I understood that this could be an amazing allegory for parenthood, which is exactly what I saw it as.” he talks about understanding the reason these movies scare us, the thing the audience typically overlooks in this genre “Everything came back to the family.

And then I realized, oh my god, that’s why it’s playing so scary for the audience because they care about this family.”

In the HuffPost interview, the two go on to discuss how movies have changed as an industry. How these days each film released by high profile production companies are a risk in and of themselves, and how many such producers shy away from a risky genre like horror, expecting only so many tickets to be sold at the box office for such a niche genre. However, the people making decisions up top are starting to realize that horror has an incredible potential for returns.

This all comes down to the industry of the silver screen. Jordan Peele’s surprise smash hit “Get Out” was working with a budget of $4.5 Million. When you consider the massive amounts of money these studios are forking over the for big-budget blockbusters, that’s not a lot of dough. “Get Out” made $255 Million at the box office.

We don’t have to do the math, but we will anyway: that’s roughly $250 million in revenue, generated out of thin air, thanks to the slim-budgeted genre. The movie then went on to win a slew of awards at the end of the year.

Horror movies are at a unique advantage to do a lot with a little. “A Quiet Place” had a budget of $17 million and is predicted to make $16 to $30 million on the opening weekend alone. This represents a very modest risk for production companies, one almost guaranteed to pay off.

Actors like John Krasinski and Emily Blunt have proved in the past to have enough draw at the box office to bring in $17 million, so their talent is money well spent, to begin with, let alone that they are also in the director’s chair. Two birds with one stone, if you will.

Really, what does a horror movie need to succeed? Most are shot on a single, closed location, lending to a sense of claustrophobia the genre is known for. With a solid script, strong performances, and a director that knows how to instill suspense in their viewers, the budget for these films can stay lithe, leaving more money to go into advertising and talent.

For years, horror movies have been seen as ‘low-budget’ or B-Movies to most, for the very fact that they are so inexpensive to produce. It looks like we’re in the middle of a major change with no signs of stopping when “A Quiet Place” releases in theaters everywhere on April 6th.

How to balance Entrepreneurship With Living Life

“A Quiet Place” In the Industry: The Resurgence of The Horror Blockbuster