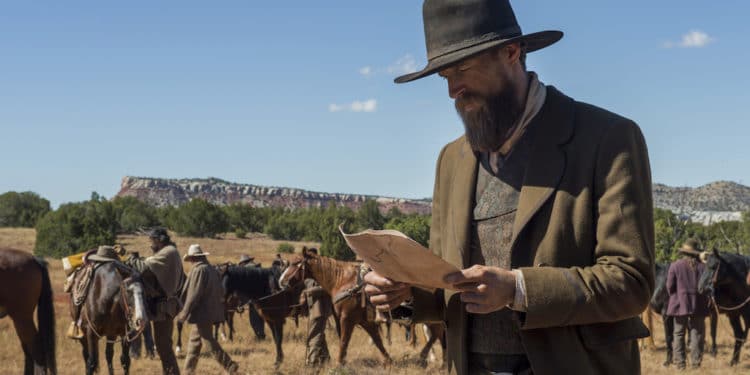 ADAM DAVID THOMPSON can currently be seen in the Netflix original series Godless. He recently guest starred in WGN’s The Outsiders as environmental activist Gordon Jerrod and appeared in the independent zombie film Here Alone.

Thompson’s film credits include Universal’s A Walk Among the Tombstones (opposite Liam Neeson), Martha Marcy May Marlene, Plus One, Up the River, Moon, and Sun, Keep In Touch, Diverge, 10 Things I Hate About Life, How He Fell In Love and The Truth About Lies.

Netflix’s drama mini-series Godless has had some breakout success in its premier season. In fact, both The Washington Post and Vanity Fair both named the show one of the year’s ten best. One of the recurring actors adding to this success is Adam David Thompson. The actor stars as Gatz Brown in the show set in the 1880s in the American West. We talked with Thompson about the role, how he stays active and more.

AM: Tell us about your character in Godless
ADT: I play Gatz Brown. He is Frank Griffin’s (played by Jeff Daniels) right-hand man. He has been with Frank since the beginning and has become the de facto lieutenant of the hell-raising Griffin gang. He is a bearded outlaw of few words, but devastating in his action.

AM: Godless has quite a big cast. Is the cast close? Any funny anecdotes you can share from the set?
ADT: The cast was so large that I was only able to work with a handful. A year-and-half later and we are all still constantly busting each other’s chops on a text chain. You know, we were out on the range for months, so there are hundreds of anecdotes that I could talk about. The days were long but filled with horseback riding, shooting, and a fair amount of downtime. This was the greatest job of my life, but also the most challenging. Working with horses was the epitome of both. My horse Bradley, who is way more famous than I am, was the best. He kept me safe, and he welcomed me every day with a loving but forceful snout nuzzle. Having said that, Bradley had his quirks. At the end of a long day, Bradley would get tired and fall asleep in the middle of my scenes. I tried not to take it personally, but apparently, Bradley wasn’t thrilled with my performance.

AM: The show has had some great immediate success. And, of course, you’ve been in some other successful projects. Do people recognize you on the street yet?
ADT: Luckily no. My look has a way of changing from project to project so that I can hide behind a character.

AM: I read that you are now filming M. Night Shyamalan’s third installment to Unbreakable and Split titled Glass. Is there anything you can tell us about the film?
ADT: Yes! I can divulge to you that the movie is called Glass and that it is written and directed by M. Night Shyamalan. (Laughs). Seriously though, all I can say is that I am super proud to be a part of the film and this trilogy. Night’s movies were such a large part of my young life, so it was surreal to be a part of his world. He is a tremendous guy, and I had an incredible time working with him and the rest of the cast. 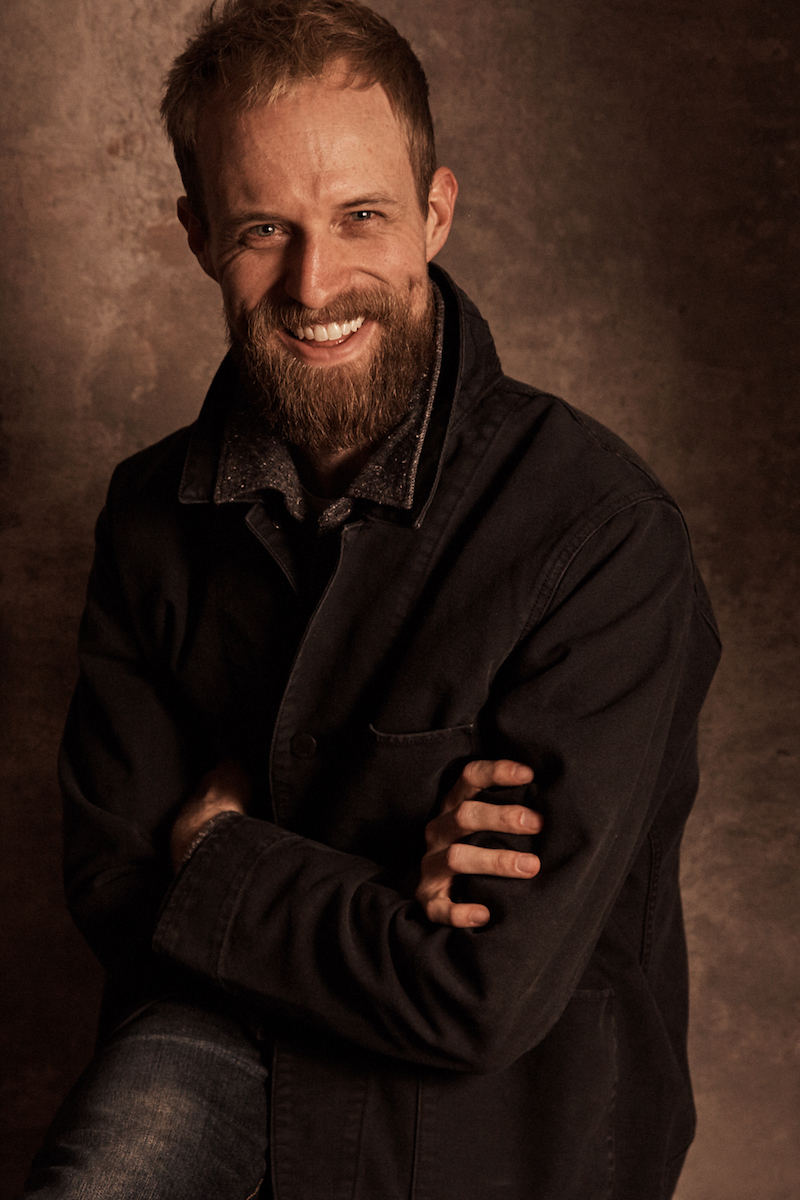 AM: Do you have a dream role that you’d one day like to play?
ADT: Last time I was asked this question I said that I wanted to be in a Western. Thanks to Scott Frank, that dream has been realized. So I am going to try and manifest something new. I would love to be in a baseball movie. I played baseball for most of my young life, and I miss it tremendously. I would love nothing more than to walk out onto a baseball field every day for work. In general, though, I am always looking for something new that challenges me. I look for characters that I can disappear into.

AM: I read that you moved from Florida to New York City. Is there one thing you miss about Florida, besides the warm weather, that is?
ADT: I miss my family the most. They are the most loving and supportive family a boy could ask for. Thankfully we have FaceTime now, so that lessens the distance. I miss being able to throw the baseball with my brother whenever I want to or meet him on the golf course. I love New York. It is my home. I just wish I could be closer to my family.

AM: What is your favorite thing to do in New York City?
I love to people watch. I can find any place in NYC and sit down and watch the world go by for hours. I get lost in other people’s state of being and enjoy trying to piece together the puzzle of their day-to-day life. My interest in the human condition is why I am an actor, so NYC is the greatest place on earth to indulge in that.

AM: Since this is for a site called ActiveMan, how do you stay active in the city?
ADT: I live in Long Island City, so the park that borders the East River is where I love to work out. I jump rope staring at the Manhattan skyline, then utilize the park’s workout bars. Body weight exercises benefit me the most because of my crazy travel schedule. I look for workouts that I can do anywhere that don’t require a ton of equipment. One of my favorite bodyweight exercises is handstand pushups. I will admit that I took this from Nic Cage’s prison workout in Con Air. If it is good enough for long-haired Nic Cage, it’s good enough for me.

Sleeping Habits That Can Negatively Impact Your Health